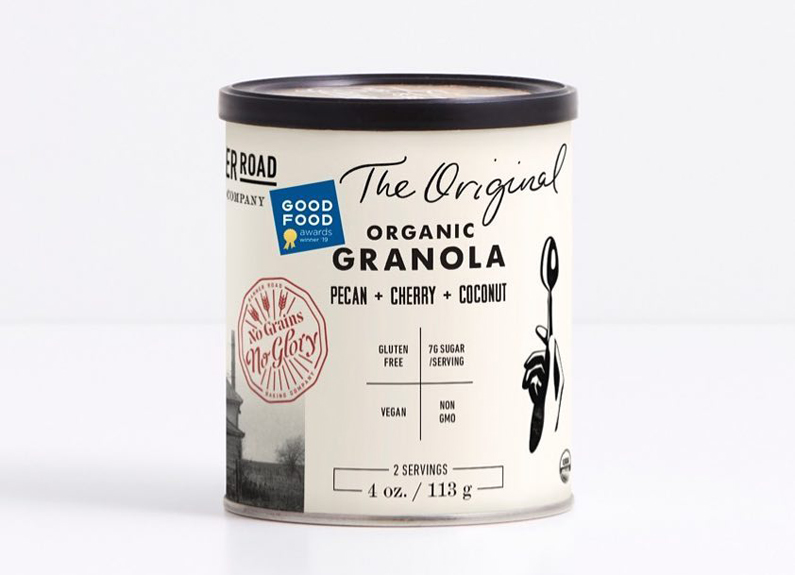 This year, the Good Food Awards selected 220 winners from more than 2,000 entries submitted from businesses across the country. Judges look for commitment to environmentally and socially conscious products, as well as a delicious and well-made item.

Perennial on-premise operations and events manager Katie Godoy said the Good Food Awards recognize not only the brewery’s commitment to good beer, but also to environmental practices and philanthropy.

“What I like about the Good Food Awards is it focuses both on the taste of individual products … but they’re also very rigorous on who you are as a company,” she said.

The former bar Ryder’s Tavern at 4123 Chippewa St. in St. Louis has been rebranded into ...

The Angad Arts Hotel​ in St. Louis recently announced that chef Matthew Birkenmeier has taken over ...

St. Louis may be land-locked, but that doesn’t mean you have to ...

After the year we’ve had, we don’t need to explain the magical ...

While the pandemic brought fundamental changes and limitations to the way we ...