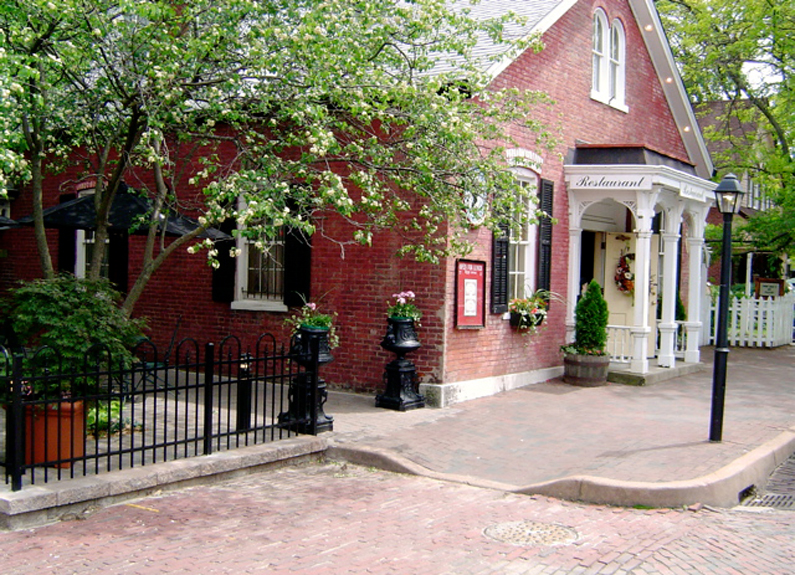 The Rack House will open second location in St. Charles

Executive chef Philip Day of the original Rack House in Cottleville is developing the new menu, though Hamilton said he is looking to promote someone else to run the new space.

“We’re still going to do farm-to-table. Everything’s going to be from scratch, a lot of local produce,” Hamilton said. “The kitchen’s bigger down there, so it will be a little bit different – so, bigger cuts of steak, more exclusive types of fish. Higher on the higher end, but still very similar to what [we’ve been doing].”

The restaurant’s hours aren’t set yet, but Hamilton anticipates being open for lunch Monday through Saturday, with dinners running Tuesday to Sunday. Ideally, the restaurant will be open until midnight on Fridays and Saturdays.

Unfortunately for fans of the Cottleville location’s cigar lounge, the St. Charles spot won’t be able to offer one – the building’s historic status prevents the installation of the type of ventilation system that would be necessary for a cigar room.