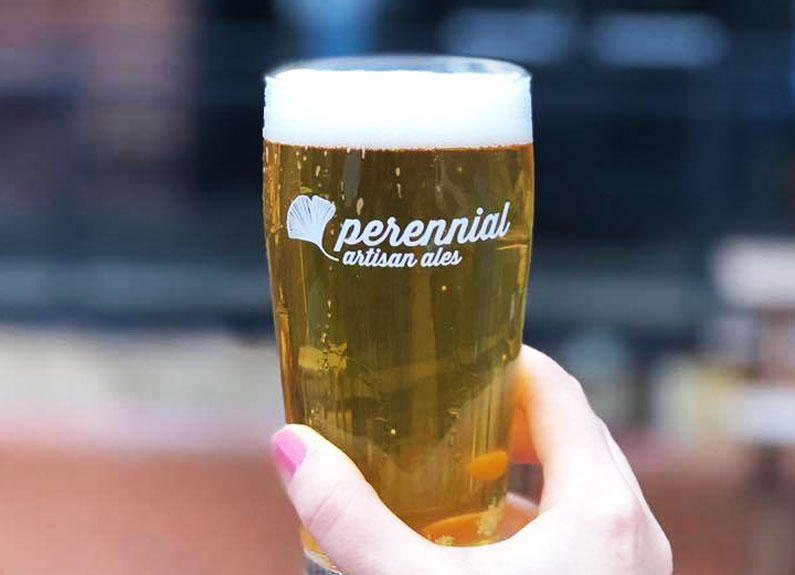 Perennial Artisan Ales will open a new tasting room at Chandler Hill Vineyards at 596 Defiance Road in Defiance on April 6. Perennial co-owner Emily Wymore said the winery approached Perennial to fill the space when they decided to offer a more unified beer menu after expanding their draft lines to hold 16 taps.

Perennial aims to offer many of its flagship beers at the new location, including Southside Blonde and Prism, as well as limited releases like its barrel-aged Sump. It will also curate the offerings to appeal to the winery’s demographic.

“We’re hoping to kind of bridge the gap between wine and beer drinkers with some of our mixed-fermentation, more nuanced beers,” Wymore said. “I anticipate that the lower ABV, more session style beers [will be popular]… Saison de Lis, Blonde and Pilsner are three year-rounds that will all do really well out there.”

Perennial is also developing a crossover brew that will use the yeast from Chandler Hill’s chambourcin grapes to make a spontaneous fermented beer. The yet-unnamed beverage will be offered at both Perennial locations.

The collaboration will officially open at 11 a.m. April 6 and will feature a live performance by Hudson and the Hoodoo Cats. Perennial staff will be on site to offer complementary samples and merchandise.

Editor's note: This article originally named barrel-aged Sump as one of Perennial's flagship beers. It was updated at 5:05 p.m. March 6 to correct the error. 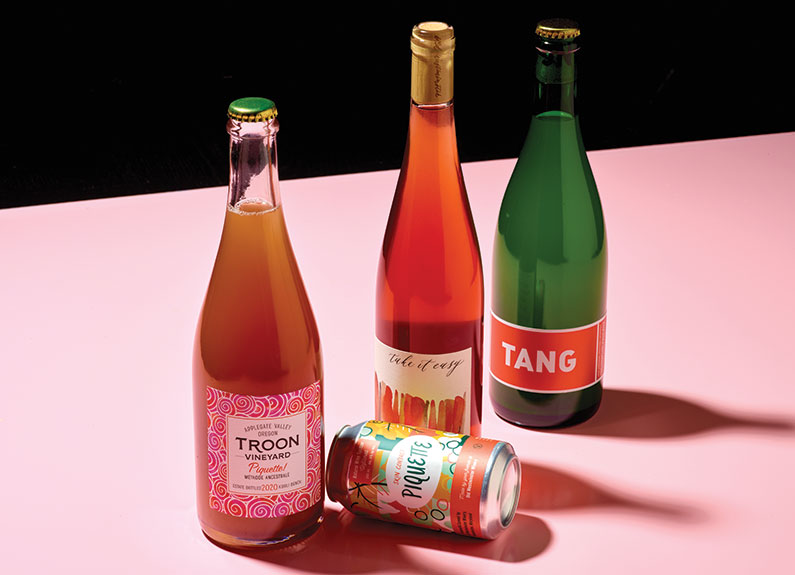 Made from the skins and other material left over from pressing grapes for wine, piquette is ... 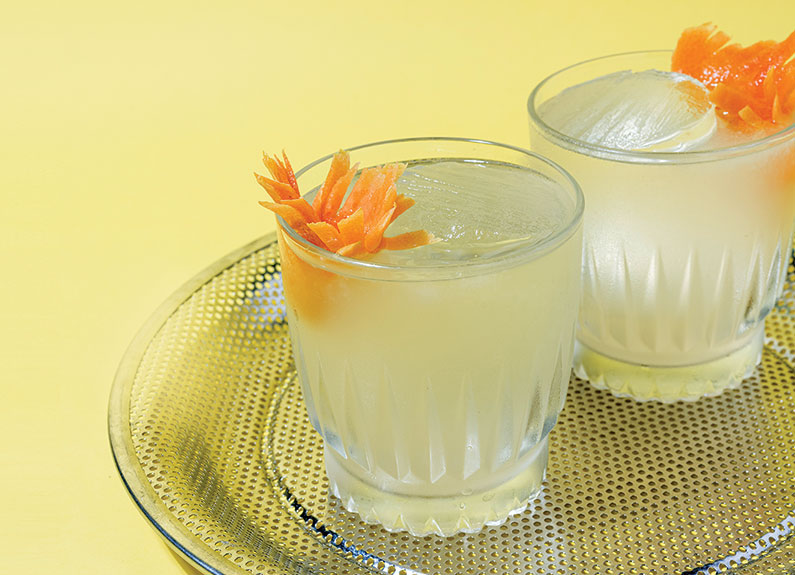 Tequila's beloved sister spirit, mezcal, has been slowly entering the chat at local restaurants and bars ... 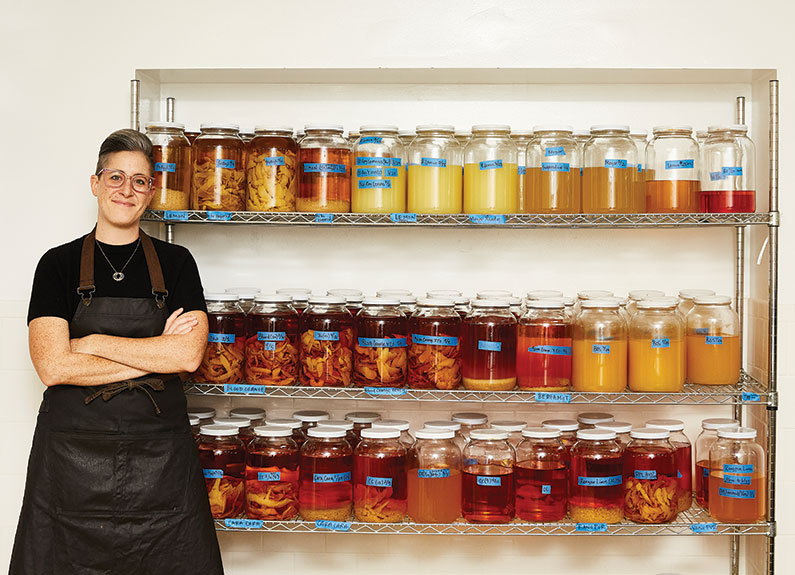 The (not so) bitter truth about amaro

Amaro is good for you; or at least there are things in it that are thought ...