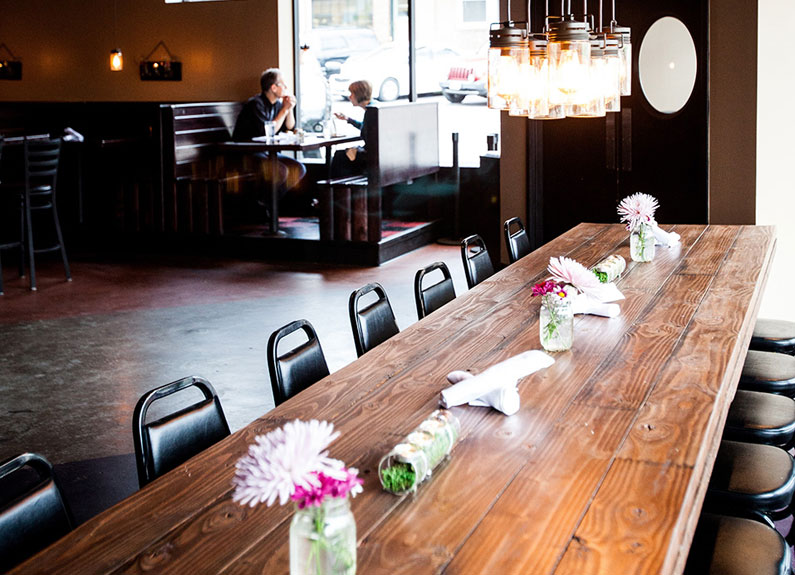 the dining room at the muddled pig photo by jonathan gayman

The Muddled Pig Gastropub at 2733 Sutton Ave. in Maplewood has closed its doors about a month after its three-year anniversary. The last day of service was Saturday, March 9.

Chef-co-owner Austin Hamblin said he and co-owner Michelle Allender decided to close the restaurant in order to pursue a new opportunity. Hamblin declined to reveal details about the upcoming project just yet.

“To say we are excited about this new adventure would be quite an understatement,” he said.

Hamblin said the Muddled Pig’s quick closure was because the new opportunity came about suddenly and because a new tenant expressed interest in getting into the space before St. Patrick’s Day.

That tenant is the latest incarnation of a St. Louis favorite, The Dubliner, which closed its Washington Avenue location in 2015. Dubliner owner Eddie Neill didn’t immediately return a request for comment.

Hamblin said all of the Muddled Pig employees will either stay on at The Dubliner or follow on to the new restaurant.