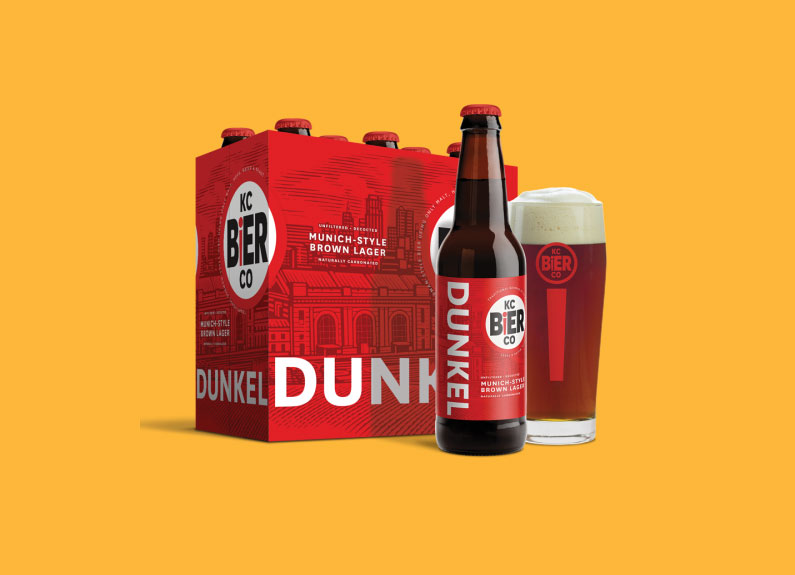 Lagers aren’t just a necessary lighter option in a brewery’s portfolio. They’re thoughtful, technically sound, crushable beers brewers are proud to show off, and craft beer fans are more than happy to drink.

Celebrate the lager’s best qualities this Sunday, March 31, at Urban Chestnut Brewing Co.’s Lager Summit at its Grove location (tickets are still available online). The event includes speakers discussing everything from the history of lagers and hops to bock brewing and the old lagering caves found in St. Louis.

Of course, there will also be plenty of lagers to drink, too. UCBC has also invited local and out-of-state brewers to share their latest bottom-fermenting beauties. Look out for these beers at the festival:

1. Rockwell Beer Co.’s Stand By
I was fortunate enough to try this hoppy Pilsner super fresh at the brewery, and my only issue was that couldn’t have 12 more all at once. It’s dry with a touch of bitterness, but only to a point that makes the beer oh-so refreshing. You will want to drink a lot of this one.

2. Kansas City Bier Co.’s Helles Lager and Dunkel Lager
I spent the past few years in Kansas City and tried damn near everything Kansas City Bier Co. had to offer. Its Helles lager is one of the cleanest beers made in the state. It's also dry with a barely noticeable, subtle fruit note that makes the beer even more drinkable. Also try its best-selling, highly drinkable Dunkel lager; it’s one of the best options for a beer newbie to approach something a bit darker than they’re used to.

3. Urban Chestnut’s Urban Underdog
Urban Chestnut rolled out Urban Underdog American lager a few years ago, and it’s been a smashing success. It’s a good go-to in a world filled with awesome, but often high-ABV, aggressively flavored beers. Sometimes you need to just switch off, grab a cold Underdog, pop that wide-mouth top and knock a few back. The beer is plenty refreshing, and the addition of a bit of corn in the brewing process makes this beer crazy smooth. Nothing lingers here – and that’s a good thing with this style.