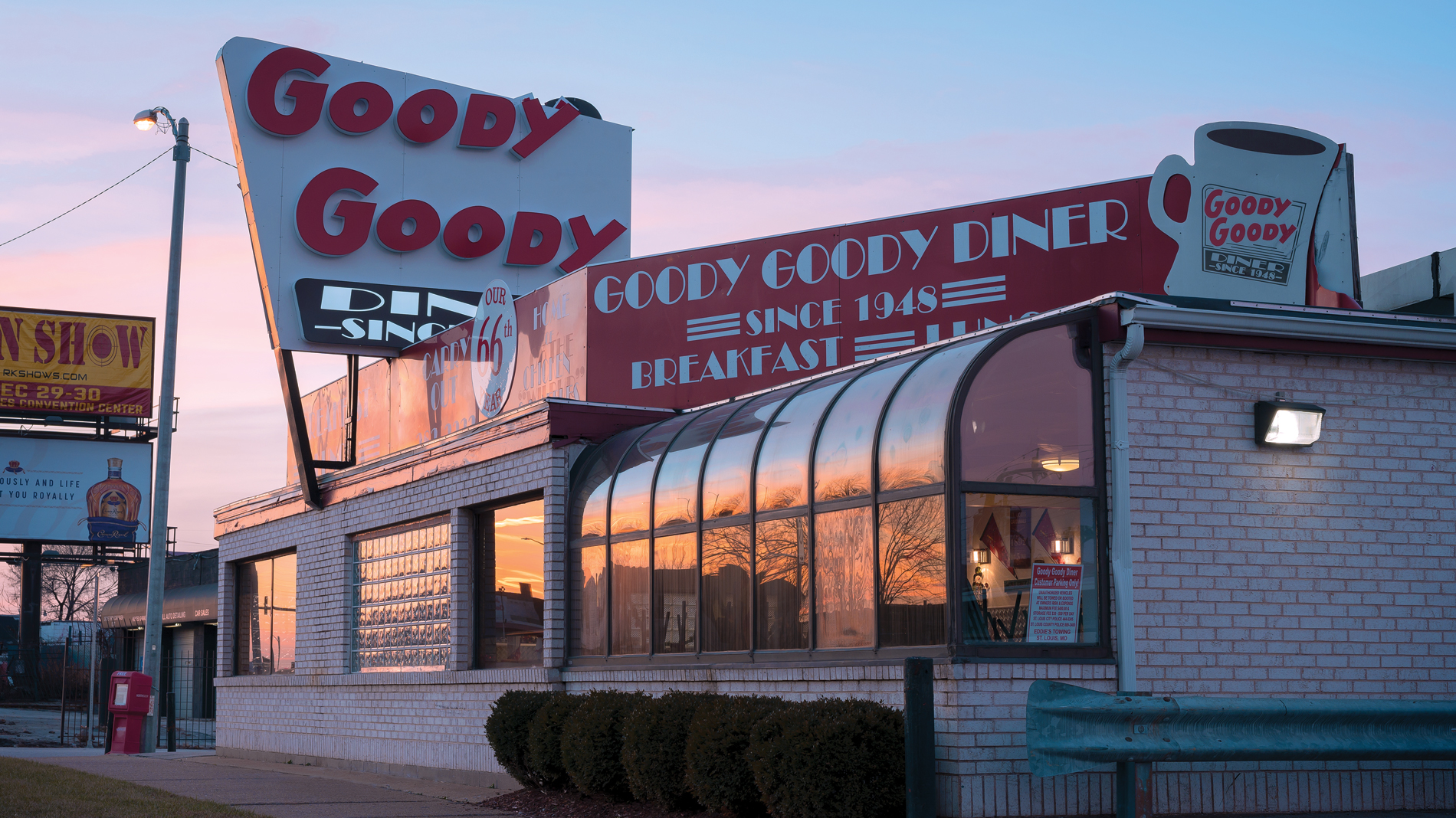 North City stalwart Goody Goody Diner at 5900 Natural Bridge Road has closed after a fire that occurred after hours yesterday, April 22. No one was injured during the blaze, according to the St. Louis Fire Department.

The Fire Department reported the cause via Twitter today at 11:48 a.m. as an accidental electrical fire in the kitchen.

.@STLFireDept Fire investigators have determined the cause of last night’s #fire at #GoodyGoody to be accidental; electrical in nature. The fire started in the refreshment prep area of the kitchen. #STLCity pic.twitter.com/dAecVGX0yo
— St. Louis Fire Dept (@STLFireDept) April 23, 2019

The Fire Department tweeted around 9:45 p.m. last night that the fire department was responding to reports of heavy smoke at the diner.

The Fire Department did not return multiple requests for comment. 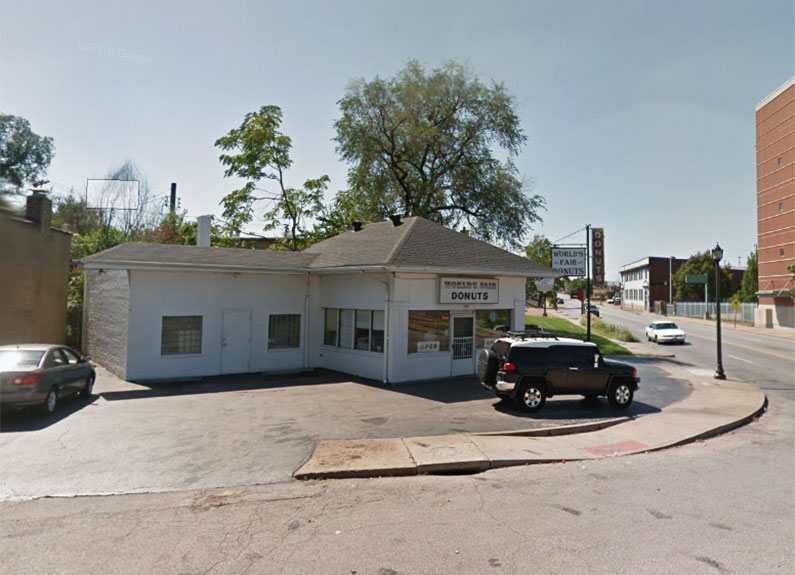 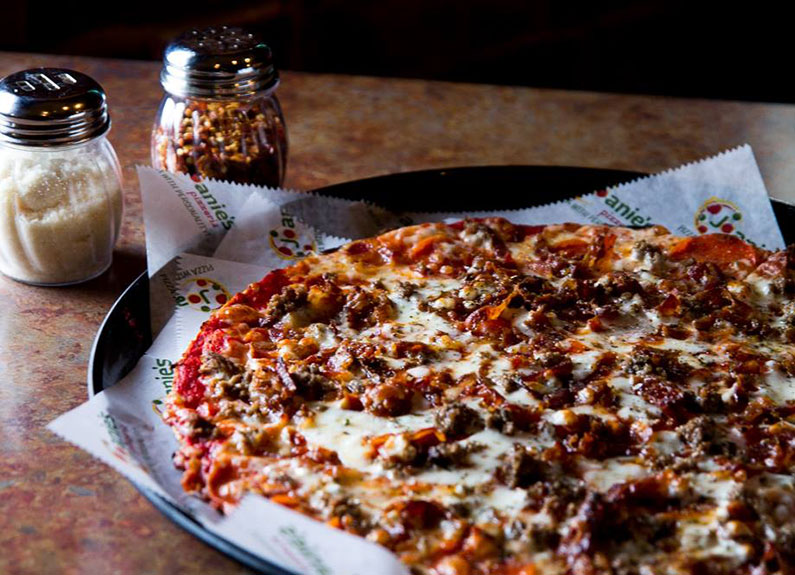 Joanie’s Pizzeria will close in Soulard

A landmark St. Charles brewery is passing the torch to another industry ...