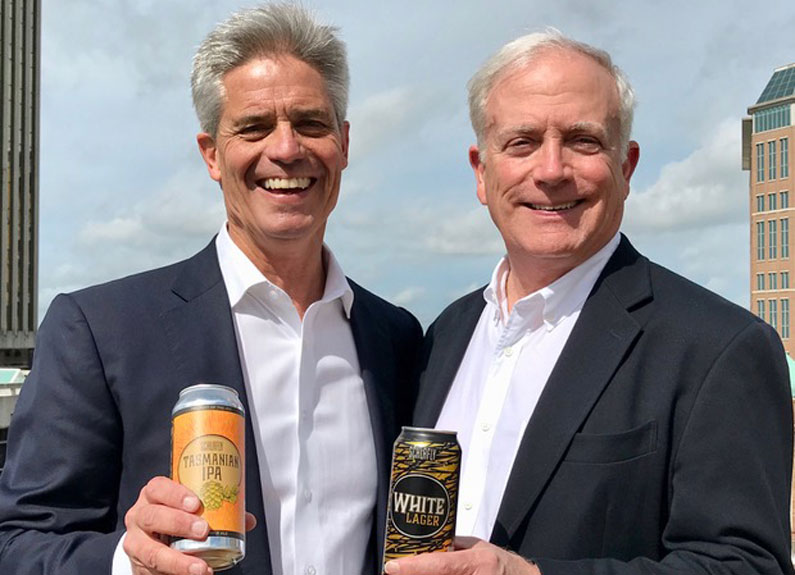 Schlafly family is once again majority owner of Schlafly beer

The Saint Louis Brewery, which makes Schlafly beer, has announced that David Schlafly and a group of local investors have acquired a controlling interest in the brewery. Schlafly’s official role is director of the company.

His cousin and Saint Louis Brewery co-founder Tom Schlafly will remain a chairman of the board and a minority stakeholder, along with private equity firm Sage Capital.

David Schlafly said he plans on doing all he can to support the current leadership team.

“No agenda of change is coming with me,” Schlafly said. “I’ll have a voice in the company to continue to instill leadership in the craft beer industry and continue our commitment to neighborhood renewal and the community.”