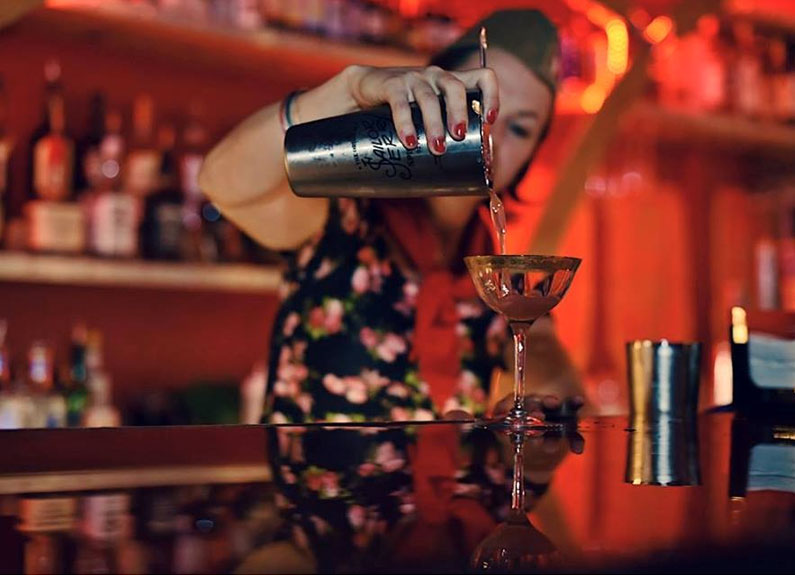 Propaganda on Cherokee Street will close after service on May 19

Co-owner Tatyana Telnikova announced today, May 10, that Propaganda will shut its doors at 2732 Cherokee St. on May 19. Since opening three years ago, the bar has offered its take on Russian food and drink.

In an announcement on Propaganda’s website, Telnikova said the business had become “financially nonviable,” and she wanted to turn her attention to her family and her other operation, HandleBar. In the message, she also thanked Natalie Boesch, who served at Propaganda’s manager until about a month ago.

Telnikova owns the building on Cherokee Street and may be listing it for sale soon. “It’s just a really great community,” she said. “Very involved neighbors, very ground-up kind of progress, [a] very tightly knit community that I was grateful to be part of for five years between Art Bar and Propaganda.”

Fans of the bar’s food and drink selections shouldn’t fret – Telnikova said she plans to move some of Propaganda’s most successful dishes and beverages over to HandleBar.

“I might be moving some of the specials we had at Propaganda over there, and we’re already serving a lot of the infused cocktails that we were really famous for at Propaganda,” she said. “Also, in the fall, we’re going to be bringing back pelmeni, the Russian dumplings that everyone’s been asking about.”

Telnikova said she plans to hold an event to sell some of Propaganda’s art and other items that decorated the bar. Interested parties should keep an eye out on Propaganda’s website and social media for more details about the sale.

“I don’t know if it’s going to be a silent auction or a garage sale, but people were asking about that, too, because we have all this Soviet propaganda from around the world – art and all this stuff – and, frankly, I don’t need it all in my house. So we’re going to have a sale at the property in a few weeks.”