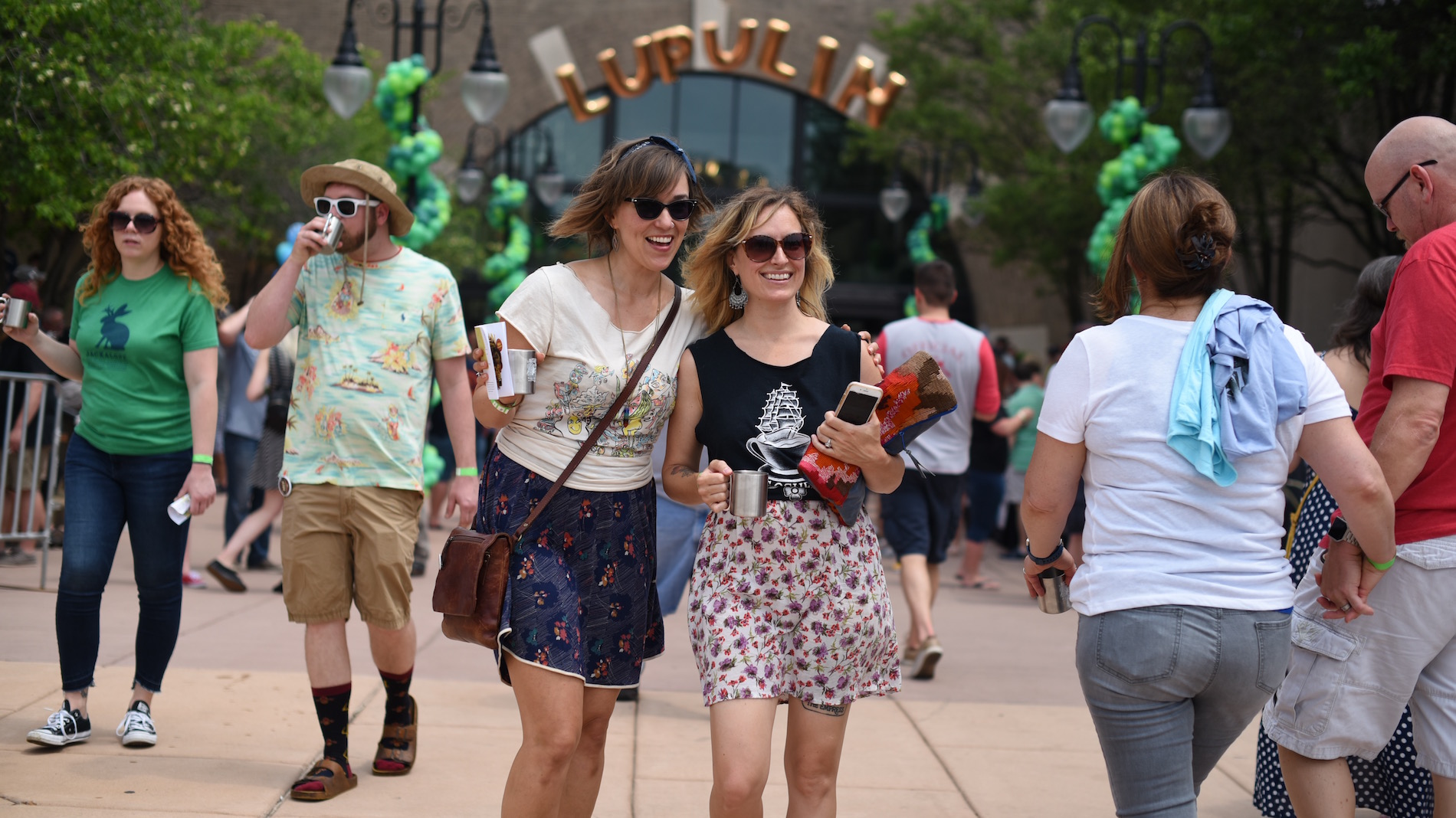 3 must-try beers at the 2019 Lupulin Carnival

I’ve consumed my fair share of IPAs over the years, but I’m not what anyone would call a hophead. However, my favorite St. Louis beer festival is easily 4 Hands Brewing Co.’s Lupulin Carnival, a festival that celebrates all things hoppy and features the release of 4 Hands’ absolute monster of an IPA, War Hammer.

The party starts Saturday, May 18 at 1 p.m. (tickets available online), and this year, the festivities move to The Big Top at 3401 Washington Blvd. In the past, entertainment included fire breathers, jugglers, tightrope walkers and even someone covered in sheet metal taking an angle grinder to themselves (that was pretty cool). If you’ve been to Lupulin Carnival, you’ll quickly understand why a large circus tent is absolutely perfect for the event.

More than 50 breweries from the St. Louis area and across the country will pour samples of their hoppiest offerings, as well as other surprises. Don’t miss these three beers:

1. Your first stop should be for one of St. Louis’ original monster IPAs, 4 Hands War Hammer. At 9% ABV and 80-plus IBUs, this beer is big on everything. The malt backbone on this golden-orange beer provides plenty of sweetness to balance the big hop addition. The mouthfeel is substantial, but never syrupy.

This brew is full of hops, including a generous addition of CTZ (Columbus, Tomahawk and Zeus) and a blend of other Pacific Northwest hops that throw all sorts of fruit at you on top of some old-school, dank, resiny bitterness that will definitely linger.

Read More // Yes, you really do like IPAs. Here's why.

2. Torn Label Brewing Co. out of Kansas City is bringing one of my favorites: Tongue Lash, a heavily dry-hopped sour. Yes, you read that right. I’m talking about a sour because the generous addition of Amarillo hops is a great way to showcase our green friend in a non-IPA format.

The Amarillo brings a boatload of fruit to the party with citrus and mango in the nose and on the tongue, which backs up an unabashedly acidic and sour base. The beer is plenty aggressive, yet it will remain one of the more refreshing offerings at the festival. You’ll think there’s a fruit addition in this beer, but nope – all hops.

3. If you want keep it hazy and get hit over the head with hops, swing by the Craft Republic table and grab some Central State Brewing Worst Millennial Ever. This beer’s hop bill is super fun with classic Simcoe, popular powerhouse Citra and the trendy new Grüngeist. Expect a heavy, juicy mouthfeel from the oat addition in the malt and traditional pine, earthy and floral hop notes, along with lemon zest and peach.

Sauce Magazine is a sponsor of Lupulin Carnival. 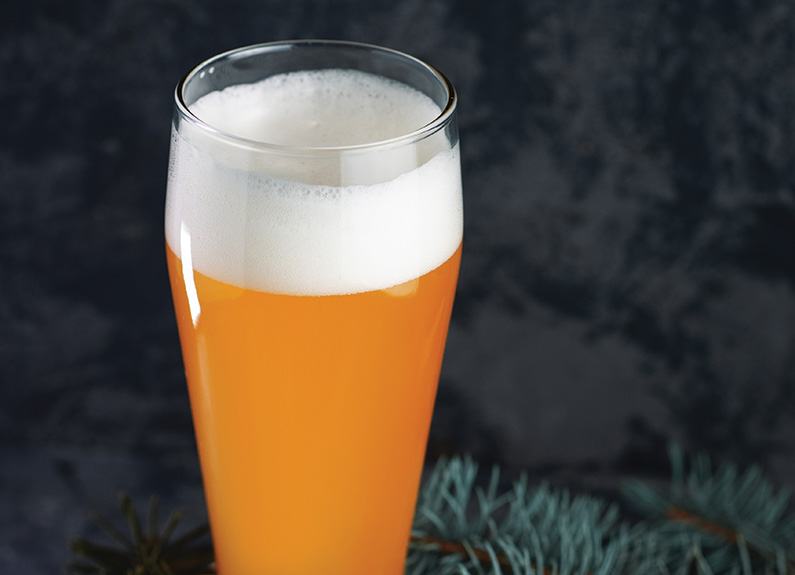 This hazy IPA from 4 Hands Brewing Co. perfectly balances carbonation and tames the bitterness of ... 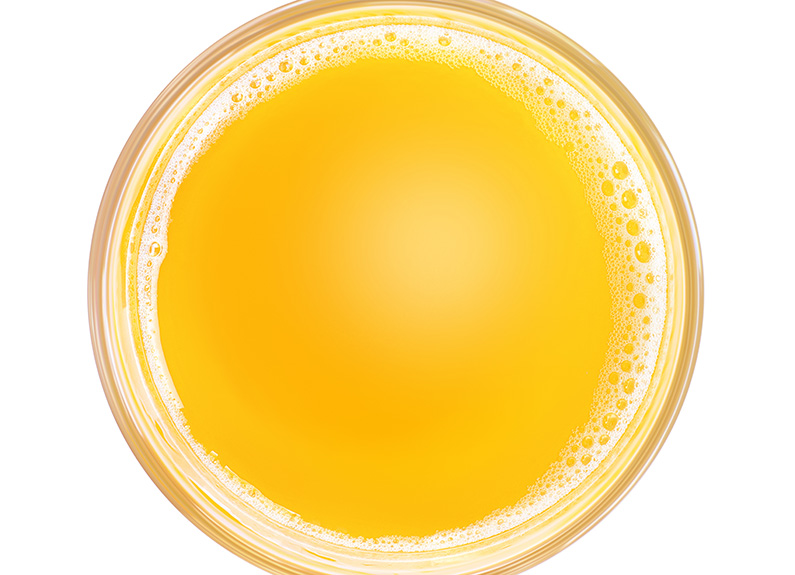 ​The Diki-Diki cocktail was first published in the famous Savoy Cocktail Book. 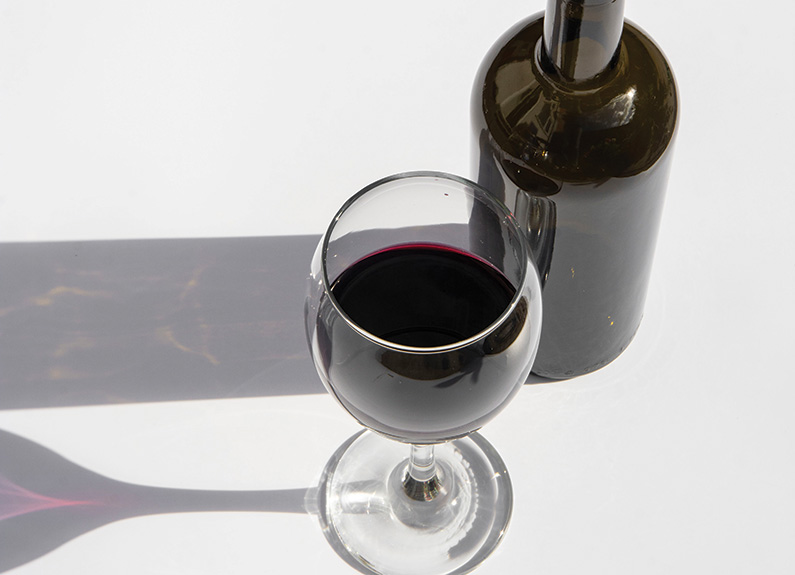 This quality Napa red blend is a rare bargain