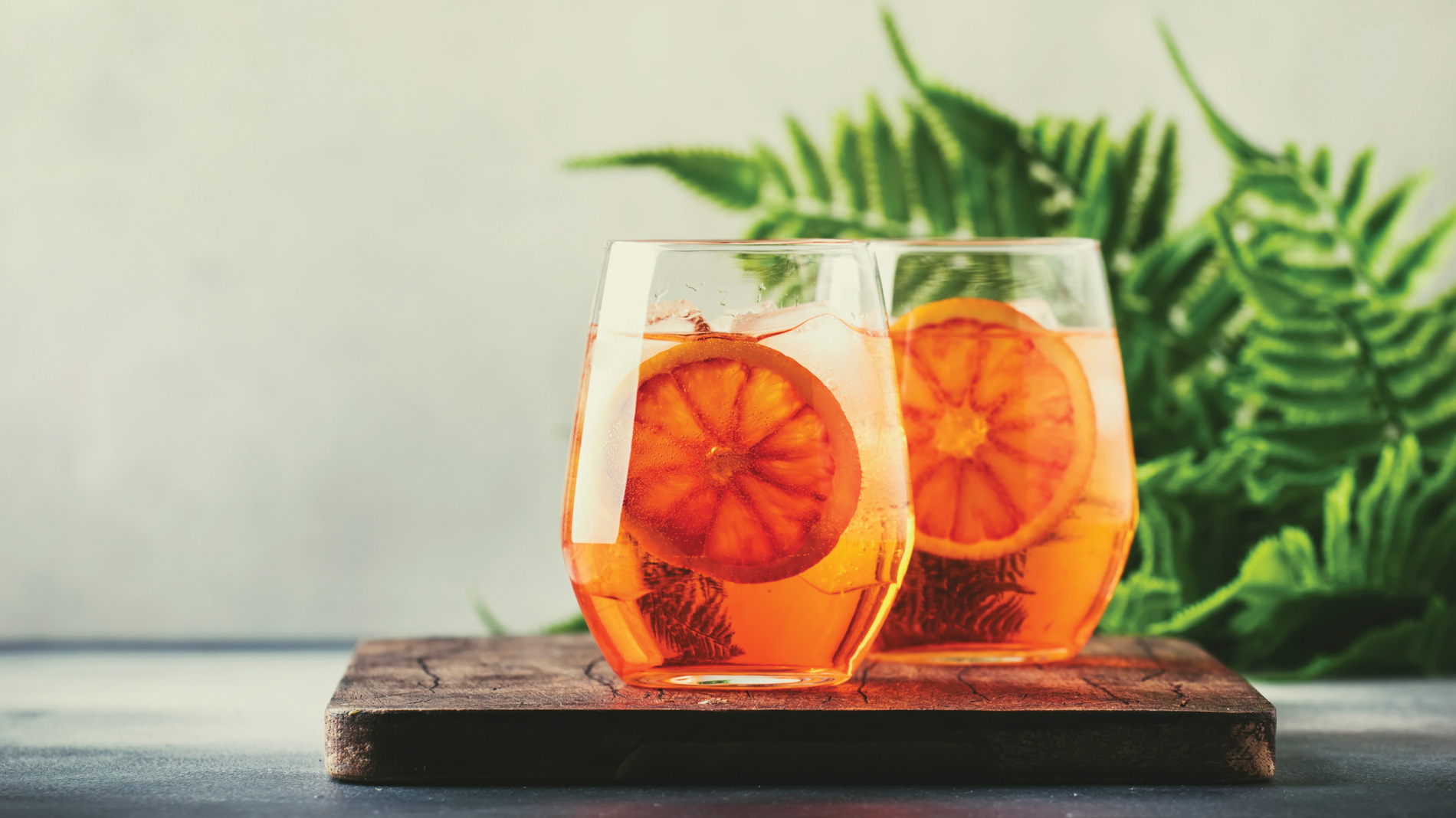 The Aperol spritz is a good drink

For many, May 9, 2019, was a normal day. Millions of people woke up and went to work, unaware of the growing menace appearing on computer screens and doorsteps far and wide. But for avid consumers of a certain cocktail, May 9 will be remembered as the day of the hot take heard ’round the world.

In The New York Times article, “The Aperol Spritz Is Not a Good Drink,” Rebekah Peppler argued the beverage “drinks like a Capri Sun after soccer practice on a hot day. Not in a good way.” She went on to say Aperol spritzes often suffer from the use of bad bubbles, and things get even worse when the ice starts melting.

For another perspective, we caught up with amaro expert and Bulrush beverage director Chris Voll. In 2018, Voll revamped the cocktail program at Olio, including its popular, well-curated spritz menu. His goal was to expose patrons to new kinds of spritzes and expand their palates with unique aperitifs, amari and more. Here’s what he had to say.

Why do you feel the Aperol spritz is a popular drink?

“It’s bubbly. It’s a little bit sweet, which people don’t like to admit that they like. There’s some body to it. It’s citrusy, it comes with a big orange wheel on it, and it’s got a red-orange sunset kind of color. It’s got that wildfire effect – when one [drink] goes out, you’re going to get an order for three other ones because someone saw it. It’s got that infectiousness. And it’s super easy drinking … if you make it right. That’s part of my issue with Rebekah Peppler’s article – she’s talking about poorly made spritzes.”

How do you make a perfect Aperol spritz?

“It’s limiting the volume of the drink, because you have to drink it quickly. The way that other people make it in that big, jumbo-sized wine glass where you get like 6 ounces and it’s mostly bad prosecco – that’s not the way to make it.

“So, a smaller glass like the Olio spritz glasses. An ounce of Aperol, a half-ounce of club soda, an ounce and a half-ish of cava, then two or three big ice cubes, and half an orange wheel. I think that’s a really nice Aperol spritz. It’s not going to get diluted.

"That’s when the Aperol spritz gets really, really bad – when it sits there for like five minutes and nobody touches it. Then it’s watery, then it’s sugary, then it tastes like a bad Capri Sun, like she says in the article.”

It seems like she’s describing the worst-case scenario of the drink.

“That’s how I felt about it. It’s a very New York/Parisian point of view, where they’ve been drinking these for decades now. The people that would really like to drink more European – to drink aperitifs, even really intense and bitter amaros – are going to read that and not get that gateway to those things.

"I would give people an Aperol spritz, and then by the next time they’re coming in, I could get them to drink a Pastis spritz and enjoy it. And that’s weird for Americans. That’s what was cool about the spritz menu at Olio – using the Aperol spritz as a gateway.”

If contemporary culture has taught us anything, it’s that summers are for ...