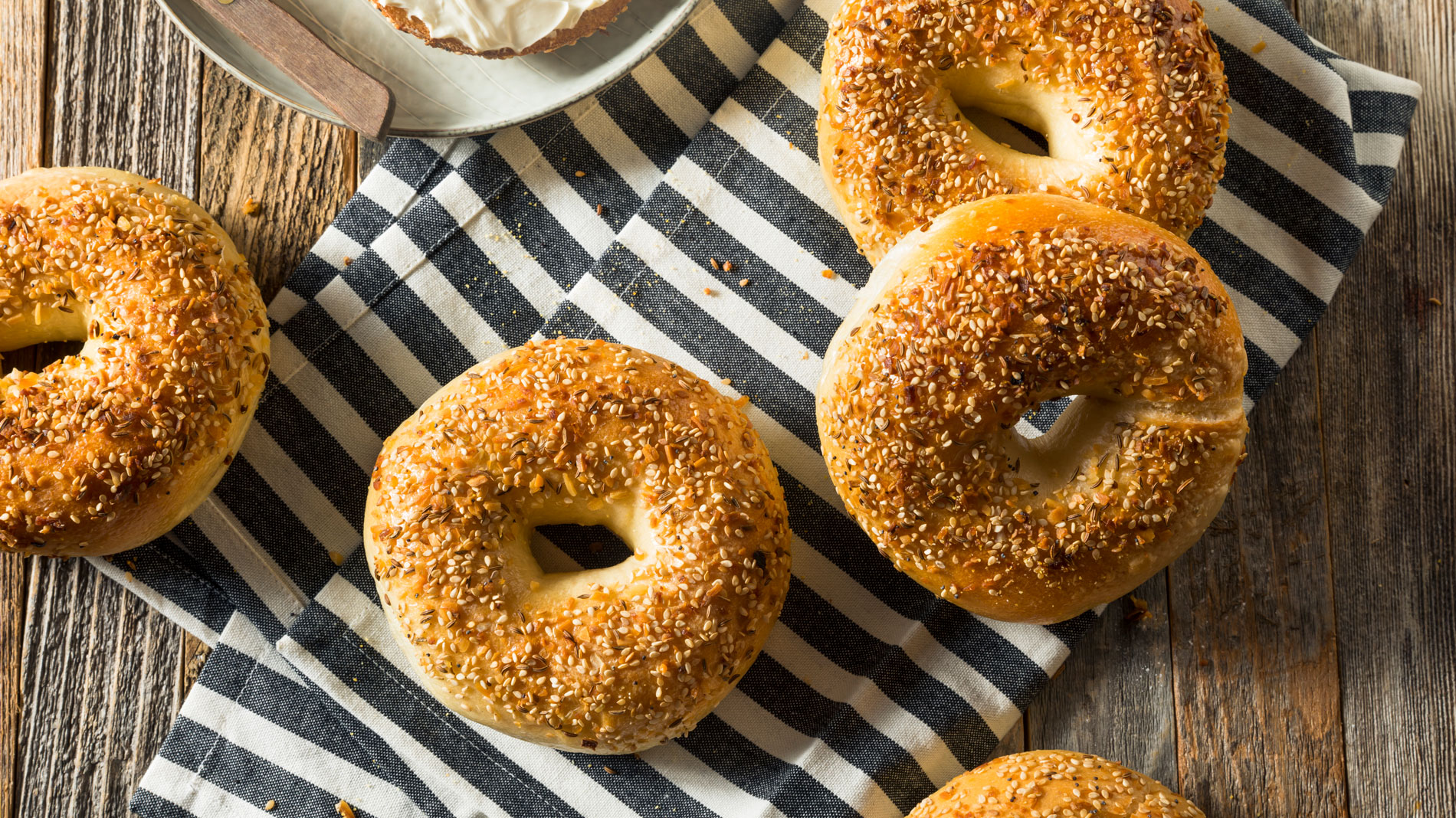 bagels are popping up all over st. louis. istock

St. Louis’ bagel game is in development – here’s where to find them

“There are no good bagels in St. Louis.”

St. Louisans hear that all the time – especially from people who don’t live here. Not only is that statement wrong, but the argument against it has become even stronger recently since a number of local restaurants and bakeries have started testing and selling bagels.


Byrd & Barrel owner Bob Brazell jumped on the trend when Bagel Champ opened in March. Since then, Bagel Champ, which shares the Byrd & Barrel space, has offered up a number of solid bagel sandwiches on weekends, from house-made sausage, egg and cheese bagels to collaborations with places like Pie Guy Pizza and Nudo House.

“The collabs go crazy,” Brazell said. While true, Byrd & Barrel’s bread and butter is still chicken, which has made its way into a number of bagel specials.

The bagel dishes have been successful, but Brazell isn’t sure what that means for the future. “I don’t know if it could evolve into a brick-and-mortar or not,” he said. “People are definitely supporting it, which is awesome. We have a lot of people that come in and are like, ‘Can I buy three dozen bagels?’ And we’re like, ‘Nope.’”

For now, you can catch Bagel Champ Saturdays and Sundays from 11 a.m. until 2 p.m. or until they’re sold out.


Pizza Head chef-owner Scott Sandler has also researched and developed bagel recipes in his spare time for years, waiting for the right time to spring into action.

In early May, Sandler teamed up with Vicia chef and co-owner Michael Gallina for a pop-up at Vicia, where Sandler officially launched Bagel Brain. Sandler made 270 bagels, some of which were on Vicia’s brunch menu as a sandwich, a salmon and whitefish plate and a butter and jam plate. The remaining bagels were sold as retail at the front of the restaurant. Between the two, Sandler sold out in less than 45 minutes. The event was so successful, he said he’s in the planning stages for a bagel event at Sardella for sometime later this summer.

Sandler, too, has considered what a bagel shop could entail, but he isn’t working on anything at the moment. “Right now, I’m sticking with pizza,” he said. “In order for St. Louis city to really get a bagel place, it’s probably going to be someone who has the sensibility, who comes from the outside. It has to take a bagel geek to open a bagel shop here.”

That doesn’t mean he’s against selling bagels at Pizza Head in the future. For the time being, though, he’s happy driving out to Creve Coeur to visit The Bagel Factory for his fix when he isn’t baking them himself.

“I go out there and buy three or four dozen and put ’em in the fridge,” Sandler admitted. And he’s definitely not the only one doing that. The Bagel Factory remains St. Louis’ most well known classic bagel spot, but challengers are popping up more and more frequently.


For the past year or so, Living Room Coffee & Kitchen has run a modest bagel operation, including a solo bagel with spread and The PDX, a sandwich with blueberry jam, bacon, greens and cream cheese. While Living Room’s production can’t handle massive orders or a retail situation, Larson said he’s able to accommodate small orders for takeout.

“It’s a minimal program,” said co-owner Nate Larson. “People love them, but bagels are a labor of love, and being that we make everything in house, [we have] like two flavors of bagel.”


There are a number of other bagel offerings in town worth knowing about. Olio’s Jerusalem Bagel, which can now also be found for retail purchase across the street at AO&Co., has stood the test of time, as has Yolklore’s bagel, which has been on its menu about two years.

Where will the next great St. Louis bagel come from? Everywhere from Union Loafers and Frida’s to Lulu’s Local Eatery has tested them. If the past few months have been any indication, St. Louis will continue to ride the bagel wave – and no one seems to be complaining. 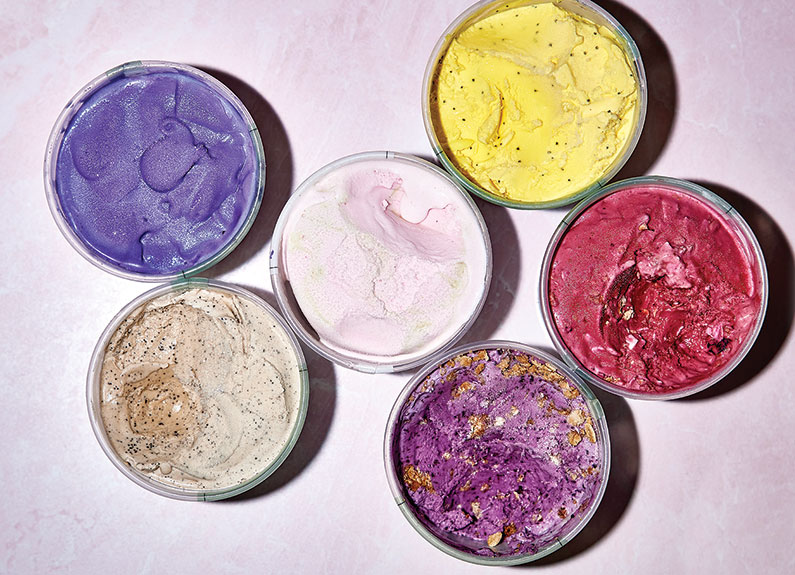 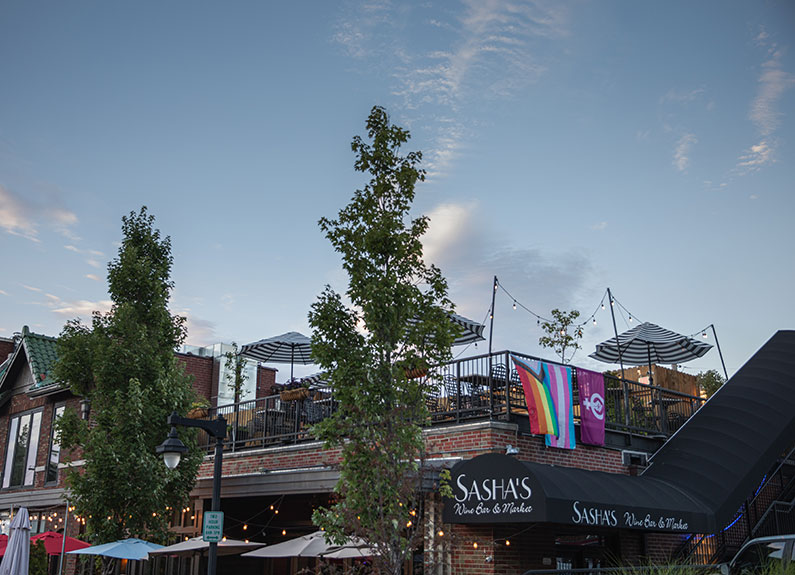