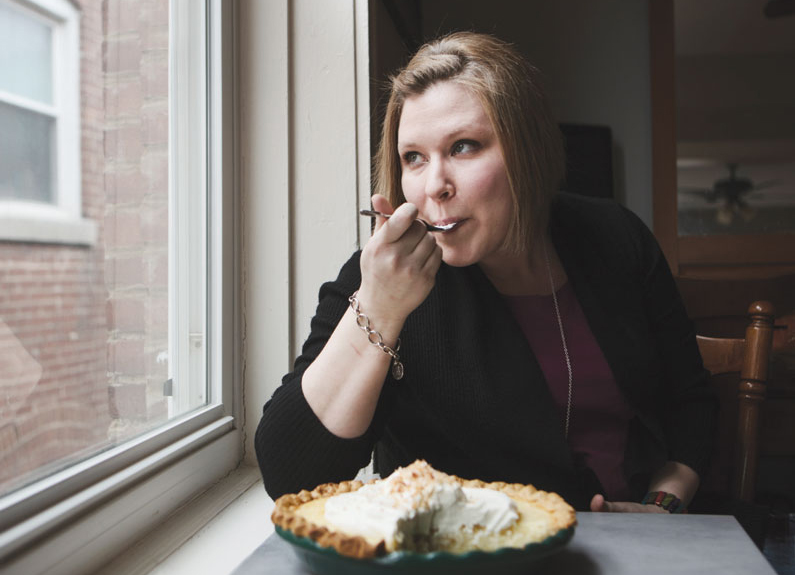 Chef Candice Poss takes the reins at The Chocolate Pig

Poss, who assumed her new duties about two weeks ago, has worked at the restaurant as a line cook since doors opened in late 2018. She said she plans on some menu changes in the near future. “I’m excited about it,” she said.

Poss, who most recently helmed the kitchen at 909 Public House, said she has delayed the debut of her food truck, Graffiti Grub.

Poss announced late last year that she and business partner Katie Sheets, who was her sous chef at 909, would showcase Poss’ takes on Southern comfort food on the truck in spring 2019. That project is temporarily on hold, though Poss said it’s still “100 percent” going to happen.

“We just ran into so many complications that it makes more sense to try for next spring, since it’s halfway through the [food truck] season already,” Poss said.