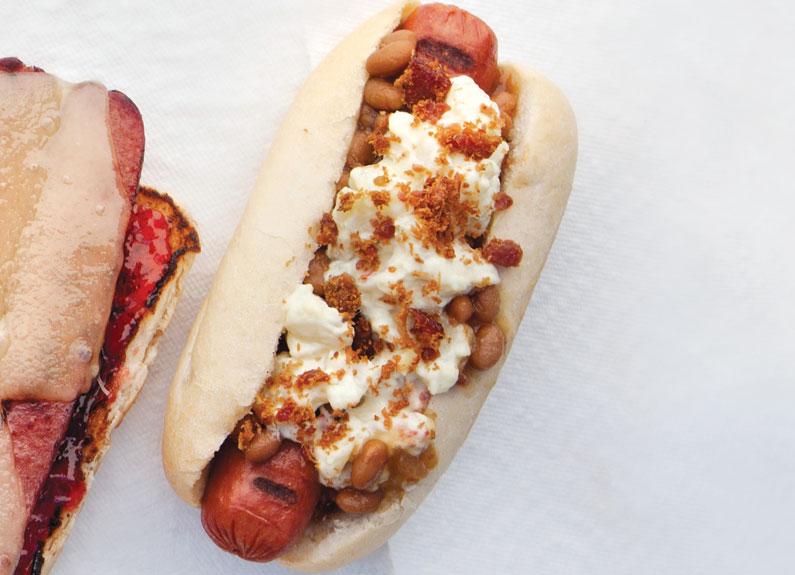 Steve’s Hot Dogs owner Steve Ewing is changing things up at his hot dog and mac n cheese eateries. He will close the flagship Steve’s Hot Dogs location at 2131 Marconi Ave., on The Hill, on Sept. 30. Starting in October, the Tower Grove East space at 3457 Magnolia Ave., will add lunch and Sunday service to its schedule.

“At this point, I don’t want to continue the lease [on The Hill]. We’re only doing lunch over there, so I’m splitting lunch and dinner between two locations that are close together,” Ewing said. “By consolidating, we’re doing the same thing, but out of one location.”

Ewing opened the original Hill location of the restaurant in 2011. He partnered with Tick Tock Tavern to open the neighboring Tower Grove East location in 2014.

Ewing plans to offer some specials out of the Tower Grove East location once it begins serving lunch.

“We’ll probably run some dollar-off, $2-off deals in the beginning of October, just to get folks in the door,” he said. “It’ll take a minute for people to realize that we’re doing lunch there.”