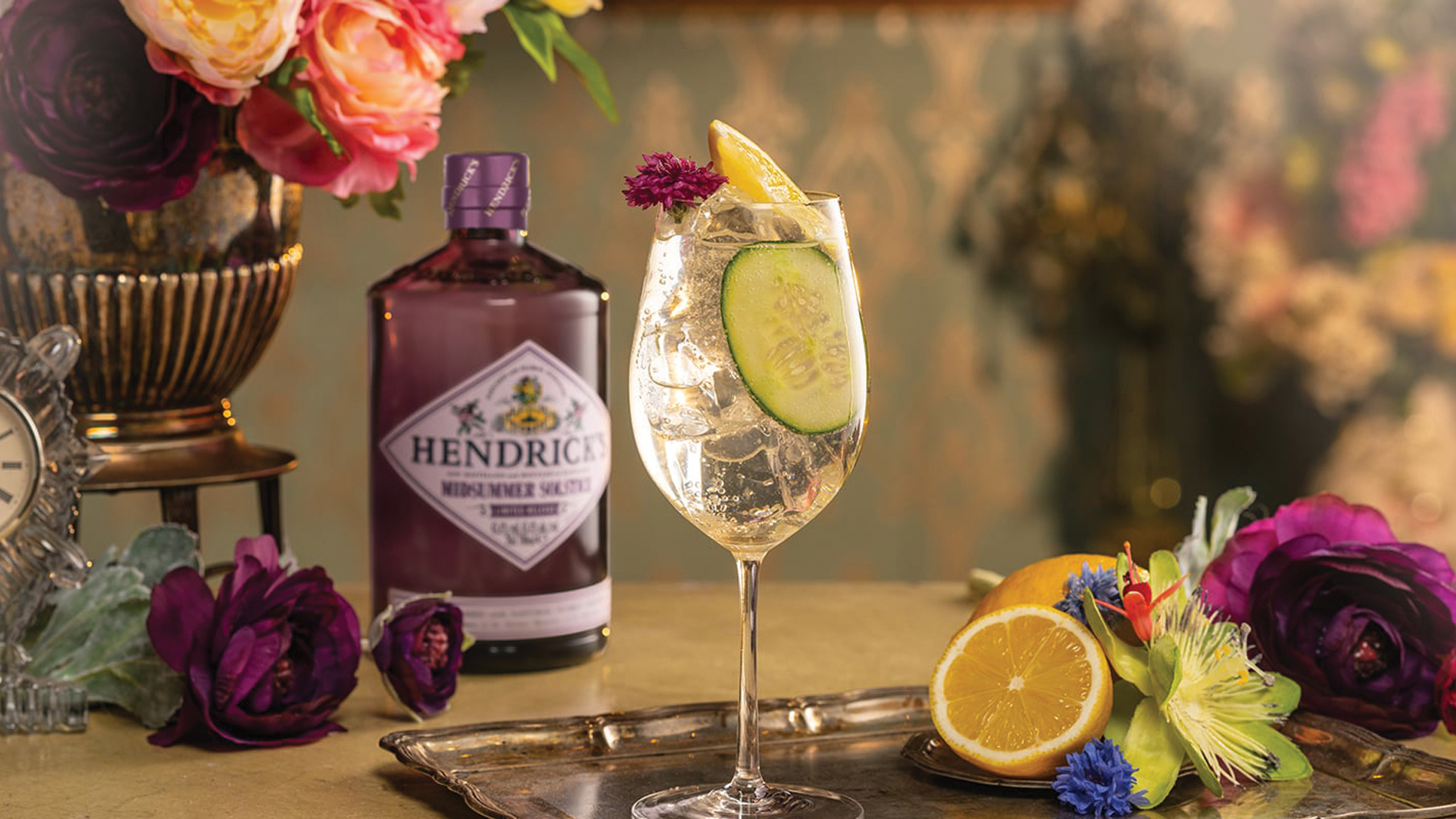 2. Mexican Lagers
The craft beer scene is obsessed with lagers right now, and many are looking south of the border to inspire these Corona-esqe creations. Mexican lagers – essentially Vienna-style lagers inspired by the flavors of Mexico – are light, crisp and endlessly crushable.

Mission Taco Joint commissioned 4 Hands Brewing Co. to create Vigilante, an amber Mexican lager only available at the St. Louis-area taquerías. Urban Chestnut Brewing Co.’s Castaña Urbana features notes of blue corn, while Ferguson Brewing Co.’s take on the style is served with or without a lime wedge. Excel Brewing Co.’s spring seasonal El Pistolero is a darker amber lager made with a yeast strain from a Mexican brewery. O’Fallon Brewery consulted the experts when they collaborated with Monterrey, Mexico-based Cerveza Rrey to create Cerveza Amigos with hints of lime and hibiscus tea.

3. Hard Seltzer
We’ve mentioned this exponential trend in previous issues, but modern drinkers continue to get more serious about managing their booze quotients. One of the latest low-alcohol trends is the rise of hard seltzers, which combine spirits and bubbles for a low-ABV, low-calorie tipple.

From the folks who brought you Mike’s Hard Lemonade, White Claw has been at the crest of the spiked seltzer wave this year, outselling nearly all craft beer brands, according to numerous reports. And Neilsen data shows overall hard seltzer sales are up 200 percent from last year. Other brands making inroads include Bon & Viv Spiked Seltzer, Truly Hard Seltzer, Smirnoff Spiked Sparkling Seltzer and Henry’s Hard Sparkling Water, among many others.

5. Fitness Beer
Replenishing your body with a cold beer after a hard workout is a staple of many fitness regimes, and there have even been some scientific studies to back up the practice. Michelob Ultra was one of the first to aggressively market its beer toward athletes.

Catherine Klene is managing editor, digital and Matt Sorrell is a staff writer at Sauce Magazine. 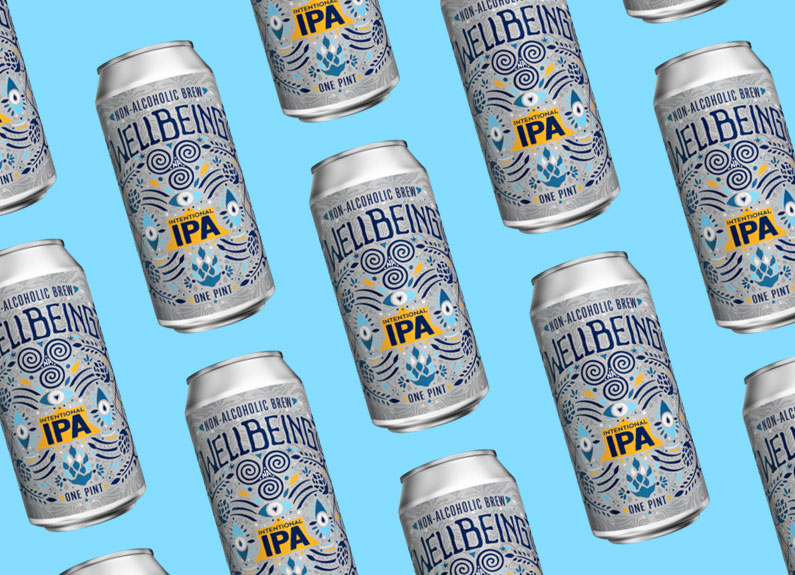 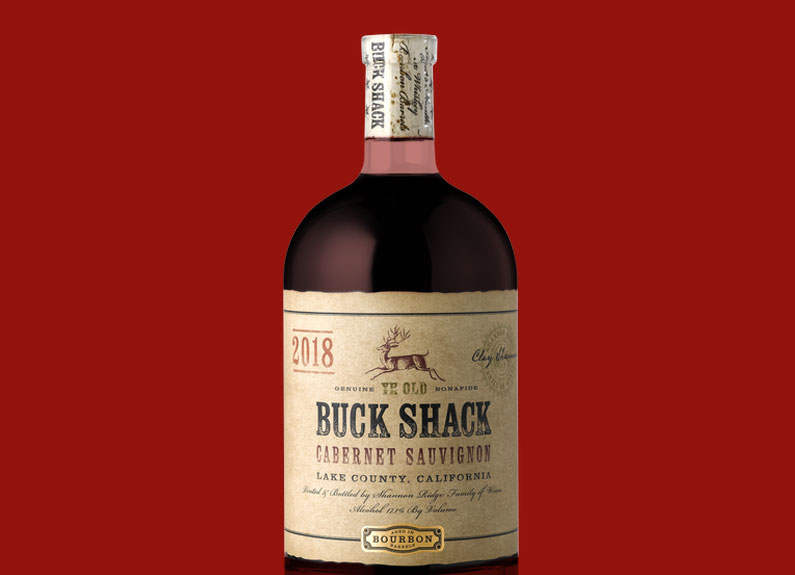 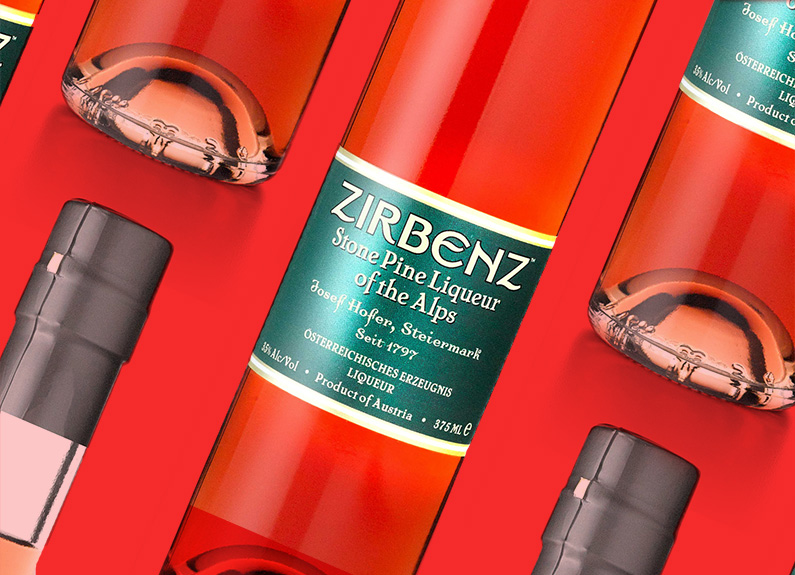