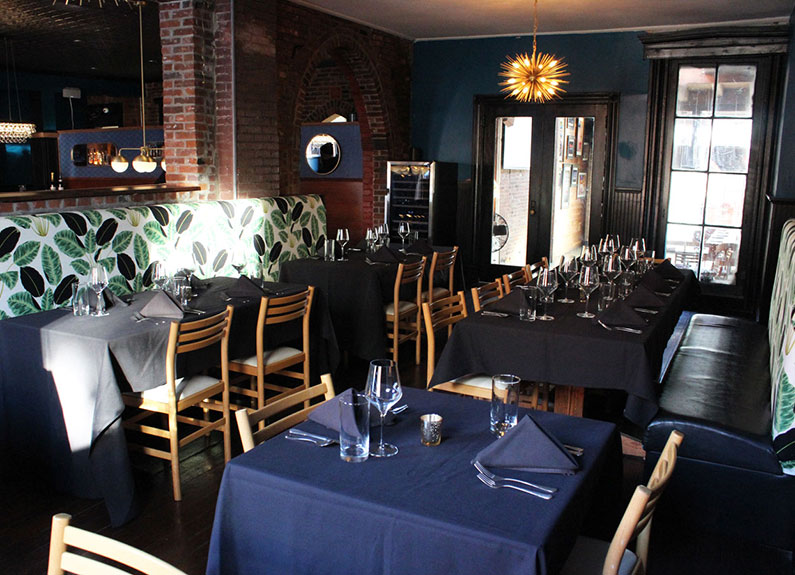 the dining room at 808 maison photo by lauren healey

808 Maison has closed doors in Soulard

808 Maison, the French restaurant that opened at 808 Geyer Ave., has closed after nine months, according to a post on Facebook Sept. 24.


This restaurant was the most recent venture from Molly’s in Soulard co-owners Luke Reynolds and John Rogers, who brought in executive chef Jon Dreja (Vin De Set, Eleven Eleven Mississippi) to run the kitchen.

The restaurant offered Dreja’s take on French cuisine in the former Franco space, as well as wines from California and France.


Co-owner Luke Reynolds did not immediately respond to a request for comment.