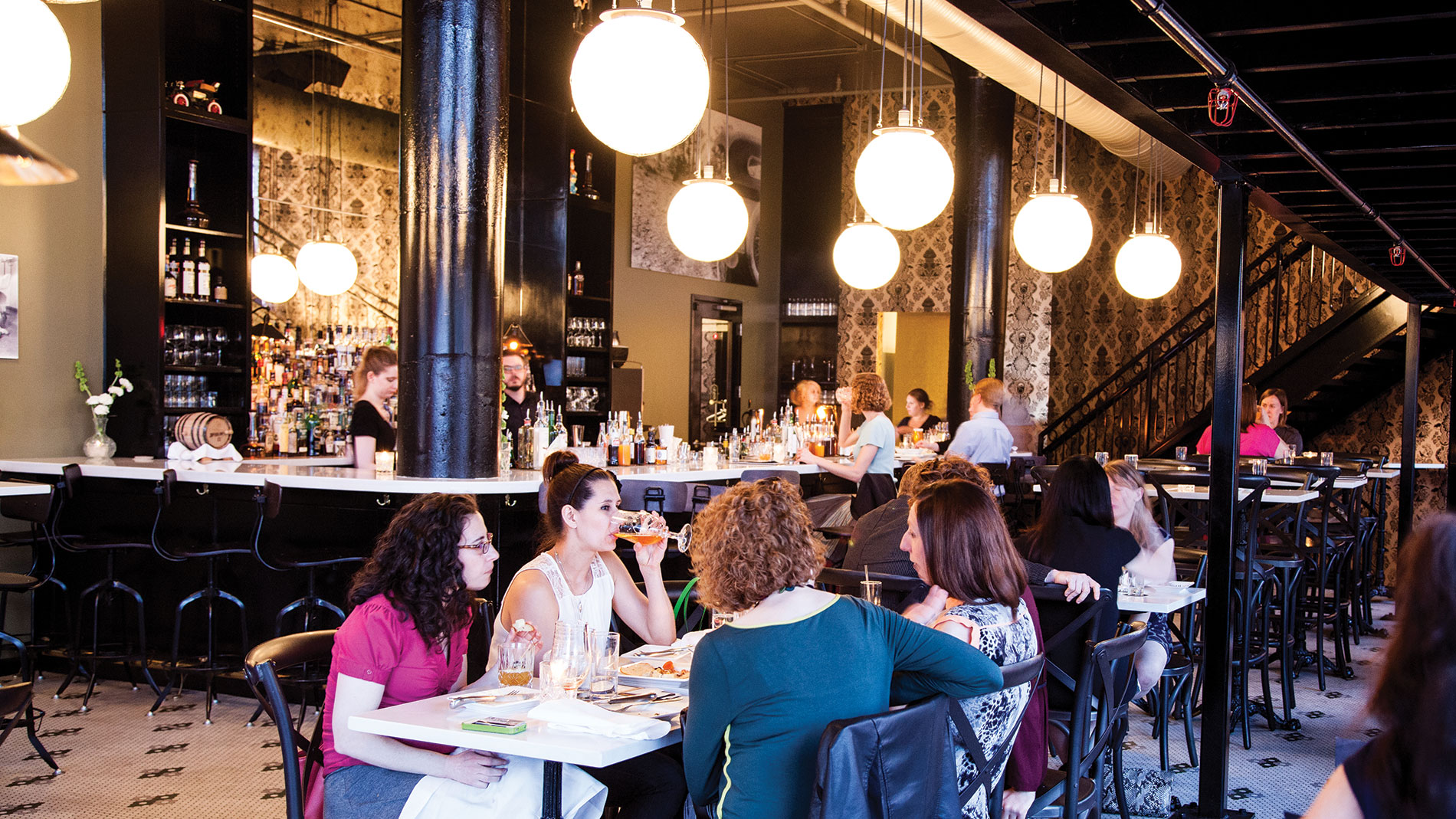 How to choose a great scotch

One of my favorite pleasures in life is sipping a smoky, robust glass of scotch with friends or family.

My paternal grandfather was a big scotch drinker, and my grandmother still is, so my brother and I were taught – after the appropriate age of 21, of course – to have similar tastes. Some of my best memories are of trying different labels of Johnnie Walker and Dewar’s with my grandparents, getting to know Glenlivet, Glenmorangie and Glenfiddich at my uncles’ houses during family dinners and holidays.

About five years ago, I went to Small Batch for the first time and tried the introductory scotch flight, which helped me narrow down the types of scotch I like.

There, I discovered Laphroaig, which tastes like drinking a campfire flavored with notes of vanilla. I loved it. The smoky, peat-heavy drink from the Islay region of Scotland set me on a path that most recently led to a delicious glass of Ardbeg Uigeadail at Brennan’s.

Still, I’m not an expert, and that’s most apparent when I’m trying to pick a scotch without time to do the appropriate research. I wanted to gain the tools necessary to really understand what’s at stake when choosing a scotch, so I returned to Small Batch and asked assistant manager and bar lead Tiffany Hafertepe to take me through the basics of Small Batch’s scotch menu.

What does the area it’s from tell you about a scotch?

“There’s a few different areas in Scotland that produce scotch. There’s Highlands, Lowlands, Speyside and Islay. And Campbeltown, but we don’t have Campbeltown [at Small Batch]. The Highland whiskeys are going to be a little more full-bodied, maybe a slight hint of peat or smoke. If you’re really getting into it, there’s the northern region of Highland and the southern region of Highland. The southern region is going to have a little fruitier, juicier flavors, and the northern region can be a bit spicier, a little earthier.

“Then, there’s the Lowlands, the most light-bodied of the scotches. The Speyside region gets its name from the river Spey, because the river runs right through there, and the distilleries get their water from there. Speysides are a little more aromatic. You might taste a little sweet before the deeper flavors from the barrels. The Islay scotches are going to be your bold, smoky scotches, like Laphroaig. They’re very strong.”

What does the age on the bottle actually mean?

“Basically, a scotch must be aged for a minimum of three years. If it has an age on it, that usually means that youngest grains in the bottle are going to be that many years old. Let’s say it says 13 on a blended scotch – that means the youngest whisky in the bottle would be 13 years old.”

“Older is not necessarily always better, but the longer they’re aged, the more flavor they get from the barrels. There are a lot of good scotches that are aged between 12 to 15 years. Once you get into the 18s and 20s, of course they’re going to have a bit more depth to them.”

What does the proof tell you about a scotch?

“With scotches from Scotland, the proof [depends] on what’s blended in, how long it’s aged. Actual scotches are 100% barley. A scotch stops being a scotch at lower than 40%. I believe most of them try to stay around 94, 95%. They don’t usually go higher than that.”

So the lower the number is, the less barley?

“What’s interesting about scotches from Scotland is that they don’t have mash bills. This is the percentages of grain that are in a certain whiskey. To be a bourbon, you have to have 51% or more corn in the mash bill for it to be considered a bourbon. For a rye whisky, it has to have 51% or more of rye. The other numbers can vary. So you see [on our menu] that all the scotches are barley, so they don’t have a mash bill.”

You also have scotch from Colorado labeled as malts on your menu. What does that mean?

“A scotch can only be called a scotch if it’s made in Scotland. If it comes from other regions or other places like Colorado, they’re just considered malt whiskey. I know they’re starting Japanese scotches and things like that, but they can’t be called scotches. They have to be called malts.”

If someone has already tried the house scotch flight and wants to try something new, how can they pick the best one?

“Normally, I would ask them which one they liked the best [from the flight], and then I would talk them through what flavors they enjoyed from their scotch, how they felt about drinking it. Did they like the super peat, did they like the boldness of a Highland? We would go from there. I would try to pick out something close to the same age as the whisky that they liked, and from the same region.

“In our scotch flight, we have the Laphroaig, which is a 10-year Islay, the Old Pulteney, which is a 12-year Highland scotch, and then the Cragellachie, a 13-year Speyside. If somebody liked the Speyside, I might guide them towards something like Glenfiddich 12 year or 14, because it would be similar in flavor profile. I would try to match it up, but also give them something a little different, so they could try it and see if they like that one as well.” 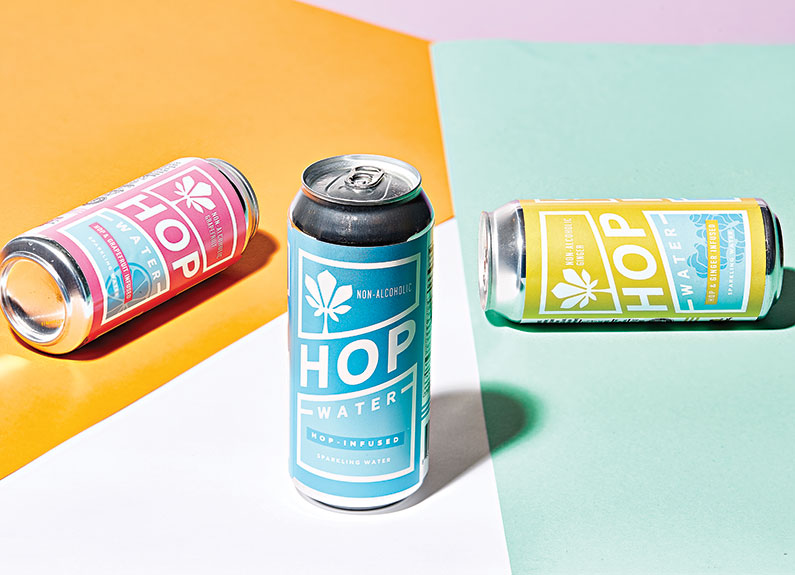 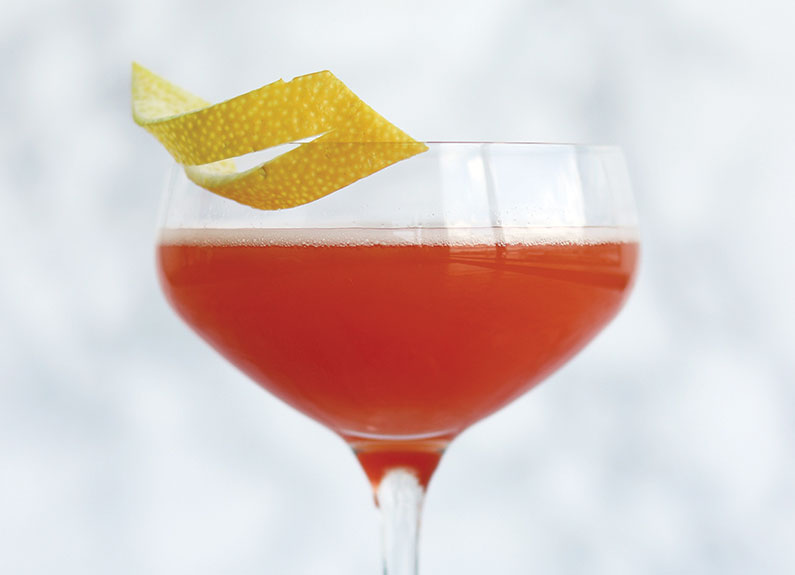 Del Maguey Vida Mezcal is a great substitution in a tequila cocktail. 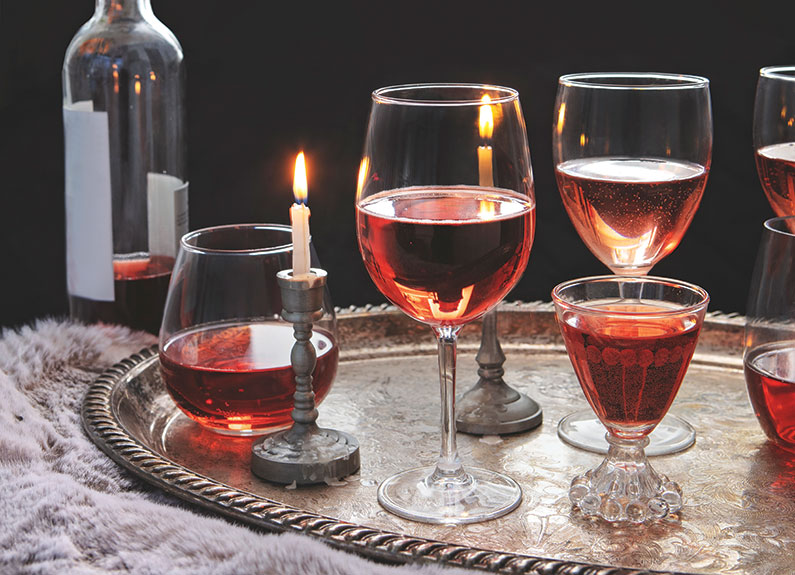