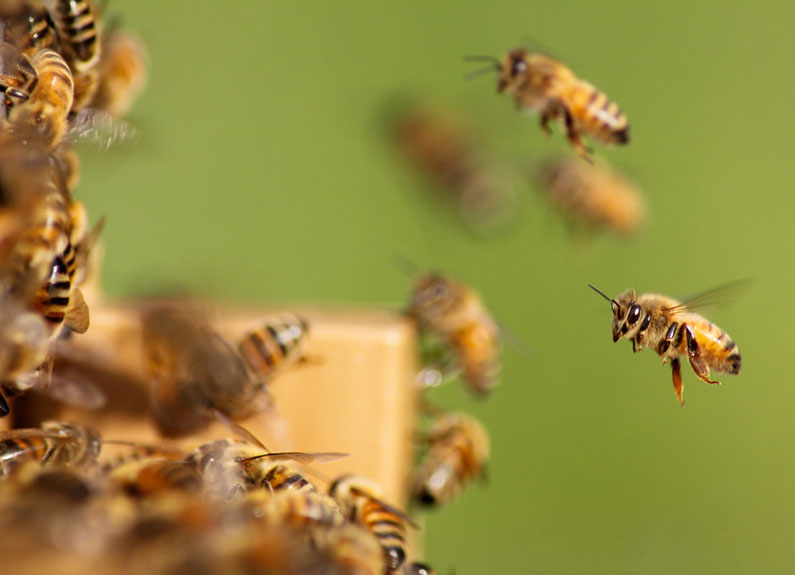 have a cow owner steve st. pierre will sell honey from his hives. unsplash

Have a Cow Cattle Co. Cafe and Urban Farm Store will open in January

A new kind of farm-to-table cafe is coming to The Gate neighborhood. Slated to go live at 2742 Lafayette Ave., in January 2020, Have a Cow Cattle Company and Urban Farm Store will be a full cafe serving coffee, breakfast, lunch and pastries, as well as a general store selling everything from jams, jellies and local beers to beehives, chicken coops and birdfeeders.

“The idea was to connect a ranching-themed place in the city to a farm in the country,” said owner Steve St. Pierre. “The real idea is to bring reconciliation between the rural and the urban, and the peoples in those places.”

The cafe will roast its own beans and sell as Barbed Wire Brew. Thee general store will sell honey from St. Pierre’s bees, which will also be featured on each table.

Breakfast dishes will include eggs, pancakes and more, and St. Pierre is aiming for a strong pastry program. “We’re hoping to produce the best cinnamon roll in the city,” he said.

Lunch options will range from a fish sandwich to a burger, which will be made with beef from St. Pierre’s farm in Owensville, Missouri, where he has around 60 cows.

The cafe should have around 50 seats, in addition to some seating on the patio, which St. Pierre hopes will include a pond and a few fire pits.

For St. Pierre, these projects aren’t just about selling coffee and raising cattle. They’re also about building up surrounding communities. St. Pierre wants to source as much local food and retail as possible, and he said he also wants to hire people who’ve had trouble finding work.

“My goal was to create as many different jobs as I could for people who need work,” he said.