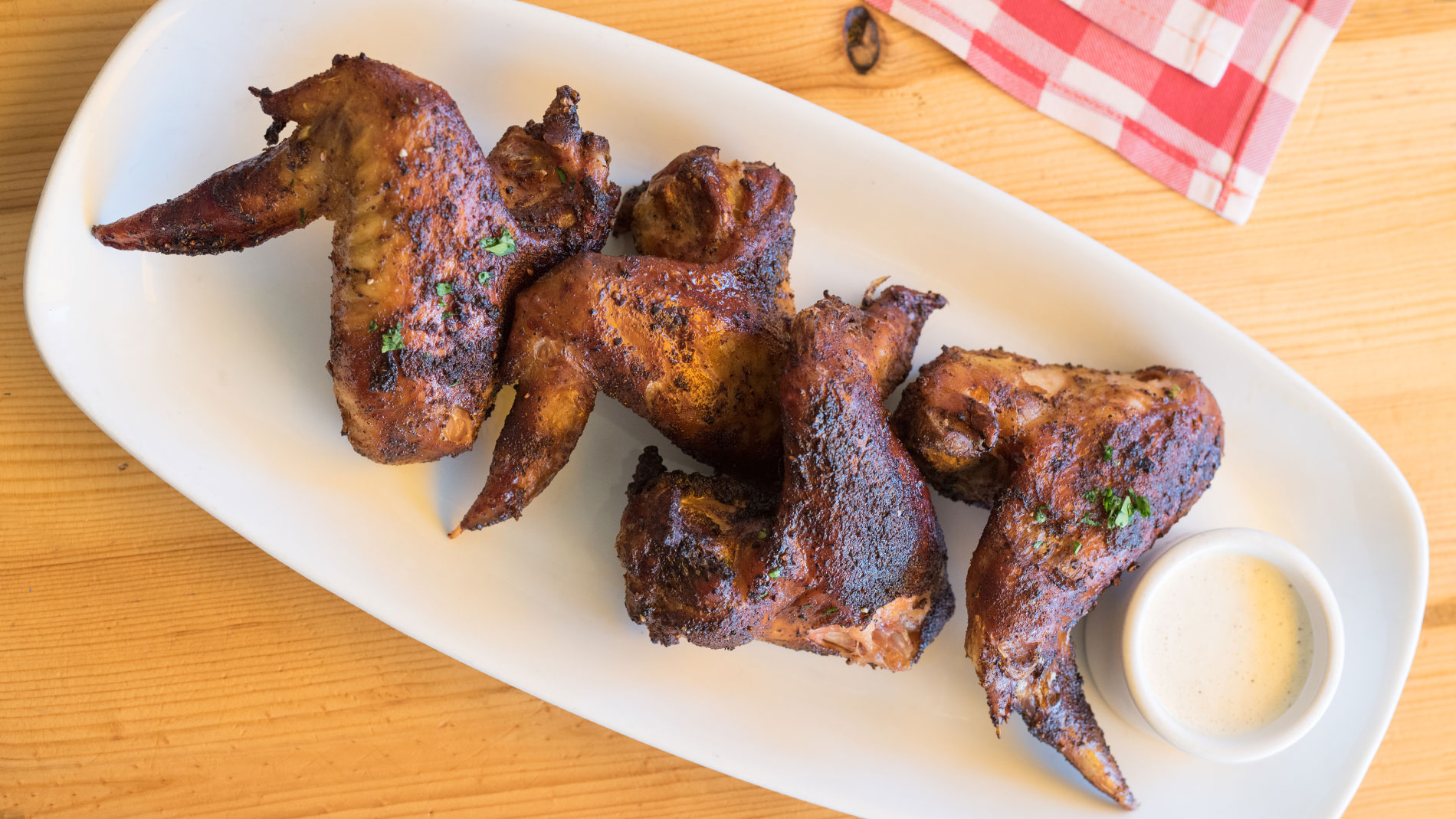 Hungry Cardinals fans and downtown residents will have a lot more than baseball to look forward to next summer. Local barbecue institution Salt + Smoke will open its fifth space in June 2020 in next phase of Ballpark Village, currently under construction at 1 Cardinal Way, as reported by St. Louis Post Dispatch.

“I couldn’t be more thrilled and excited about all the momentum and development that’s going on in downtown at large, and in Ballpark Village specifically,” said Salt + Smoke owner Tom Schmidt. “This space overlooks Busch Stadium, and we’re going to be partners with the Cardinals. All the great aspects that come along with that make it even more exciting for us.”

The new iteration of Salt + Smoke, whose first location opened in The Loop in 2014, will sport a similar menu to its sister spots, Schmidt said. “Our goal is always to perfect what we’re great at. We love what we’ve done so far,” he explained.

The bar menu will differ a bit from the restaurant’s other spots. “Every county is different, so there’s always minor variations,” Schmidt said. “[We’ll have] 200 whiskeys and dozens and dozens of beers.”

The new Salt + Smoke will seat about 120 inside on the first floor with 40 to 50 on the patio. The second floor, which includes a rooftop deck, will have space for an additional 150 to 200. The restaurant will be open daily from 11 a.m. until 11 p.m. or midnight.

Schmidt said pairing the Cardinals with the barbecue joint is sure to be a home run. “I’m a St. Louis guy and a huge Cardinals fan,” he said. “We want to be part of that energy that’s profiling downtown to be revitalized.”