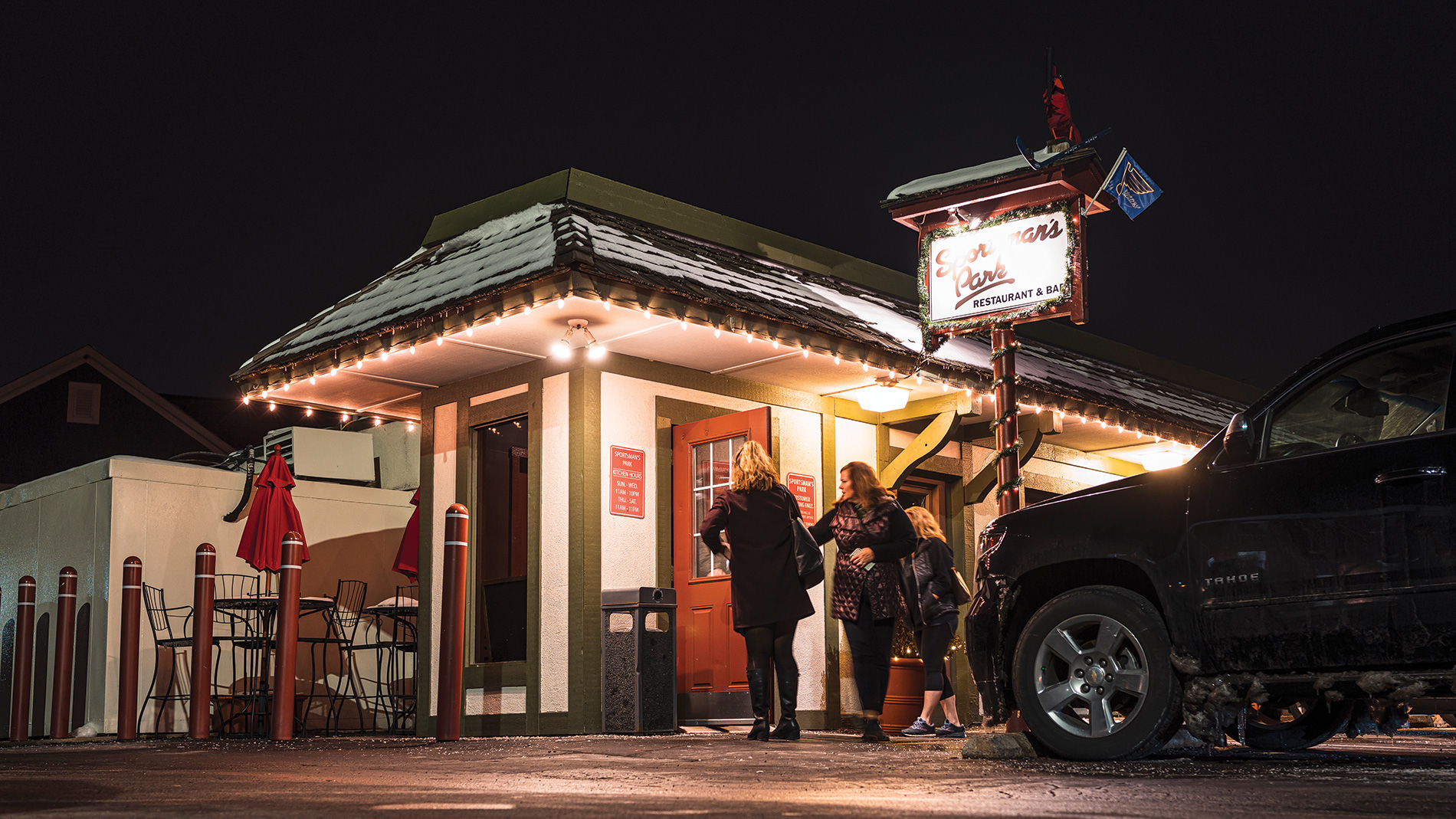 sportsman's park is located in ladue. photo by david kovaluk

Sportsman's Park is a longtime favorite in Ladue

With its sports memorabilia and abundance of TVs, Sportsman’s Park is a fine place to catch a game, but this longtime Ladue favorite is more than a sports bar. Nestled in the St. Louis suburbs at 9907 Clayton Road, Sportsman’s offers both a respite from the white tablecloth world and a glimpse into the past.

“It’s kind of like a time capsule,” said general manager Andrew Kulaszewski. “It’s a comfortable memory of what bars and restaurants used to be.”


Take away the Wi-Fi, Kulaszewski said, and the Sportsman’s Park experience today isn’t much different than when the current owner, Jim Probstein’s dad, Norm Probstein, opened it as Jackie’s Place with business partner (and NFL Hall of Famer) Jackie Smith in 1974. Smith left in 1978, and the restaurant was renamed for the former home of St. Louis Cardinals and St. Louis Browns a couple years later.

Over the years, the restaurant has become a family affair for many diners who return with their children and grandchildren for a Sportsman’s Burger or a Ricky’s Chicken Sandwich. “It’s no-nonsense and familiar,” Kulaszewski said.

Multiple generations of employees have passed through the doors as well – Kulaszewski said there’s currently a mother and daughter team working the floor.