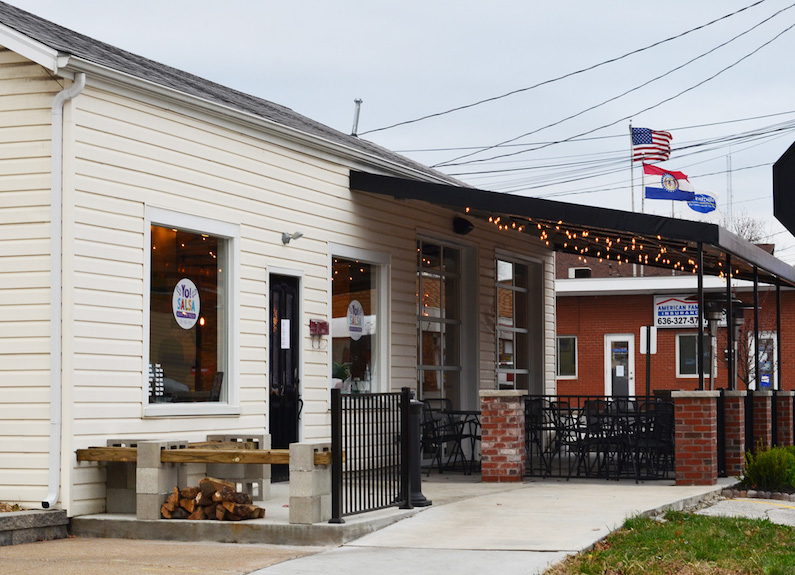 yo! salsa opened in wentzville in 2015. photo by michelle volansky

Yo! Salsa, Baked Wood Fired Pizza will close by the end of the year

As we near the end of the year, two St. Louis restaurants have announced they will close their doors at the end of 2019.

• Owner John Lutgen confirmed Wentzville Mexican restaurant Yo! Salsa at 2 W. Pearce Blvd. will close on Dec. 31. The concept began as a food truck in 2013.

“We’re closing the restaurant, trying to find another location,” Lutgen said. “We need a little more space than this one provides us.”

Lutgen said he intends to reopen once he finds the right location. In the meantime, his other Mexican concept, Prados, will continue on in Lake St. Louis.

• Baked Wood-Fired Pizza at 235 S. Florissant Road in in Ferguson will likely close Dec. 29 – “or until we run out of dough” – according to a Facebook poston Thursday, Dec. 26.

“Unfortunately the time has come for us to move on from this concept,” the post read. “We hope you enjoyed our wood fired pizzas and specials as much as we enjoyed making them for you.”

The 75-seat pizzeria opened in 2018. A call for comment was not returned.

• Chesterfield Italian spot Charlie Gitto’s from The Hill at 15525 Olive Blvd., announced its doors will stay closed indefinitely after water damage from a July storm shuttered the restaurant, as reported by St. Louis Magazine. A call to Gitto’s on the Hill confirmed the closure, but no one returned request for additional comment.

• Finally, Iron & Rye at 4353 Manchester Ave., a waffle-centric restaurant and bar in The Grove, has closed after only six months in business, as reported by the Post-Dispatch. Requests for comment were not returned.