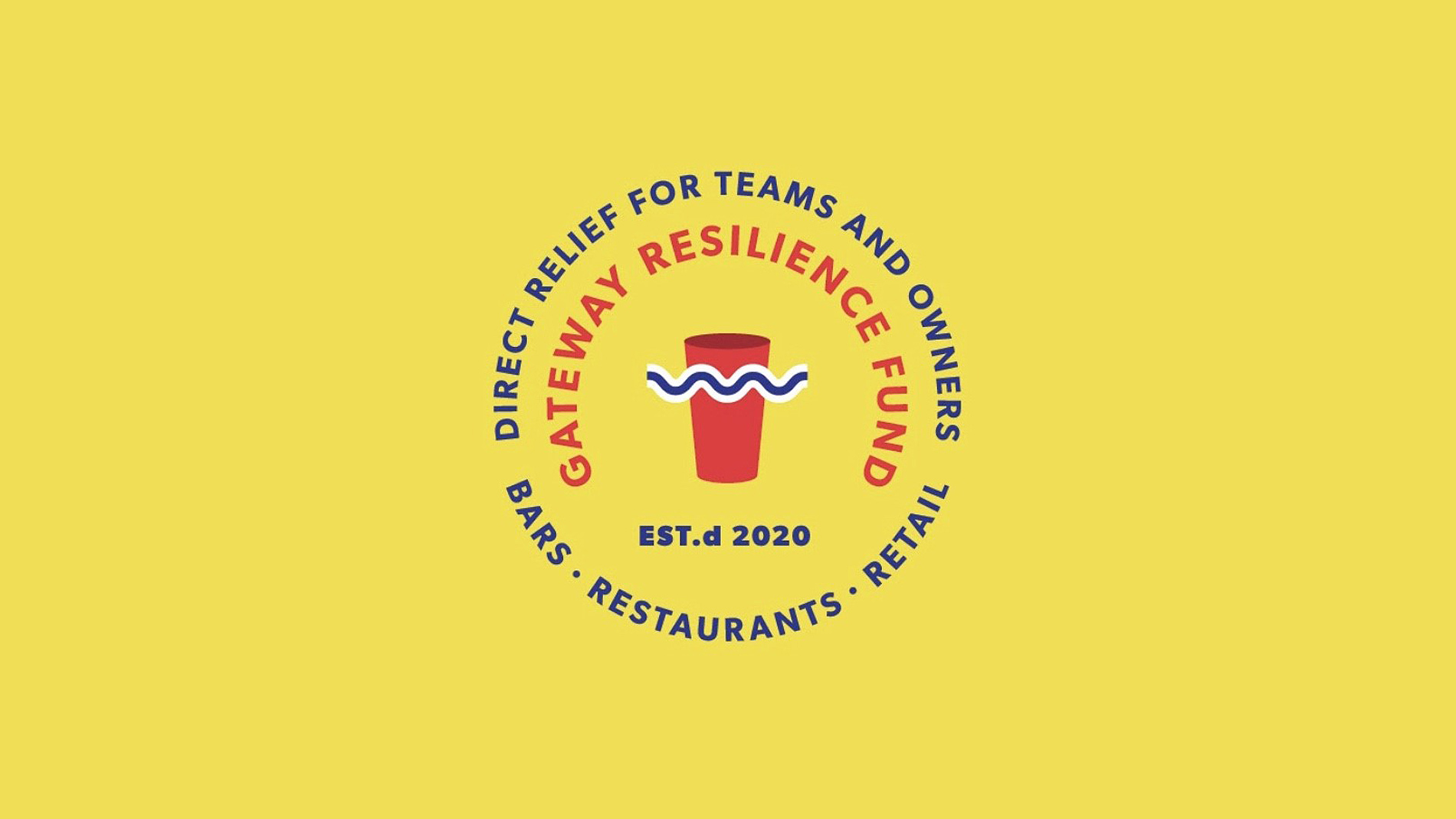 How to help St. Louis restaurants during the COVID-19 outbreak

As we all reel from the effects of the coronavirus outbreak, which has put countless local institutions temporarily out of business, a number of community leaders are stepping forward to set up fundraisers, funds, grants and free meal initiatives.

If you’re looking for other ways to get involved in the fund, a food truck trailer will be set up outside of Sugarfire Smoke House in Olivette from 8 to 11 a.m. Sunday, March 21, offering 500 free breakfast sandwiches (bacon, sausage and vegetarian) on a first-come, first-served basis. Once the sandwiches are gone, they’ll begin offering family-sized packs of soup while supplies last.

“People will pull up in their cars and tell us what they want, then they can leave a donation in a bucket or just take one for free if they’re struggling,” said owner Mike Johnson. “I’ve already gotten an email saying I should shut down, but I’m just trying to feed hungry people. ... People will be staying in their cars, so that should reduce the risk.”

All donations from the event will benefit the Gateway Resilience Fund.

A second operation from the St. Louis Community Foundation comes in the form of the COVID-19 Regional Response Fund. Sponsored by a coalition of over 25 local funders, including Washington University, the Jewish Federation of St. Louis, the United Way of Greater St. Louis and the St. Louis Regional Chamber, the fund will directly aid nonprofits working with the elderly and the quarantined, as well as children in need of meals.

Another major initiative is Good for the Grove, a relief program for local service industry workers, organized by Sean Baltzell, Matt Leach and Mike Palermo of Takashima Records, as well as Stag Beer, Park Central Development and other neighborhood figures. Click here to donate.

“It’s our duty to support our community and help our people,” said Baltzell in a press release. “We want to be there for the service industry workers who make the neighborhood so vibrant and successful. If you enjoy The Grove in any capacity, now is the time to help.”

Since starting, Good for the Grove has already raised over $10,000 from tax-deductible donations that will go toward helping out those who work in The Grove. The fund’s goal is $25,000.

In addition, Korean fried chicken joint Kimchi Guys will partner with Sysco and St. Patrick Center to “collect supplies while giving away a free meal to anyone who works in the hospitality industry,” according to a press release from this morning. The promotion will go every Tuesday from 11 a.m. to 8 p.m. for the next eight weeks, and will begin next week.

People taking advantage of the free meals need to bring a recent pay stub or show up in uniform to prove that they’re in the industry. Kimchi Guys recommends calling them at 314.766.4456 to place an order in advance. Indoor and curbside pickup will be available. Donations to St. Patrick Center are suggested, but not required.

“We want to do what we can to give back to the community and to encourage others to be kind and caring during these circumstances,” Munsok So, president of So Hospitality Group (Kimchi Guys, Drunken Fish), said in the release.