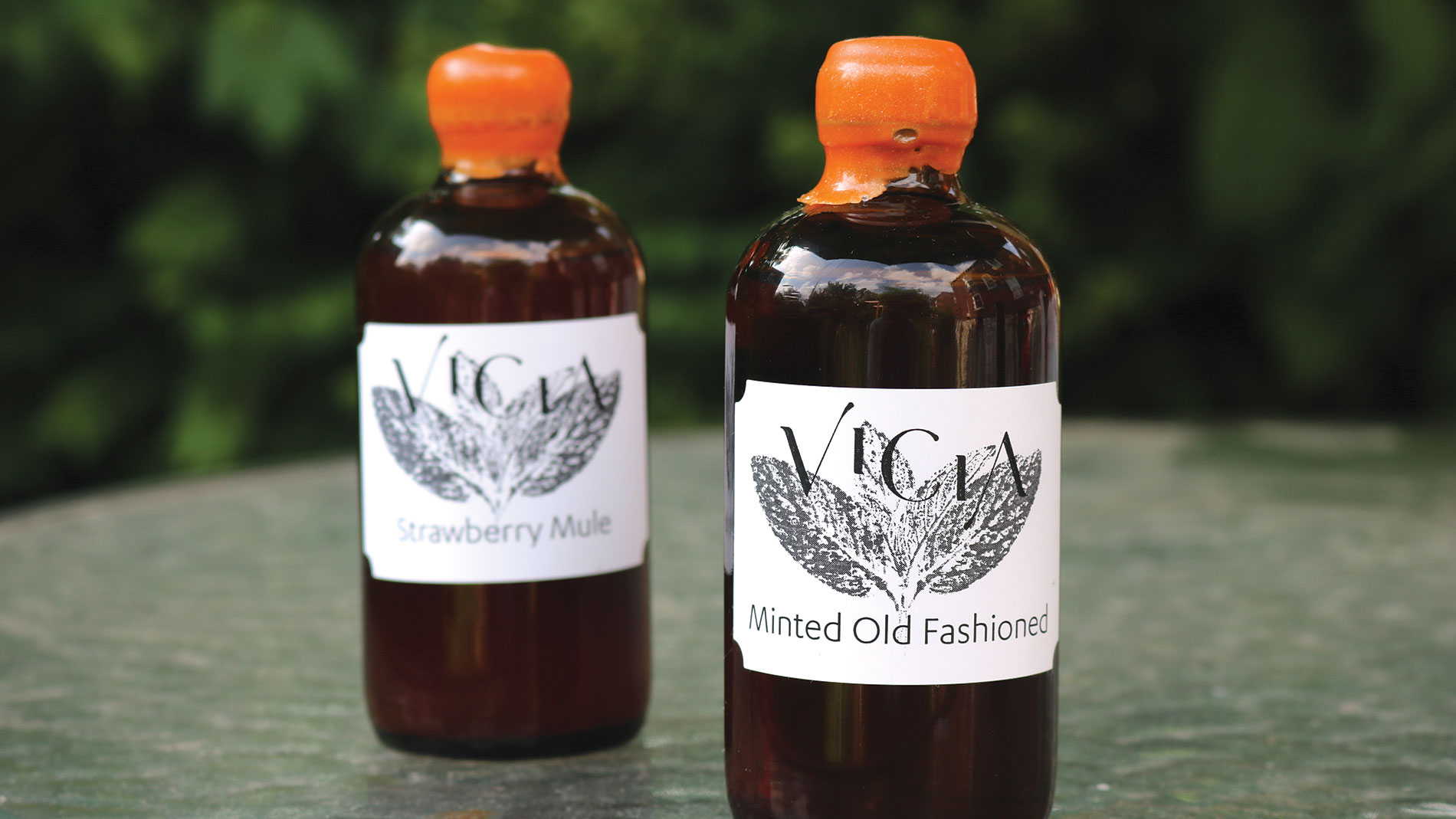 To-go cocktails will remain on Missouri menus through 2020

Pre-batched cocktails and make-at-home kits will be available for carryout at restaurants in Missouri until at least the end of the 2020 calendar year thanks to an extension of the state of emergency.

In April, Sauce reported on a mission to keep Missouri’s curbside cocktail programs alive during the coronavirus pandemic, followed by an article in May regarding the possibility that to-go cocktails could become a permanent fixture at Missouri restaurants. At the time, to-go cocktails and unprepared food were allowed on restaurant carryout menus as one of a series of measures connected to Missouri's state of emergency order, then set to expire on June 15.

Language permanently legalizing the sale of to-go cocktails was eliminated from broad legislation in May; restaurateurs pointed fingers at Total Wine & More and the Missouri Beer Wholesaler Association, blaming them for the removal. However, Gov. Michael Parson (R) has extended Missouri's state of emergency until Dec. 30, 2020, allowing for the continued sale of carryout cocktails until that time.

Satchmo's Bar and Grill co-owner and general manager Benjamin Brown was vocal in his support of the permanent legalization of to-go cocktails and believes their continued legality for the rest of the year will be meaningful to many restaurant owners. “It's huge," Brown said. "Just how important is dependent on each restaurant's business model. There are a lot of places like ours whose business model is heavily reliant on liquor sales, so to be able to keep some of that business is really big.”

Missouri Restaurant Association (MRA) CEO Bob Bonney said the legislation has made sense for the entire industry. “Restaurants are overwhelmingly for it," Bonney said. "No restaurant has sent us even a single message expressing any concern about it.” He said the support extends beyond the restaurant industry and into the capitol. “There's been no opposition from any legislator that I know of. There was opposition that didn't go through the due process, but no opposition from any legislator.”

Both Bonney and Brown believe the extension of the to-go cocktails waiver will both normalize to-go cocktails and give legislators time to understand how much sense permanent legalization makes.

An MRA study conducted in May found three out of four adults are in favor of allowing to-go cocktail sales, and Brown said legislators seem to be taking note. “It's one of the few issues these days that's totally bipartisan. ... I've been talking to some [state] senators and people in the House, and I know there's people who support it, and they know that it's a winning issue, which is a big first step,” Brown said.

Bonney pointed out that both long-standing regulations and new rules act as controls on the sale of carryout cocktails. Besides adhering to open container and age verification laws, food must also be purchased with to-go drinks, and restaurants must provide customers with a dated receipt and use tamper-proof containers. “I think there's been good experience with [to-go cocktails],” Bonney said. “It’s something that both people and restaurants have been enjoying.”