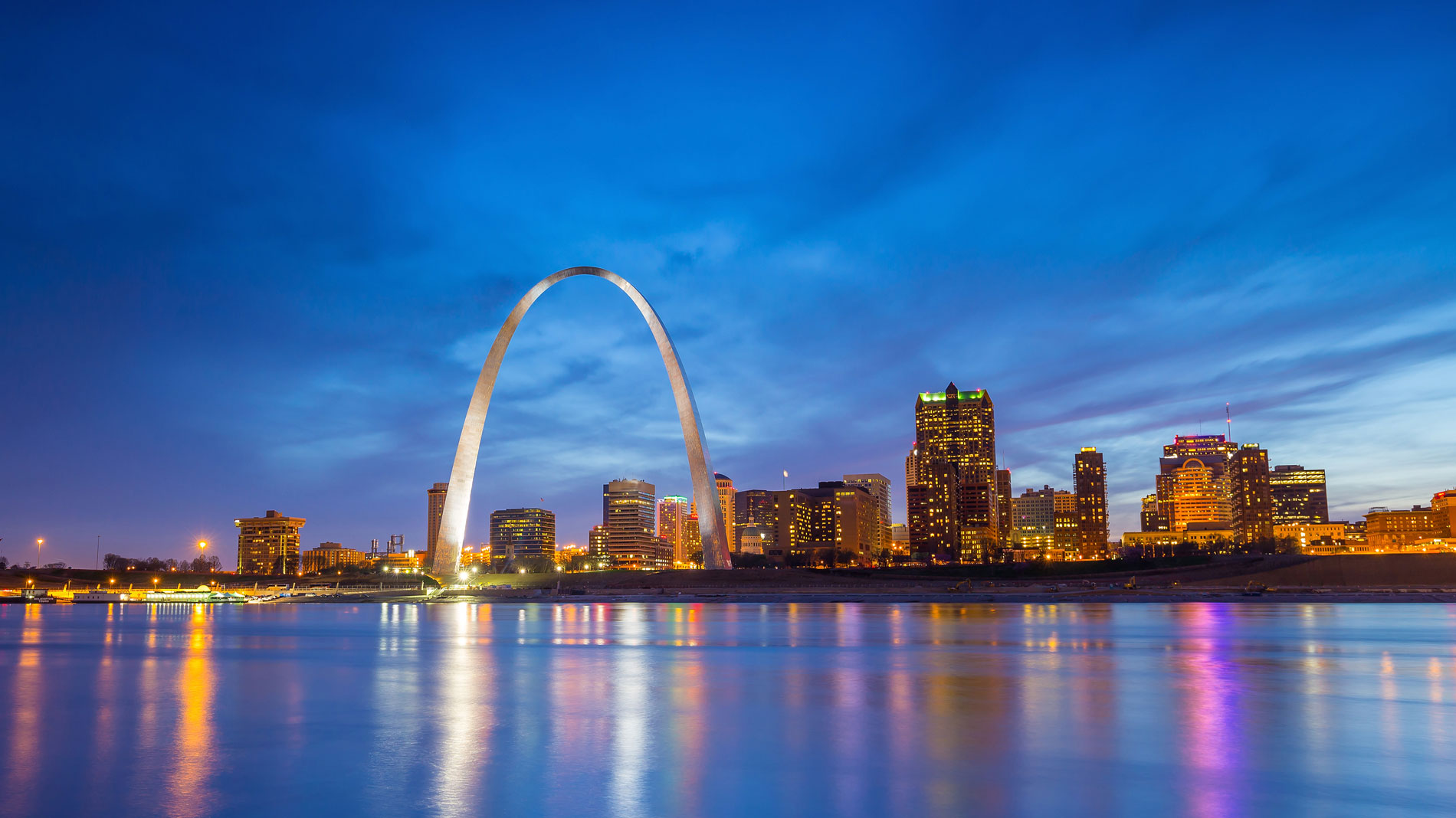 Earlier today, St. Louis county executive Sam Page announced a scaling back of the reopening procedures that have been rolling out in the county; now, restaurants there can only operate at 25% capacity, and bars must close at 10 p.m. A few hours later, city mayor Lyda Krewson issued her own statement pertaining to the immediate future of the city. Going forward, the government will shut down businesses that do not comply with the safety measures recommended by the government.

“Last week, we issued letters to half a dozen or so businesses that were pretty seriously not following guidelines,” she said. “We saw over the weekend that some of those businesses are continuing not to follow the guidelines.” She explained that tomorrow the city will begin issuing letters to the institutions, ordering them to close for two weeks. Because the specific businesses have not yet been notified, she was unable to disclose their identities at the time of the conference.

Krewson pointed out that many local businesses that have received warnings have, in fact, changed their behavior. “When folks make a complaint about a business that they believe is not following social distancing and mask wearing requirements, we follow up,” she said. “The vast majority of the time, those businesses come into compliance.” She explained that city intervention involves a telephone call, a visit and then education. On that note, the city encourages citizens who spot violations in public spaces to report them.

“In the city of St. Louis, we have a number of large venues. We also have a number of clubs and nightclubs,” she said. “We want to make sure that those businesses can continue to operate.” Unlike the county, the city has not announced any formal rollbacks of guidelines, though Krewson said they were “looking at whether or not places should stay open really late.”