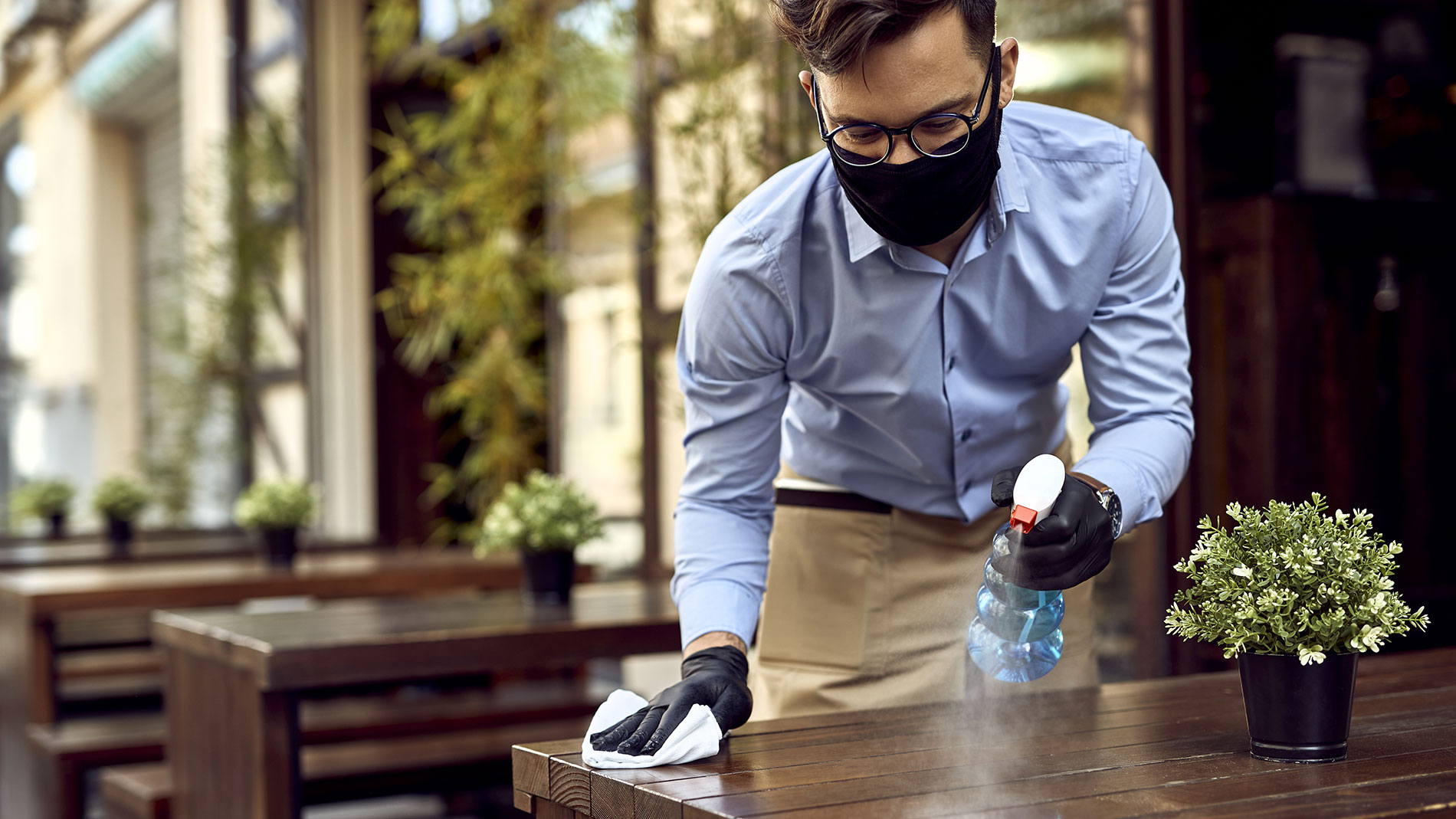 The order states that bars, restaurants and nightclubs must limit their capacity to 50% from 75% and close by 11 p.m.; it defined “bars,” “restaurants” and “nightclubs” as “establishments which serve or permit alcoholic beverages to be served for consumption by guests on the premises, including but not limited to, establishments commonly referred to as restaurants, event spaces, taverns, nightclubs, cocktail lounges and cabarets.”

“We’ve seen in the city and the entire #STL region a sustained increase in the percentage of the number of people testing positive and in the seven-day moving average of #COVID19 related hospital admissions, which has jumped from less than 20 to more than 40,” she Tweeted. She continued, pointing out that in the last month, citizens in their 20s and 30s have come to represent more than half of the city’s new cases.

The order also states that large venues will be restricted to 50% capacity and can remain open as long as they comply with the previously published guidance for cultural institutions, destinations, attractions and large venues.

A third section specifies that businesses must encourage employees and volunteers to “quarantine or isolate if they have or are believed to have COVID-19" as well as to quarantine while awaiting test results.

The fourth and final section of the order said businesses that have been closed “as a result of an enforcement action or to protect the public’s health” could proceed with activities like maintaining inventory and processing payroll.

The order will stay active until Sept. 7.