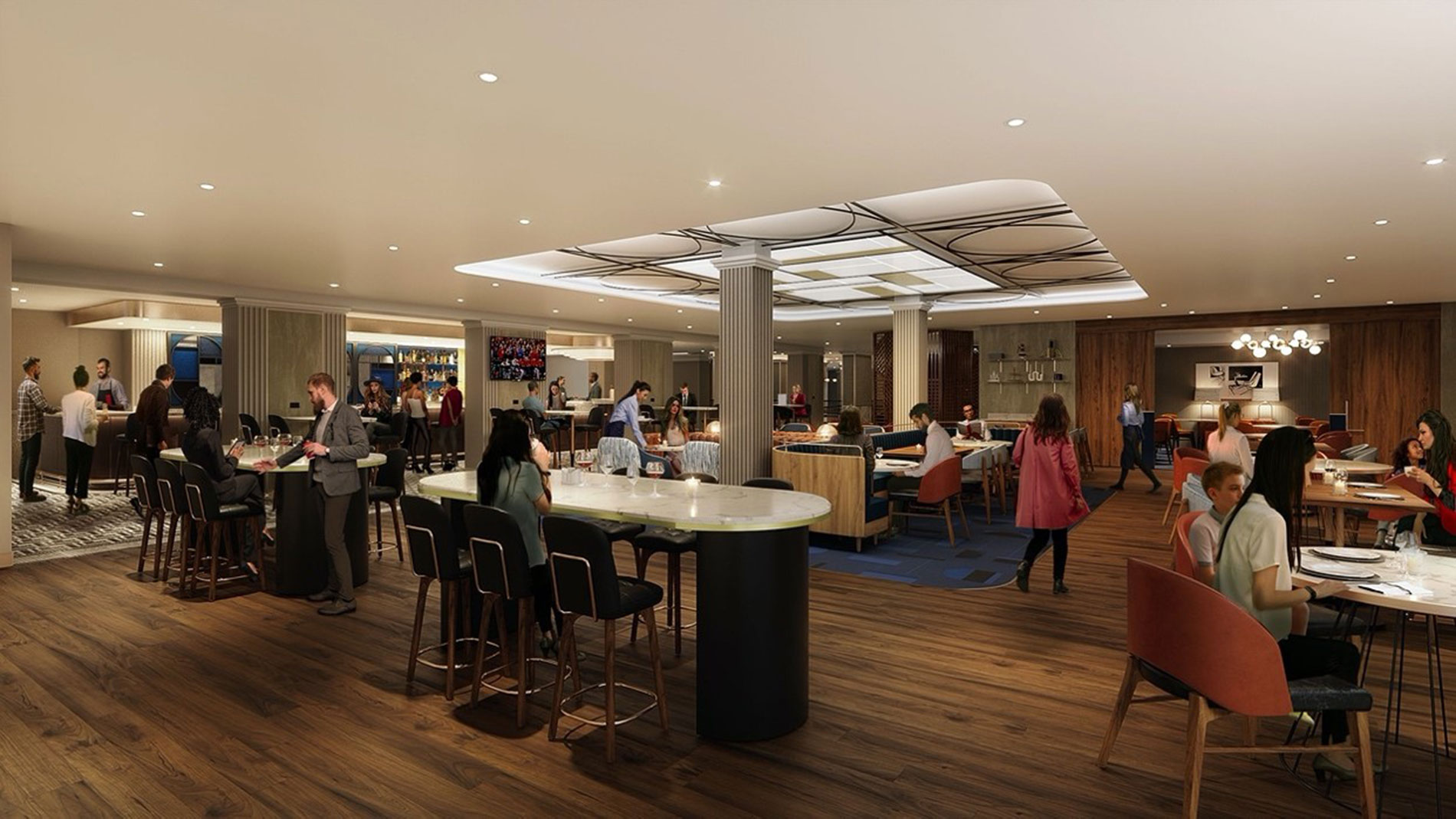 When Marriott Hotels offshoot Le Meridien opens at 7730 Bonhomme Ave. in Clayton this fall, locals will have just as much of a reason to travel there as visitors: Cafe la Vie, a restaurant offering “European classics,” will be one of the hotel’s central attractions. Overseen by executive chef Michael Frank, Cafe la Vie will offer a robust cafe concept in the morning, an "aperitif hour" from 4 to 7 p.m., and a limited dinner menu.

Frank, a St. Louis native, cooked his way across the country before taking posts at local restaurants Farmhaus and Grand Tavern. “I spent 11 years cooking in kitchens out West: Wyoming, Colorado, Arizona and Santa Fe, New Mexico,” he said. “About five years ago, I moved back to St. Louis to be closer to family and friends and took a job at Farmhaus.” He served as chef de cuisine there for just over three years before stepping into an executive sous chef role at Grand Tavern.

At Le Meridien, Frank will have plenty of opportunities to apply his experience into new avenues. From 6 to 11 a.m., the hotel’s coffee bar will serve an “extensive grab-and-go French pastry selection,” with all items individually wrapped and sealed to ensure the safety of the guests during the pandemic. In addition, Frank will offer three to four hot a la carte items created in the kitchen. “That’s how we’re going to approach breakfast at first,” he said. “Evolve with it, ahead of the curve.”

For coffee, the hotel partners with Illy, who will give Frank and his team “master barista training.”

The restaurant won’t offer lunch at first, instead reopening at 4 p.m. for an aperitif hour focusing on sparkling wine, cocktails, and non-alcoholic beverages. Frank said the bar will partner with local vendors like Una Vida Tequila and Four Hands Brewing Co. to provide spirits. Drinks will be served alongside small plates and cheese plates.

In the evening, guests will be able to enjoy a dinner menu full of French classics, salads, burgers and more. Though the list is still being finalized, Frank said people can expect things like duck confit and Vichyssoise shooters with local caviar. On that note, the kitchen aims to work with local farms to “incorporate the local terroir.” A gelato cart will be the centerpiece of the dessert menu.

Though an opening date is not finalized, Frank said they’re hoping to open the restaurant toward the end of September, with reservations for rooms starting on Oct. 1. 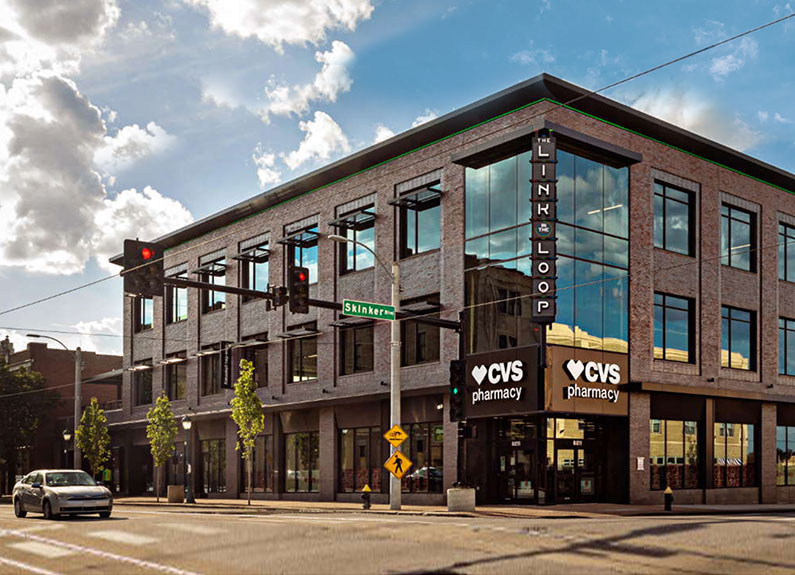 International Tap House will open a new location at 6217 Delmar Blvd. on the Delmar Loop ...

How to get great wine in St. Louis in the age of COVID

For wine lovers, perusing the aisles of a favorite shop or ordering ...