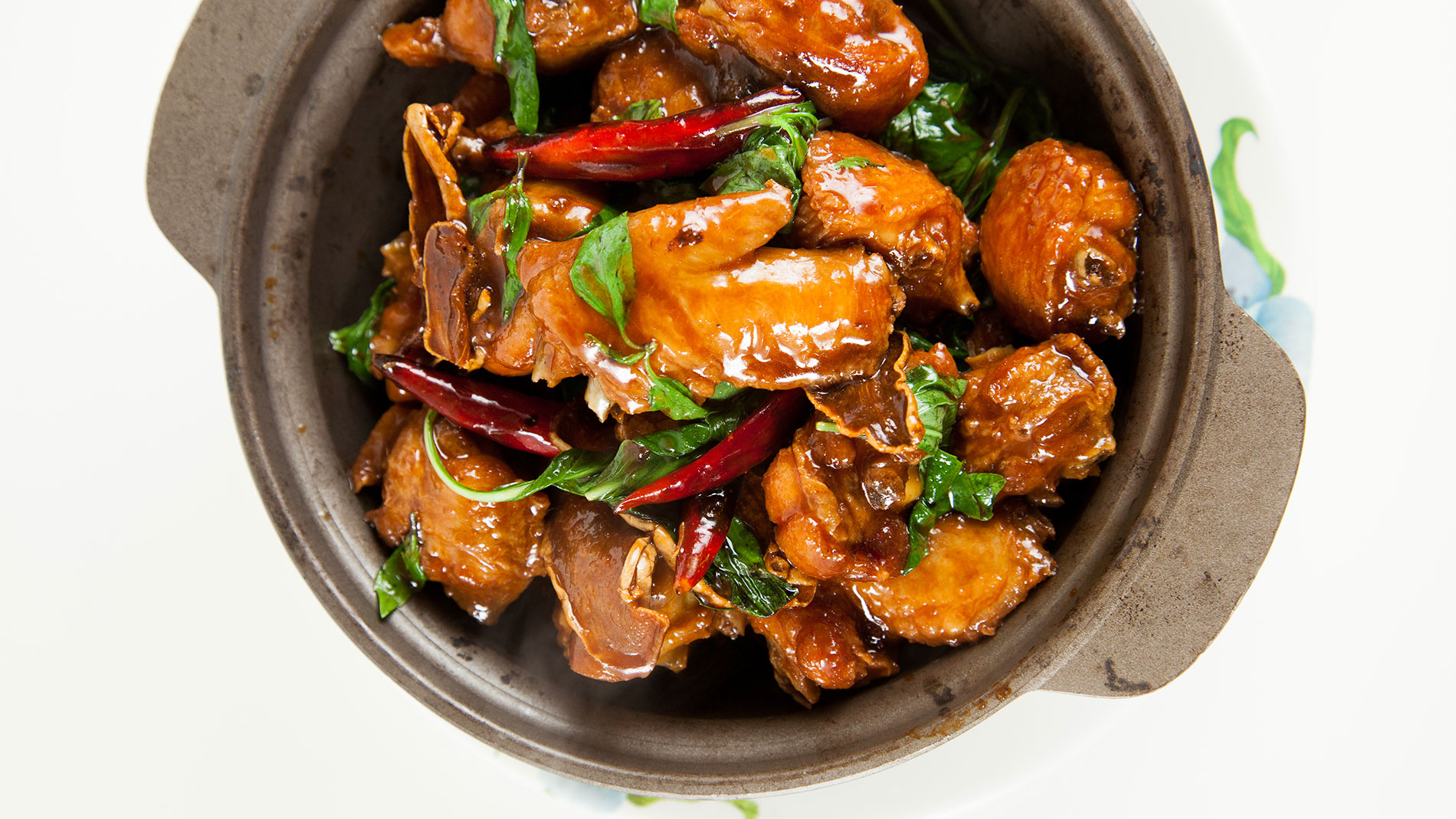 The team behind University City Taiwanese staple Tai Ke will be unveiling some new moves in the near future. Sometime next month, they’ll open a second restaurant, Tai Ke Shabu Shabu, at 9626 Olive Blvd., the space previously occupied by LuLu Asian Kitchen. The new spot will have some of the same menu items, but will feature some unique new ideas as well.

Shabu shabu refers to individual hot pots, according to a spokesperson talking on behalf of chef-owner Calvin Koong. Customers will be able to belly up to a 17-seat bar to enjoy hot pots; Tai Ke Shabu Shabu will provide the soup and ingredients, and diners can heat the dishes on small countertop stoves.

“The shabu shabu is going to be the first restaurant of its kind in St. Louis,” Koong said. “A new experience to people around St. Louis.”

Fans of the old menu will be glad to know that Tai Ke aims to port over some of its original menu, plus a few new things, including some Taiwanese barbecue dishes. The new dining room will be about twice the size of Tai Ke’s current location.

The original Tai Ke opened at 8604 Olive Blvd. in 2015; the owners said they intend to keep that restaurant going as well. “Tai Ke will be open still,” a spokesperson told Sauce. “Tai Ke Shabu Shabu will be an entirely new restaurant.”

Editor's note: An earlier version of this article incorrectly stated Tai Ke would be moving locations rather than opening a new one.

Lefty’s Bagels​ is slated to open sometime in April in the Baker’s Hub​ at 67 Forum ...

On Sunday, April 5, Twisted Roots Brewing​ notified their customers on Facebook​ of a fire in ...

Pipers Tea & Coffee will open on South Kingshighway in St. Louis this summer

Pipers Tea & Coffee​ is set to open its first St. Louis location this summer at ...