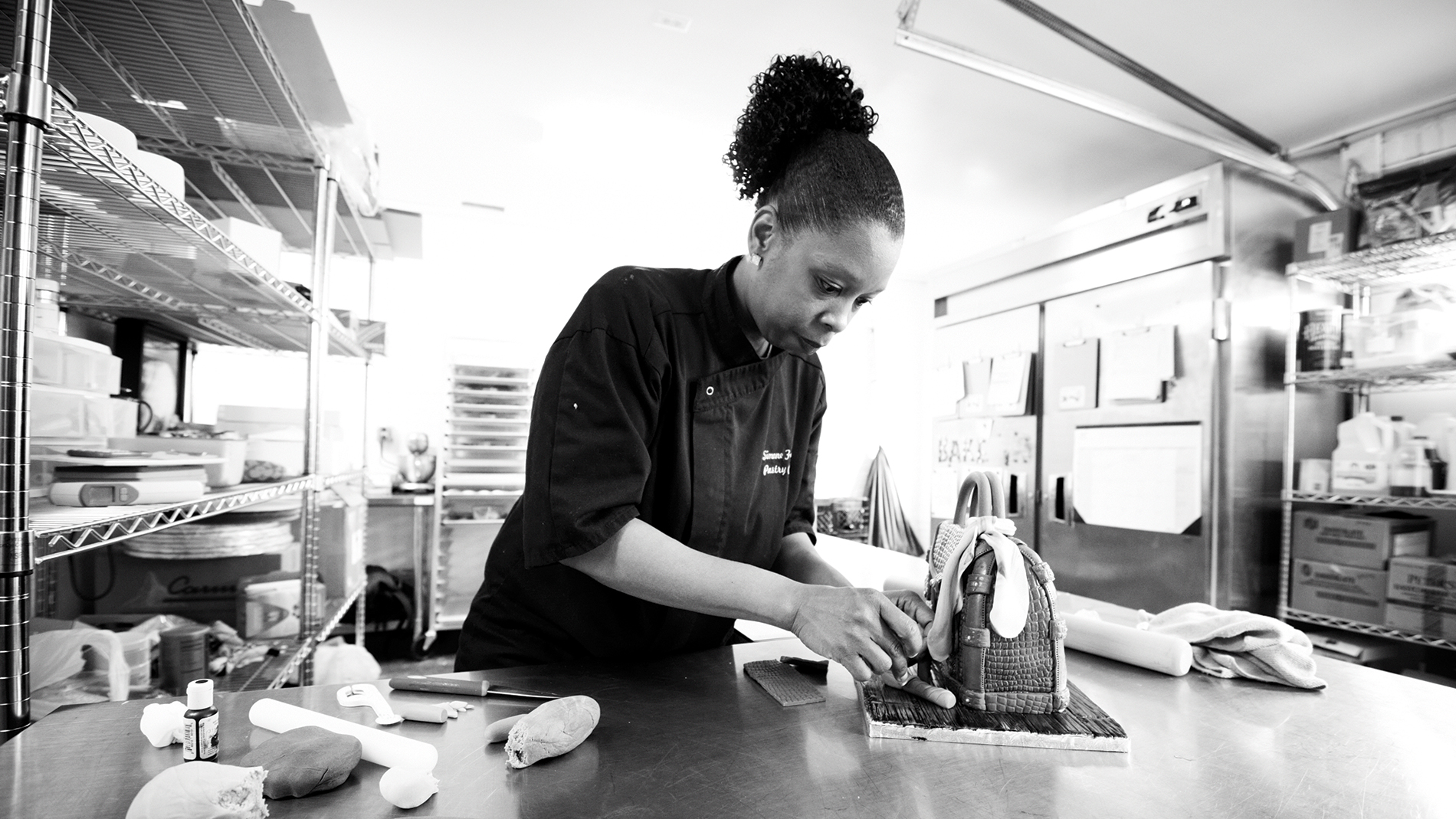 As the November election approaches, we’re talking to the local food community and asking them to comment on why this election matters for St. Louis restaurants.

Here, Simone Faure (pastry designer and co-owner of La Patisserie Chouquette) discusses her experience as a business owner in the wake of the 2004 and 2016 elections, her worries about the fate of the dining industry, and some of the local, state and national candidates she’s endorsing.

"This election will likely play a large role in how restaurants and small food service businesses move forward into next year. … We’ve seen such a great decline in in-person dining that I wonder if those numbers will ever come back. The person that is chosen to lead both the country and the state next week will play a definite role in how fast or if the restaurant industry recuperates."

"My personal interest in the election lies with human and civil rights. As far as I’m concerned, everything else falls under that umbrella. Having leaders who can think outside of themselves and approach their duties with facts, science, compassion and integrity are important to me. I’m a Black, female business owner, married to an immigrant with a child that relies heavily on inclusive education."

"In 2016, we were gearing up for our usual busy holiday season. When it was announced that Donald Trump would be the 45th president of the United States of America, sales took a quick nosedive. It wasn’t only us that suffered, businesses much like ours all over the country suffered. People simply didn’t want to be in the same room as family members that had voted for Trump. I was in disbelief. I had never seen anything like it in all of my years of service."

"I remember when it was announced that George Bush would get a second term. Many people were vocally upset. However, the holidays still went off without a hitch. No matter how upset people were with the outcome, they could still stomach one another. Fast forward to 2016 – that sentiment was gone. We experienced the worst season imaginable."

"We’ve seen the important role local politicians play in the grand scheme. When coronavirus relief efforts began to fall apart, it was every state for itself. Counties and cities were left to do the jobs of governors."

"Local elections are just as important [as national elections], as they have the most immediate effect on our daily lives. If I wake up next week to find that [Kamala] Harris, [Alissa] Canady, [Nicole] Galloway, [Kim] Gardner and Tishaura Jones are all in office, it’ll be a good day."

Dr. Zafar discusses food politics and her experiences, from cooking with her grandmother in Harlem to ... 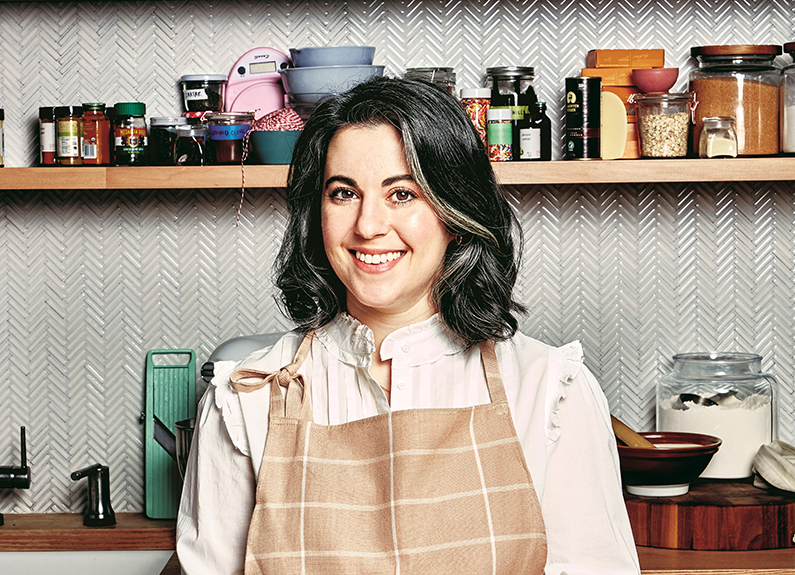