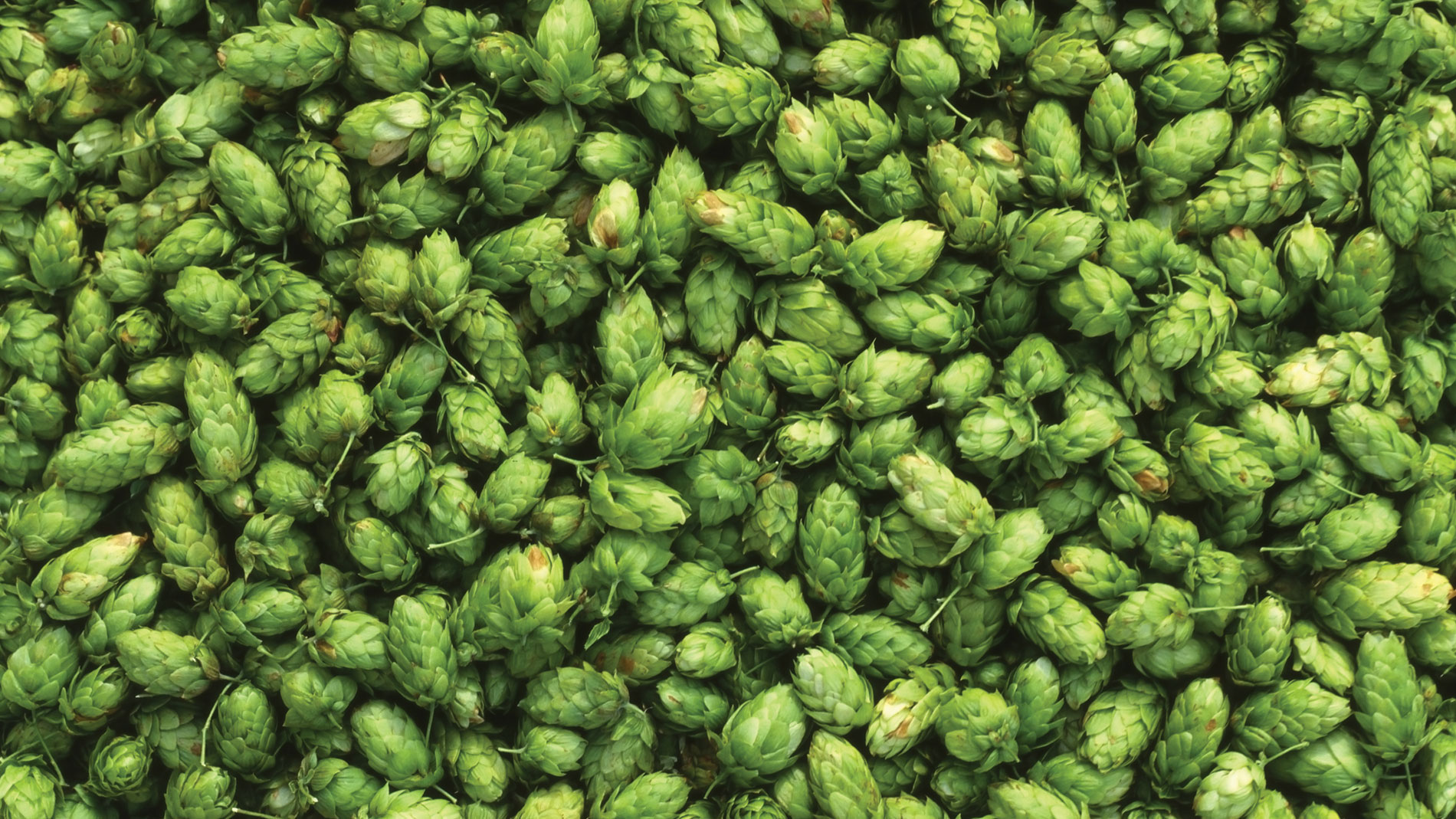 cryo hops and aged hops are both trending in 2021 istock

4 beer trends St. Louis area brewers are experimenting with in 2021

In an uncertain world, one thing that can always be counted on is the creative, convivial and questing nature of the craft brewing industry. We checked in with some luminaries of the local scene to get their takes on what’s trending.

Cryo Hops
Brewers are always looking for ways to get more flavor and brew more efficiently, and the recent advent of cryo hops accomplishes both. Lupulin – the substance that’s really the flavorful essence of the hop – is extracted at extremely low temperatures. This leaves just the good stuff brewers want while eliminating waste and increasing yields. “You’re basically getting twice the flavor and aromatic impact out of the same weight of [hop] pellets,” explained Phil Wymore, owner-brewer at Perennial Artisan Ales. Local breweries like 2nd Shift Brewing, Modern Brewery and Perennial have utilized cryo hops and others, like Schlafly, are actively experimenting.

Norwegian Kveik Yeast
This hearty family of yeast strains has been a brewing staple in Norway for generations, but only recently has it taken hold in the rest of the beer-drinking world. “It’s crazy stuff,” said Stephen Hale, founding brewer at Schlafly. “Its resilience in high temperatures is amazing.” Kveik can ferment at temperatures upward of 100 degrees Fahrenheit (typical ale strains ferment around the 70-degree mark) without producing any off flavors and completes fermentation faster, allowing brewers to get their wares to thirsty fans quicker. Check out the results in 2nd Shift’s Lucy Lager, Urban Chestnut Brewing Co.’s Hallertau Haze and nearly all the offerings from Old Bakery Beer Co.

Smaller Formats
Perhaps because of the communal nature of the homebrew and microbrewery worlds, at the dawning of the craft brewing scene most beers were available in hefty 750-milliliter or 22-ounce “bomber” bottles meant to be shared. These days, smaller formats have taken hold so that individuals can sip solo without wasting beer or feeling like they have to overindulge. When Saint Louis Hop Shop debuted there was an entire section dedicated to large-format beers, but they’ve since repurposed the space for other uses, according to co-owner Justin Harris. Wymore, who started out offering Perennial’s beers in big bottles, said outside of some barrel-aged beers and a few others, most of his brews come in 16-ounce cans, while Hale said Schlafly has recently done away with 750s altogether.

Aged Hops
With all the work that goes into processing and packaging hops to keep them as fresh as possible, the idea of aged hops seems counterintuitive. But this technique has a very specific application, and it’s getting noticed with the increasing interest in esoteric brews like sour beers and farmhouse ales. “It’s not something that works well in, say, an IPA,” Wymore said. “But it works in many traditional Belgian-style beers, like lambic and guze.” Wymore said Perennial is currently employing aged hops in some open and wild fermented sour beers, while Side Project Brewing uses it for the funky, wild fermented Blended 2020, among others. 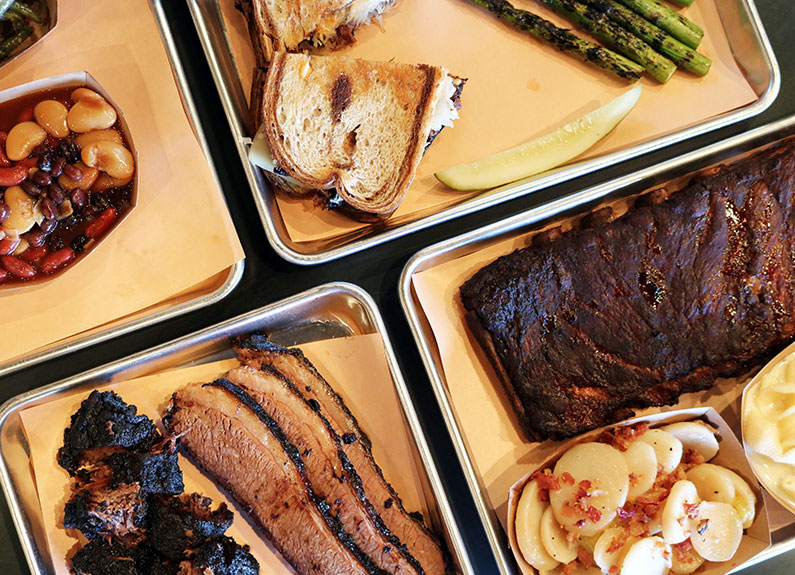 Nubby’s BBQ has opened a brick-and-mortar at 6039 Telegraph Road in Oakville. 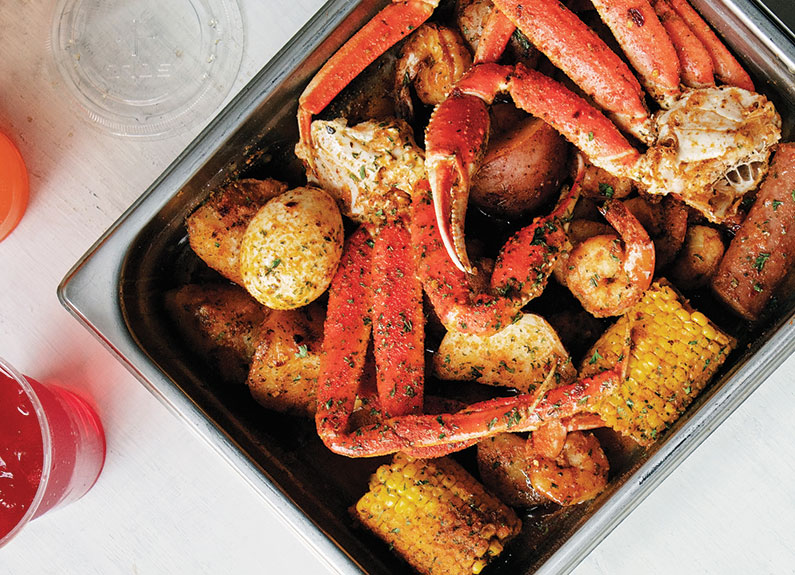 St. Louis may be land-locked, but that doesn’t mean you have to hop in a plane ... 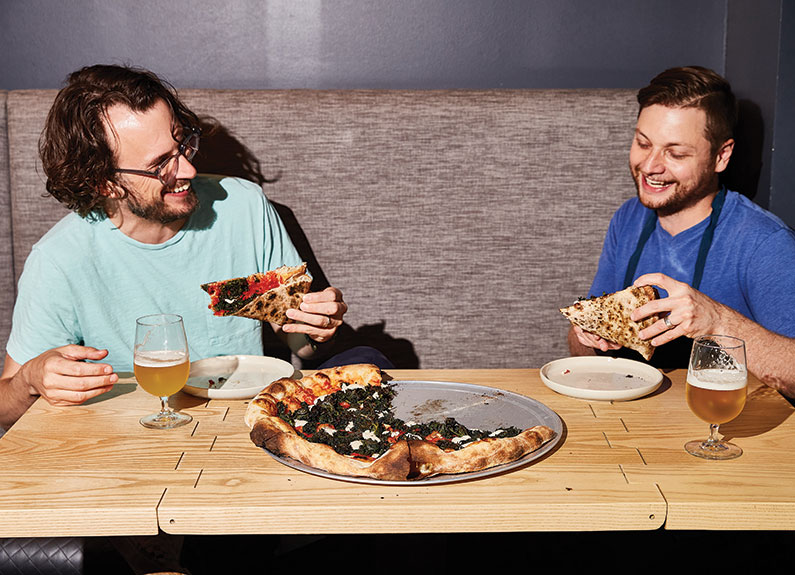 As we move further into 2021, a few key players have all but guaranteed an exciting ...