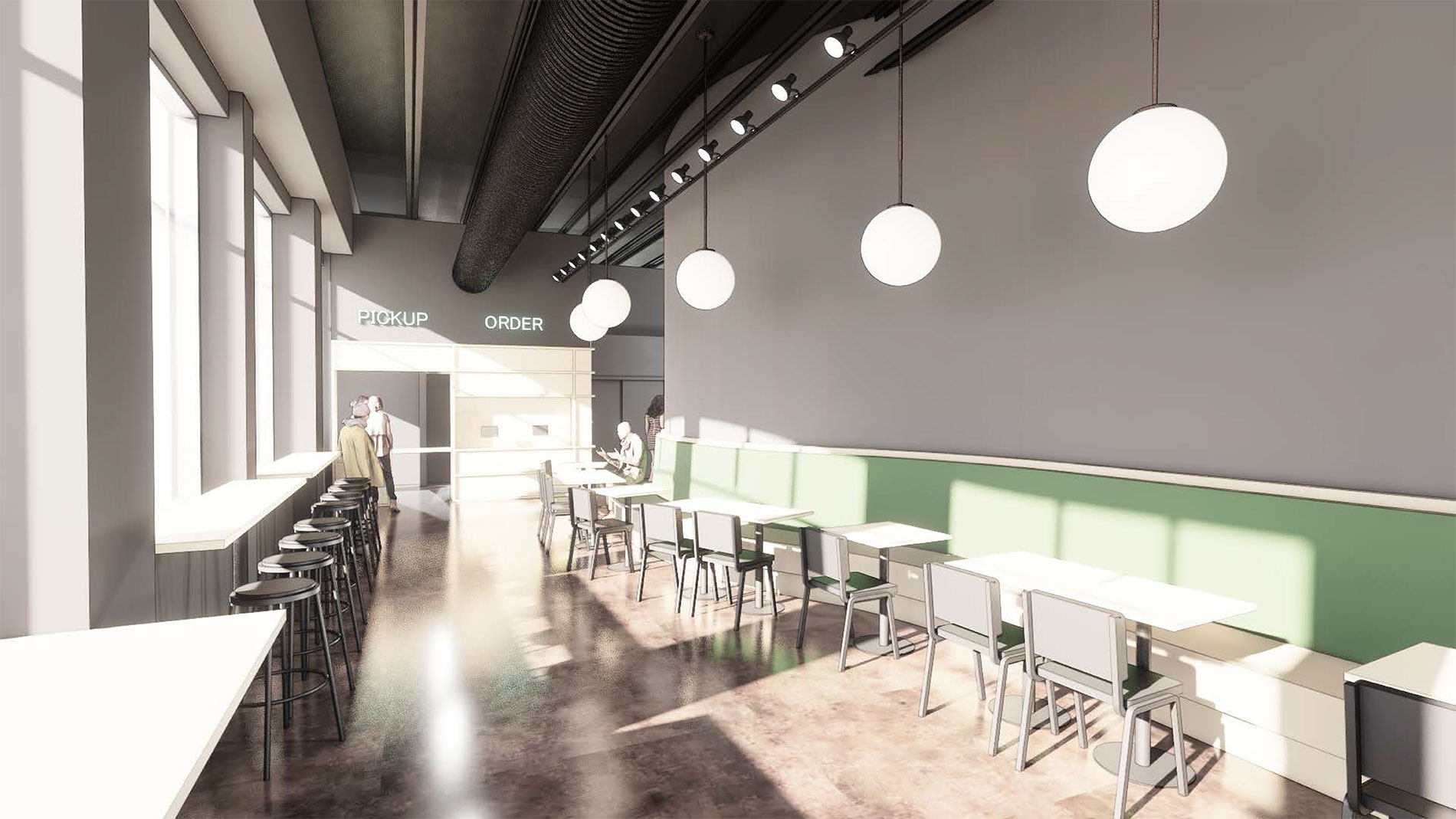 “We would get a lot of customers coming from West County, North County, even [Midtown], wanting a closer location,” So said. He expressed optimism that the high foot traffic near the Loop and density from students and visitors to nearby Forest Park will also help the restaurant attract new customers.

The new location will have the same concept as the first: fast-casual dining with the goal of introducing Korean fried chicken to more people in St Louis.“I think Korean flavors in general are getting more popular here in the United States,” So said, and he wants to offer that to the St Louis community.

The menu for the restaurant’s new location will remain the same as well. Customers will find the popular twice-fried Korean fried chicken offered with four unique sauces, bibimbap and kimchi fried rice bowls, and Korean-Mexican fusion items like tacos, quesadillas and nachos. “We’re still experimenting with some newer options, being closer to (Washington) University, with a larger international population,” So said of the new menu.

The 1,700-square-foot space will have a modern, casual vibe with some green accents. There will also be a walk-up window where customers can order and pick up their food without going inside. “We want a real easy feel, look and functionality, (with customers) able to order through kiosks, pick up deliveries through the window, and order curbside as well,” So said.

So has big goals for the future. “I would love to have Korean fried chicken all over the place – I think it’s a really unique style of fried chicken,” he said. Construction of the new space, as well as hiring and training the new team, will begin soon.