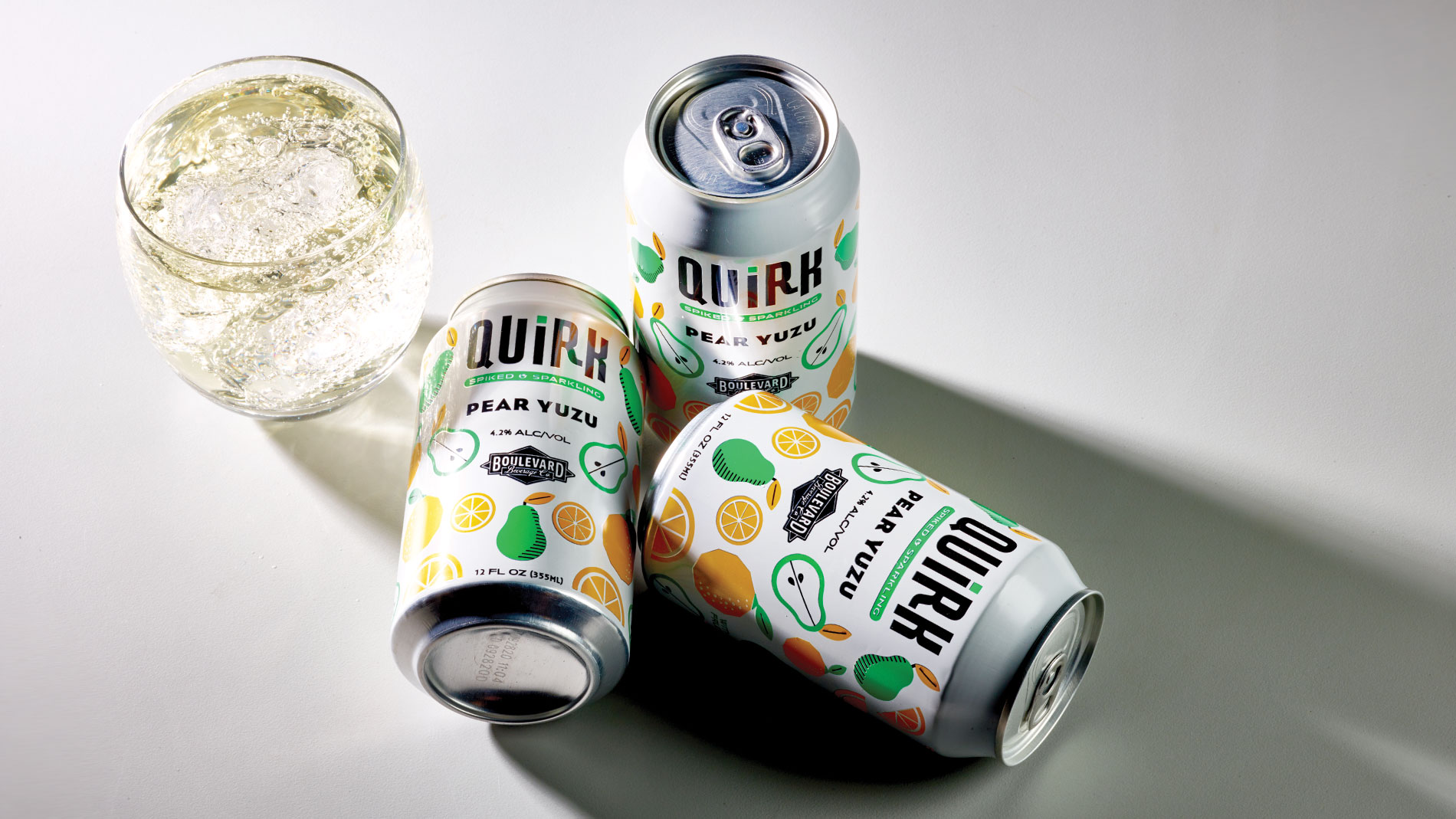 From dreamy chocolate bars to kitchen tools that make dinner prep a bit easier, here’s what we’re reaching for this month.

Venchi Cremino 1878 Chocolate Bar
A layer of white chocolate and almond paste sandwiched between hazelnut milk chocolate makes for an Oreo-esque chocolate bar that is completely irresistible. The texture is almost like the inside of a truffle: soft, rich and decadent.
$9. Pastaria Deli & Wine, 7734 Forsyth Blvd., Clayton, 314.773.7755, pastariadeliwine.com

Chef’n Citrus Juicer
Juicing grocery store lemons or limes can feel like trying to get blood from a stone. Save yourself the citrus-angst with this simple hand-held press, whose double-gear mechanism makes it powerful enough to handle the most rock-hard produce.
$25. Food52, food52.com

Fullstar Vegetable Chopper
If you love veggies, but not the time it takes to chop them, this is a game-changer. Its multiple attachments allow you to dice, julienne, spiralize and more. The blades are extremely sharp, so be sure to utilize the included cleaning brushes.
$24. Amazon, amazon.com

Meletti Amaro
We have an army of amaro on our bars right now, and one of the most dependable is Meletti. Usually a digestif served after dinner, this rich, bitter, bright spirit brings a Coke-with-citrus vibe and works neat, with soda or in a cocktail.
$16. The Wine and Cheese Place, 195 Lamp & Lantern Village, Town & Country, 314.447.9463, wineandcheeseplace.com

Miyoko’s Creamery Organic Cashew Milk Mozzarella
This cashew-based mozzarella is as versatile as the real thing. It’s light and malleable enough to cook on a pizza but hearty enough to throw on top of a tomato with some balsamic for an easy vegan caprese. You’ll know it’s not real cheese, but you won’t care.
$10.50. Local Harvest Grocery, 3108 Morgan Ford Road, St. Louis, 314.865.5260, localharvestgrocery.com

Poderi Cellario È Grino Rosso
Effervescent, fruity and utterly quaffable, this bubbly and light red (that’s almost a dark rosé) has raspberry notes and a little spice. While the versatile bottle pairs with anything, it can also stand alone; just be sure to serve it chilled.
$21. Pastaria Deli & Wine, 7734 Forsyth Blvd., Clayton, 314.773.7755, pastariadeliwine.com

Anderson & Son Pepper Co. Reaper Ranch Seasoning
This locally made, small-batch seasoning infused with Carolina Reaper pepper powder is incredibly versatile. We like it on everything from grilled veggies to popcorn; it’s even good mixed in with meatloaf or air-fried chicken breading.
$8.50. Anderson & Son Pepper Co., andersonpepperco.com

The dal makhani at Khanna’s Desi Vibes is a traditional Punjabi dish that owner Pravin Khanna ... 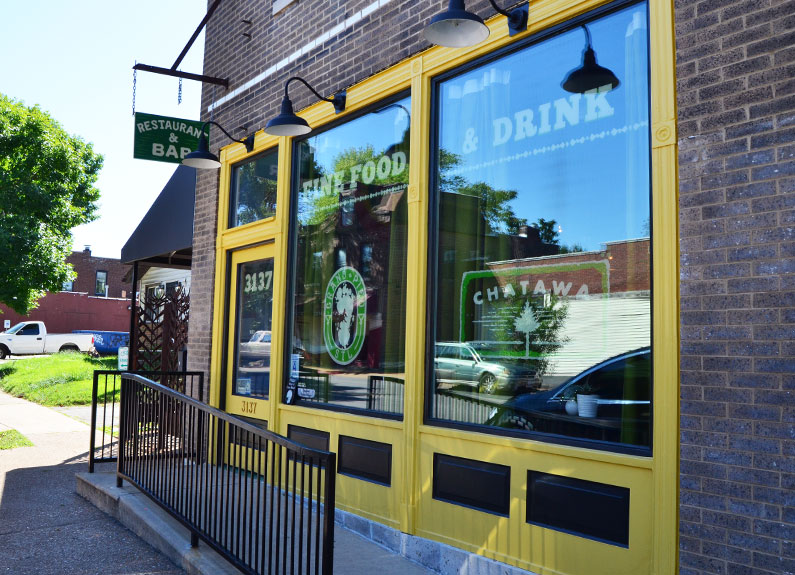 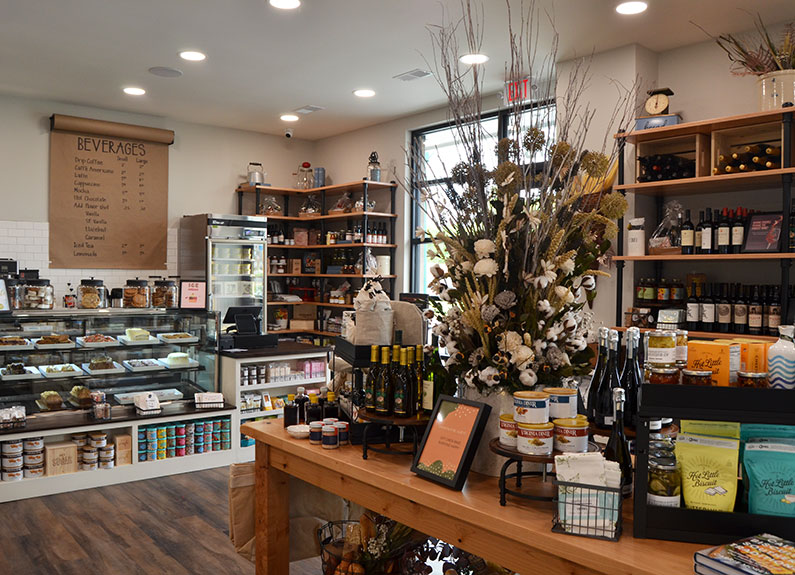 Birch Market, a new specialty food and prepared foods market is opening on September 4 at ...