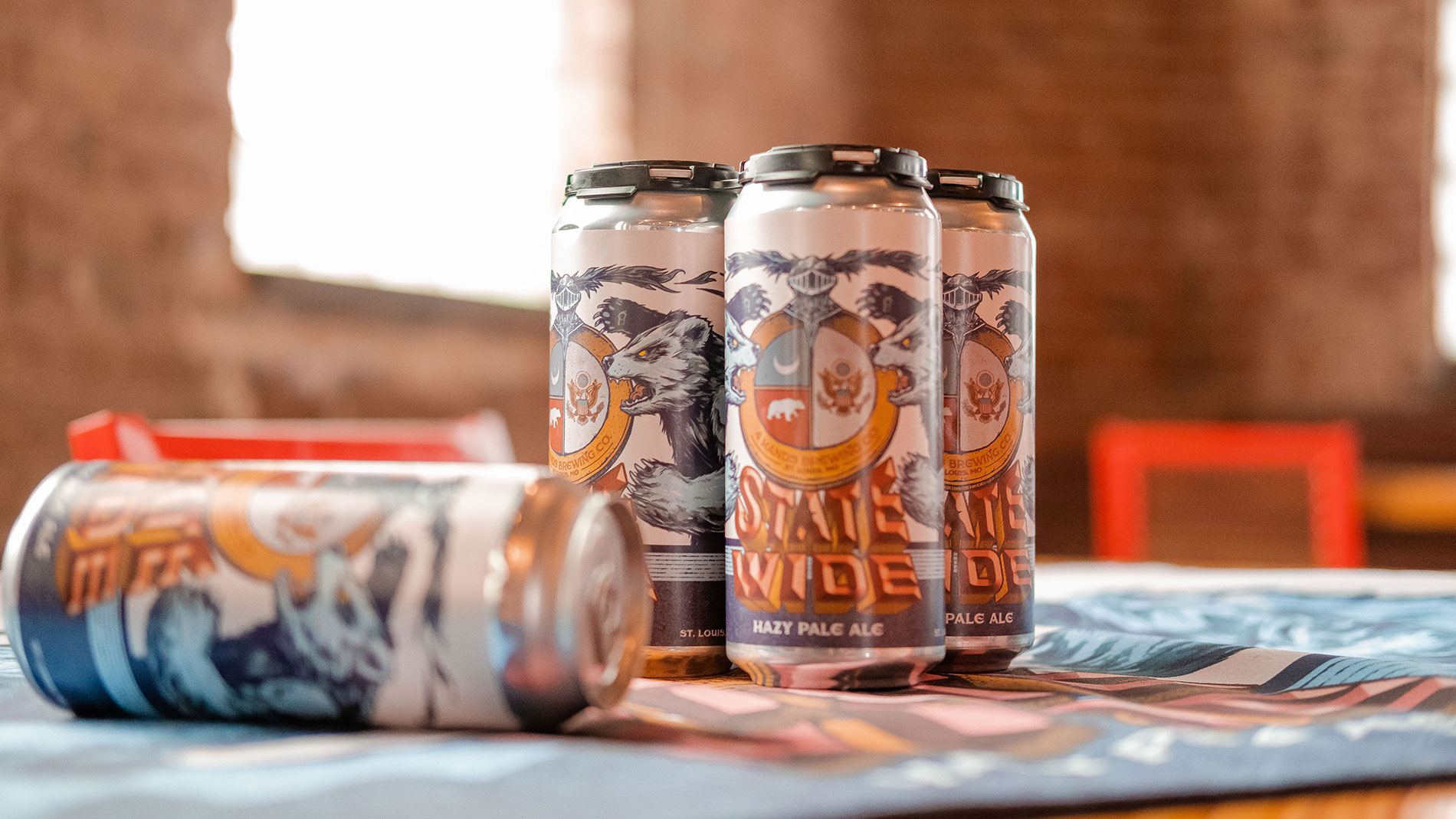 “We have been coddling the City Wide mission for five years, and we started thinking about how we could make a difference throughout the state,” said 4 Hands founder and CEO Kevin Lemp. “State Wide has a distinct flavor profile with a different yeast strain and Amarillo and Simco hops, which will give it nice citrus and stone fruit notes, but it holds the same mission and vision as City Wide.”

The nonprofit to receive a portion of proceeds from sales of the new beer is Veterans Community Project (VCP), which supports veterans in a variety of ways throughout the state, including a VCP Village slated for construction this summer in North City. The village – modeled off of one already operating in Kansas City – will feature 50 homes, along with support services to equip veterans to return to an independent life.

“We love that it supports homeless veterans and gives them an opportunity to get back on their feet,” Lemp said. “Their mission alone touched our hearts, but now with two campuses in the state, especially with a St. Louis location, we decided to work with them to fund the building of a house, which costs about $50,000. We didn’t want to put a firm stop date, but we think it’ll take about a year to raise that much.”

For every case of State Wide sold, $1 will be allocated for the nonprofit. Lemp explained that stores will purchase cases – 24-packs of 16-ounce cans – and then four-packs will be sold to customers. Cases also count as the equivalent of 24 beers sold on draft at bars and restaurants. “This isn’t just us selling beer and writing a check,” Lemp said. “As they’re building the St. Louis campus, we’re going to be rolling up our sleeves and swinging hammers. It’s more than just the housing though. The back-end resources really set them up for success after the program – everything from in-house counseling to dental and medical care.”

4 Hands and VCP will also be hosting events and working with partners in the four major Missouri markets – St. Louis, Kansas City, Springfield and Columbia – to tell the story of State Wide. A locally designed T-shirt is also in the works. “We’re trying to do everything we can to spread the word on VCP and this partnership,” Lemp said. 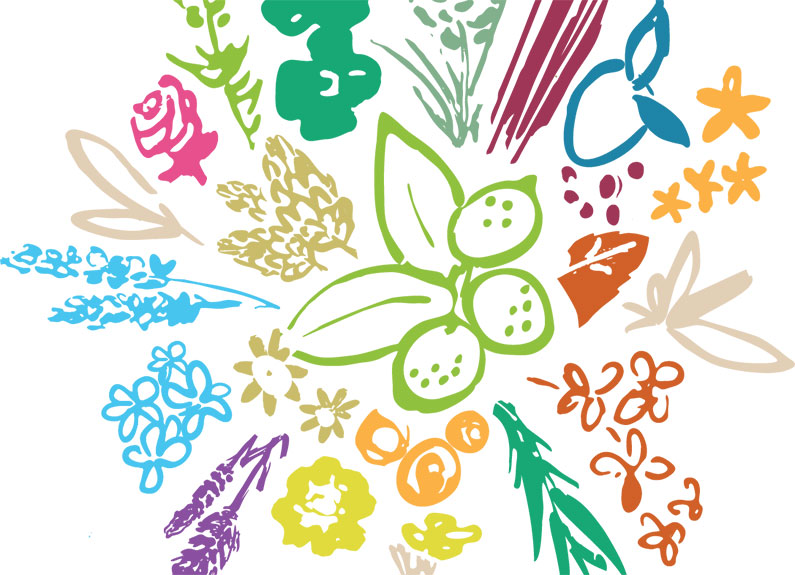 Benefits of combining various components of the cannabis plant

With over 100 different cannabinoids present in marijuana, figuring out the best ways to mix and ... 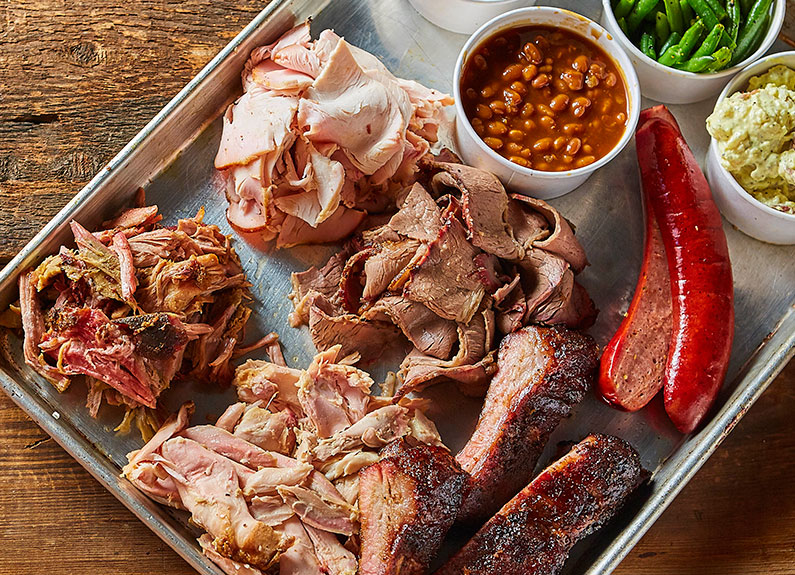 Your 2021 guide to St. Louis catering

Socializing after a year of solitude sounds pretty overwhelming. Why not save some of that mental ... 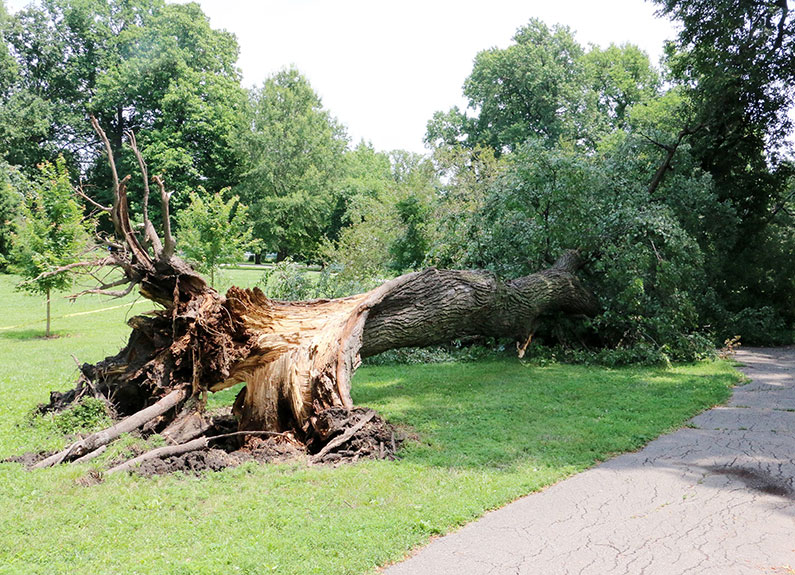 Tower Grove Park sustained significant damage in a recent storm and has launched a fundraiser to ...