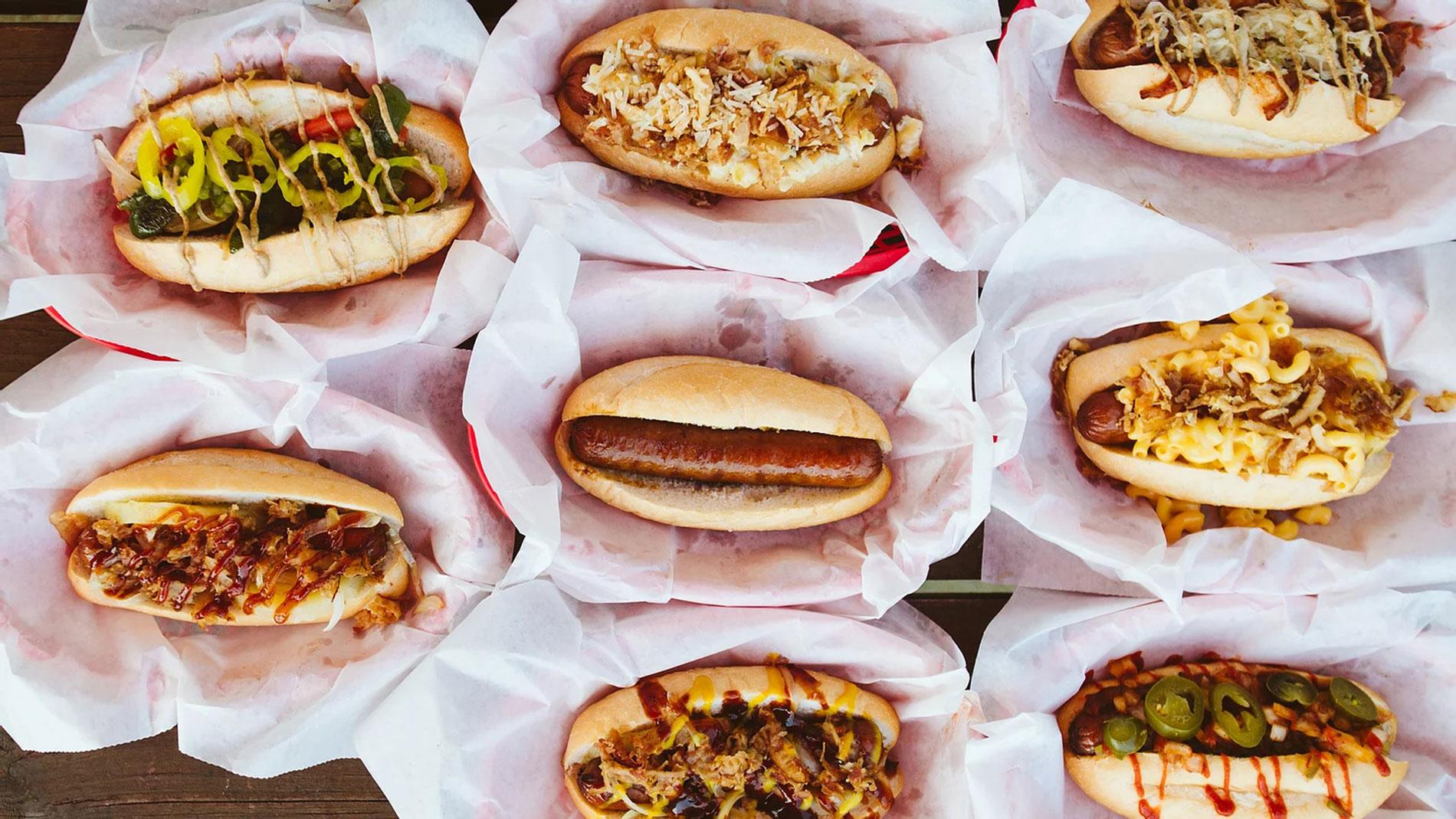 Having both closed and reopened last year (unrelated to the pandemic), Steve’s Hot Dogs has had one of the most unlikely success stories in recent memory. Now, securely back on its feet, the popular Tower Grove East restaurant will move into a larger space: the recently vacated and infamous former Mangia Italiano spot at 3145 S. Grand Blvd. this summer.

“When we came back last winter, business was good, but the problem we were running into is that we were out of space,” said owner Steve Ewing. “No room for customers on a busy day, sharing the patio with Tick Tock Tavern – they’d have an event the same time we were having an event.” He added that the new space will give them more space to do something he’s always loved: hosting music events.

Fans of the Ewing’s restaurant will find plenty of familiarities as well as new amenities in its next iteration: Steve’s will remain “pretty close to the fast-casual thing,” it’ll have twice the dining room space and there will be outdoor seating in Ritz Park, located on the side of the building. The menu will mostly be the same, according to Ewing, but will have some new items on account of the much larger kitchen space. “As far as hot dogs and burgers go, it will probably stay the same,” he said. “We’re pretty sure we’re going to add some late evening fare, possibly pizzas.”

One big new addition that remedies the loss of Tick Tock as a neighbor is that Steve’s will take over the former Mangia bar. “The idea is to have everything we serve at the bar being based in St. Louis,” Ewing explained. “All St. Louis beers, even the liquors coming from St. Louis. We’re working on a really killer specialty cocktail menu.” Dynamic bars on South Grand often come with late-night hours, and Steve’s won’t be an exception; they aim to stay open until at least 10 p.m.

Until then, customers can continue enjoying Steve’s current location, which is presently featuring a collaboration dish with The Shaved Duck. Ewing said they’ll continue doing a monthly sidewalk series — acoustic shows on the patio on Sundays — until they move.