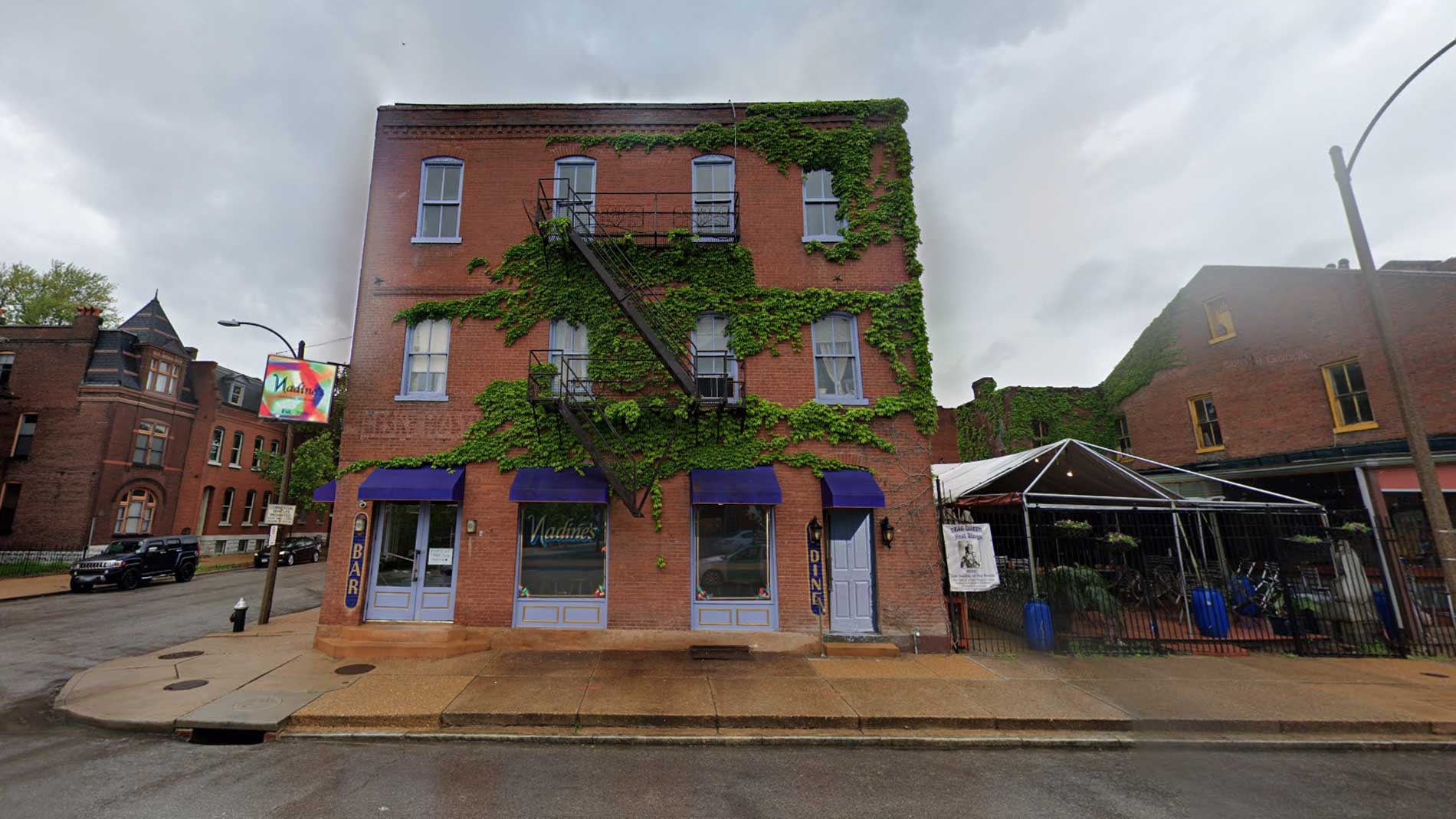 Anybody who frequents Maplewood or loves metal, eating and drinking surely knows The Crow’s Nest, the beloved local dive about to mark its 10th anniversary. To celebrate (or perhaps just coincidentally), the owners are planning to open a new spot, Crow Bar, in the former Nadine’s space at 1931 S. 12th St. in Soulard; Nadine’s recently closed, as reported by the Riverfront Times. “It was actually something we talked about pre-pandemic, and then of course we spent the entire pandemic going, ‘Oh my god, we’re so glad we don’t have two places!’” said co-owner Eliza Coriell. “We would love to be open by Mardi Gras, but we don’t know if that’s a reasonable goal. We’re hoping to at least be able to do something outside.”

Crow Bar would likely open sooner, but Coriell said that the paperwork is taking longer than usual. “We aren’t taking possession until we’ve been approved for a liquor license, because what good is a bar without a liquor license?” she said. “[The Excise Division] is so behind that the whole process is taking about six months, and we’re only two [months in].”

In any case, once Crow Bar opens, fans of The Crow’s Nest will find a lot of familiar things to enjoy. While the latter opened primarily as a bar, Coriell said it’s become almost even more known as a restaurant, and that Crow Bar will have a menu that’s “every bit as delicious, but less complex.” Their beloved Metal Brunch may make its way there eventually as well, she said.

“We were never a food-driven spot, but over the years, we’ve become more of a restaurant than a bar, though both sides are very vital and active right now.” She added that the new spot will have a flattop, so smash burgers will be a central part of the menu. Chef RJ Marsh will split his time between the two spaces, taking the title of executive chef and becoming a partner in the business. “RJ has been with us over six years now, and his job is very physically demanding, so we wanted to move him into more of an executive chef position,” Coriell said.

As for drinks, the beverage program will be very similar to The Crow’s Nest as well. “We’re going to bring our drink menu and have that be the same. We worked really hard on the names,” Coriell said, laughing. This means that signature cocktails like Rum Dumpster, Bog of Eternal Quench, Spaceballs the Drink, Stormy Daniels, and The Drink That Cannot Be Named will probably make appearances at Crow Bar. Beer will, of course, also be available.

Coriell said that Crow Bar should be around 2,000 square feet inside (not including the kitchen). “The outdoor space is 2,200 square feet, I believe,” she said, adding that the outside part of Crow Bar will feature a “big grassy area” with yard games.