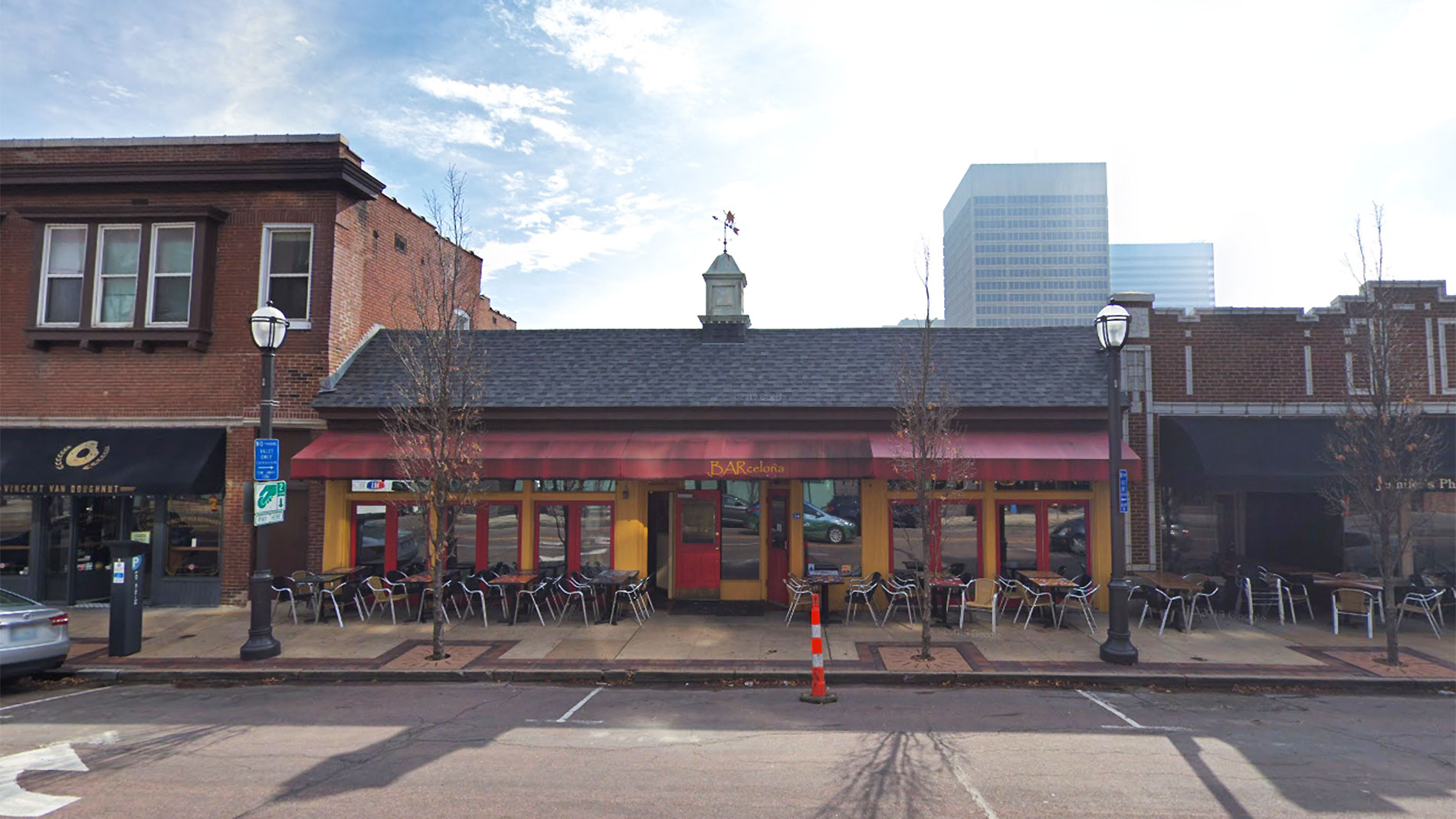 Clayton mainstay Barcelona Tapas Restaurant, previously of 34 N. Central Ave., served its last sangria late last month, ahead of a move to a new location that has not yet been determined. Owners Frank and Eloise Schmitz are overseeing the process, with hopes to sustain the success first found in 2002.

As the name of the restaurant suggests, Barcelona was known for their take on the Spanish tapas, small appetizer dishes, such as crispy artichokes, stuffed dates, and calamares frito, as well as seafood entrees and their house sangria. After an expansion in 2004, the restaurant essentially doubled its available space, and enjoyed a comfortable stay in Clayton.

While no location has been named as the new home of Barcelona, the Schmitzes are exploring their options to continue serving their Clayton clientele. “I’ve been looking around,” said Frank. “But there’s no information [about the new location] that I am able to share at the moment.”

The move was prompted by the recent decision to develop a “mixed-use” apartment and retail property within the same city block as Barcelona, to be called Bemiston Place. As reported in an article published by the St. Louis Post Dispatch, construction for Bemiston Place is slated to begin in February 2022, with the property set to open in early 2024.