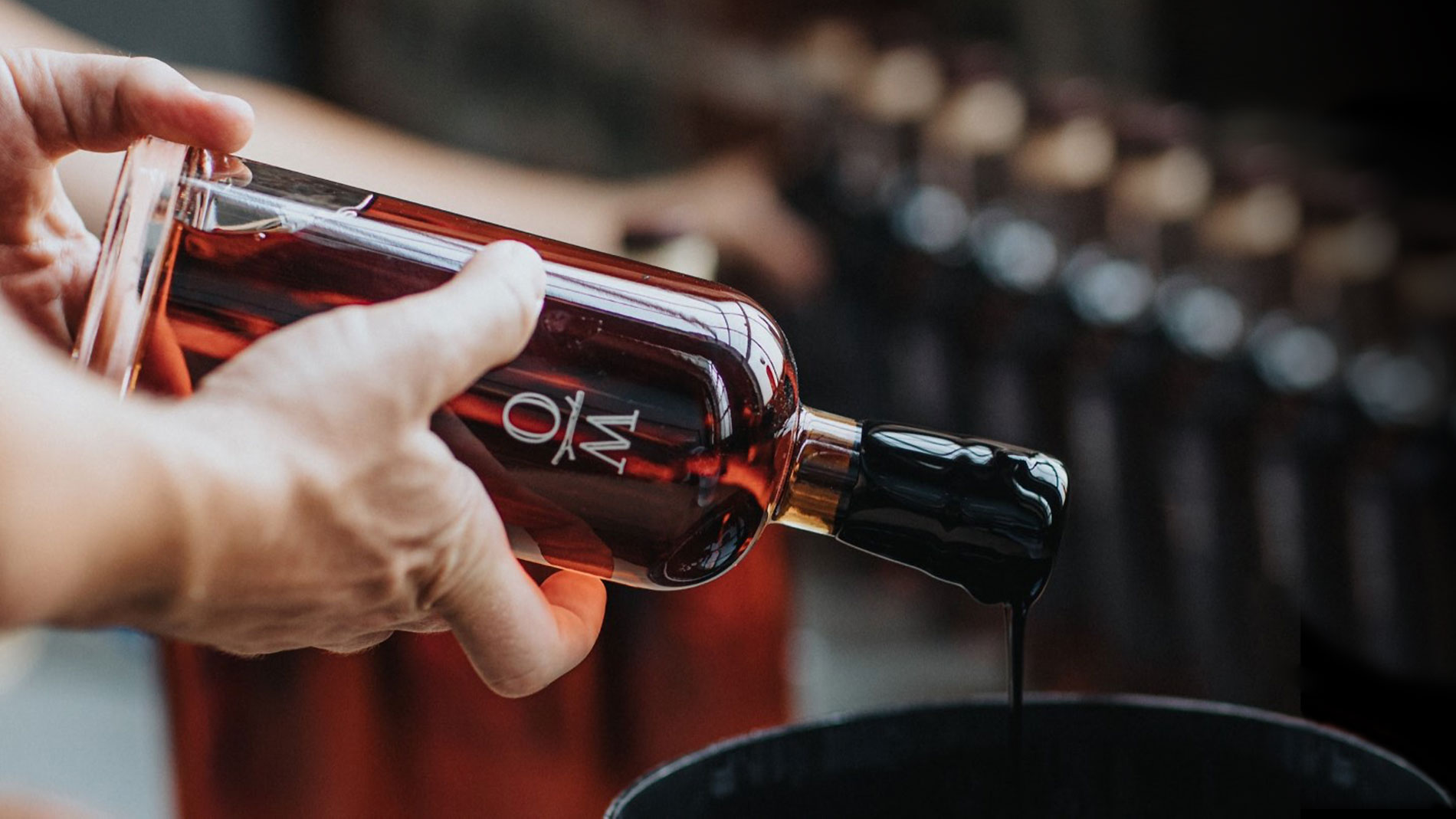 4 Hands Brewing Co. continues to diversify with the announcement of Withered Oak, a line of aged spirits that will launch this Friday, Oct. 8, with the release of two bottles: a 5-year straight bourbon and a 5-year rye whiskey. “We have been working with MGP to build this brand over the last four years,” said 4 Hands owner Kevin Lemp. “We identified a bunch of barrels that we wanted to work with and purchased barrels that ended up being the 5-years four years ago.”

Lemp said that the first offering will comprise 120 bottles; new 5-year offerings will become available next year, while 8-year whiskeys and more will be released in the following years. New spirits will include single barrel exclusives with whiskeys aged in port, rum and orange bitter barrels.

Regarding working with MGP and master blender Sam Schmeltzer, Lemp is excited. “This is an opportunity to build a really beautiful portfolio,” he explained. “A lot of great brands have worked with them – High West, Templeton. Withered Oak is going to be one of them as well.”

Withered Oak isn’t 4 Hands’ first foray into spirits; with their 1220 Artisan Spirits line, they make gins, flavored vodkas, aperitifs, amaro and even canned cocktails. “We’re building a house of brands,” Lemp said. “We didn’t want to start putting a bunch of bourbon and rum under that portfolio.”

After the launch this Friday, Withered Oak will partner with local bars and restaurants like Brennan’s, Juniper, Scottish Arms, The Whiskey Ring and Platypus to offer original cocktails featuring their whiskey. In the future, they’ll release a collaboration with Kevin Brennan’s Durango Cigars to offer an infused line of cigars.