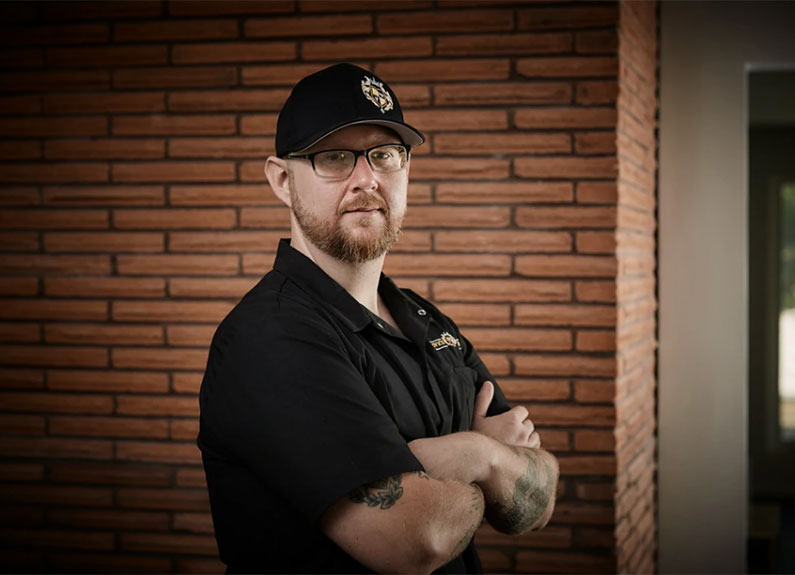 Jovick Bros. Deli is opening at Westport Plaza in March

Operating partner Casey Jovick is a seasoned expert within the restaurant industry with roughly 18 years of experience as a butcher, pit master and, most recently, a spice connoisseur. Jovick also heads Jovick Brothers Spice Blends, which launched in early 2019, a passion that he carefully cultivated in his time at Nick’s Pub, Pappy’s Smokehouse and Sugarfire Smoke House. Customers will be able to purchase Jovick’s spice line at his restaurant.

“I’ve wanted to do a sandwich shop – a family-friendly, cool, funky joint,” Jovick said. “It’s always been a dream of mine [and] I’ve looked at a lot of real estate over the last three years. The universe presented me with an opportunity [so] why wouldn’t you follow your dreams, you know?”

The menu will comprise an assortment of deli sandwiches, soups and salads. Jovick is also experimenting with various spices and sauces for a bit of pizazz, namely a Buffalo roasted chicken thigh sandwich and Cajun turkey dip. Additionally, the restaurant will offer myriad vegan options, such as a mushroom cheesesteak with a house-made cashew cheese sauce, and, eventually, a plant-based meatball sub.

“Eventually, I want to put a small smoker out front and [make] all of my own deli meats,” Jovick said. “We’re just doing what we can to open and then slowly incorporating stuff as we go. It’s cool to be part of that creative process.”

The 1,500-square-foot restaurant seats roughly 30 inside and there’s another 30 to 40 seats outside between the front and side patios. Hours of operation will be 10:30 a.m. to 2:30 p.m. Monday through Friday. Jovick also hopes to utilize the patios for happy hour on Thursday and Friday when it gets warm out, accompanied by live music, once he acquires a liquor license. He plans to offer wine and beer from local makers. “I can probably do some sangria, little grazing boards or one-bite appetizers,” Jovick said. “It’s just going to be a cool, mom-and-pop hangout.”

As Jovick embarks on this new chapter, he will continue to abide by a key asset that he has followed throughout his tenure in the restaurant industry: consistency. From maintaining the quality of food – even in high-volume operations – to engaging with customers, Jovick’s meticulousness has played an integral role in his success.