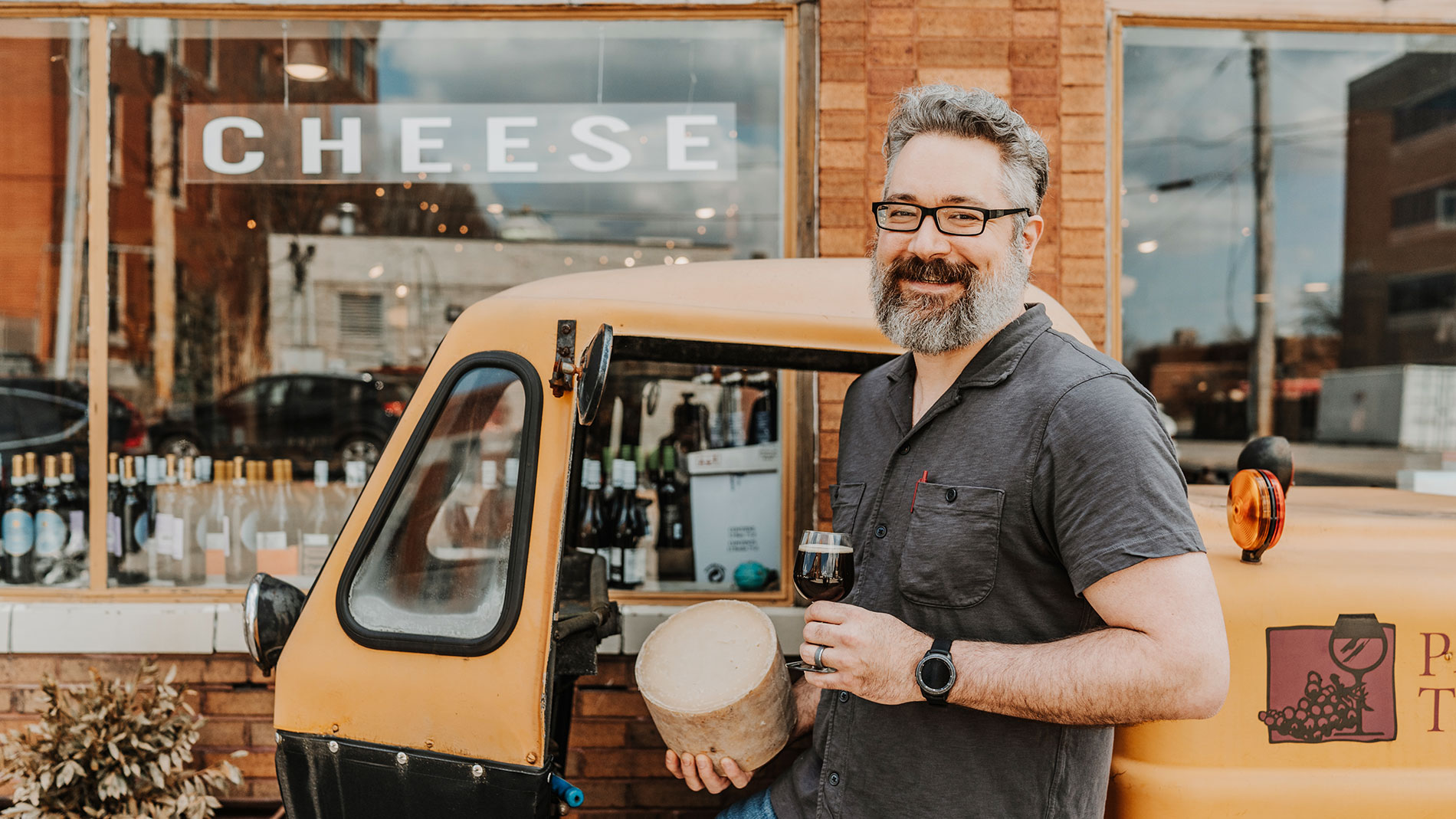 Phil Billingsley’s education in cheese began in 2017, when he first joined the team at Parker’s Table to run the sandwich counter, which is located next to the cheese case. Billingsley would step in to help customers if then-cheesemonger Simon Lehrer wasn’t available. “I started tasting the cheeses to learn about them and got really excited about that,” Billingsley explained. “That was really where the spark for cheese came into play.” Here, Billingsley discusses his approach to putting together a great cheese case, some of his favorite pairings and cheese as a living product.

“I’m looking for something unique about a cheese, the quality of the milk – in cheesemaking, that’s the No. 1 thing.”

“We have the standbys you’re always going to need. You always have to have the Parmesan, pecorino – you need those staples. But I like to keep a fresh rotation. Anything Missouri I’m always on the lookout for.”

“I’m constantly asking [distributors], ‘What’s new, what do you have?’ Because that’s how we get a lot of, ‘Oh, this isn’t on the main list.’ You find out a lot of the smaller quantity cheeses. Sometimes you’re able to get really great deals. I love passing those along to customers.”

“Sometimes it could be just something fun. I brought in for cheese club this month Point Reyes’ TomaRashi. It’s seasoned with togarashi. It’s their Toma [an Italian cow’s milk cheese], which is a very nice, on the milder side, simple, but a very good Toma. But with that togarashi Japanese blend, it’s got a little spice that has a little bit of that savory umami from the nori going on with it. It makes it a really interesting cheese beyond just something spicy, which there’s a lot of.”

“Sometimes on stronger cheeses with a stronger smelling rind, that doesn’t necessarily reflect the cheese inside. Sometimes there are those cheeses where if you just smell it, that may be an instant turn-off, but it doesn’t mean that’s what the cheese [tastes like].”

“A lot of natural rind cheeses can be like that. Tomme crayeuse can be that way, where you get a more pungent rind but then just a nice soft, creamy [cheese], on the milder side, little grassy notes. Or a Râclette that’s just super creamy and very mild, but sometimes that rind can be pretty pungent.”

“[Cheese] is a living product. That cheese that you buy today, if you come back three or four weeks from now and I still have that cheese in the case, it is not likely that wheel any longer, that is a different cheese now; it may be at a different level of ripeness.”

“I don’t recommend extended ripening in your home fridge – any extended life in the fridge, it just runs the risk of the other flavors, the other odors and everything in your fridge getting into that cheese and creating off flavors. If you have a cheese drawer, that helps.”

“I love a blue cheese with some beverage with just a little sweetness; a little residual sugar just really sets off the little spicy note in the blue cheese. It’s one of my favorite pairings. It could be a Moscato. Beer-wise, it could be a barley wine or even an Imperial stout.”

“A Belgian tripel with a double- or triple-cream cheese is crazy good. IPA and cheddar, like an English cheddar with an IPA. I would recommend not a full-on East Coast [IPA] with no bitterness – just a little bit of bitterness left in there. I think that’s what really sets it off.”

“There are certain classic pairings that are classics for a reason, that work really great, like a Stilton and port. But if you don’t like port or sweet wines, maybe that’s not for you. So I do think that it is open. There aren’t any real rules. If you enjoy it, I think that’s the most important thing.” 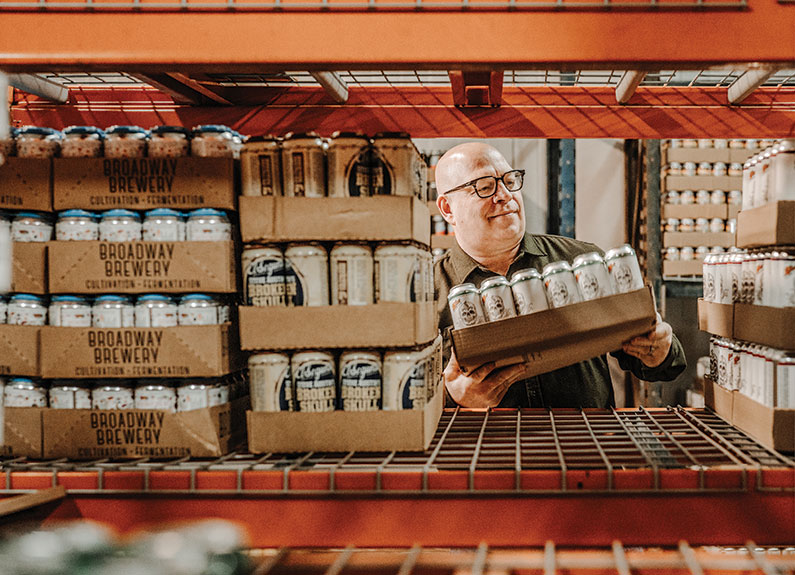 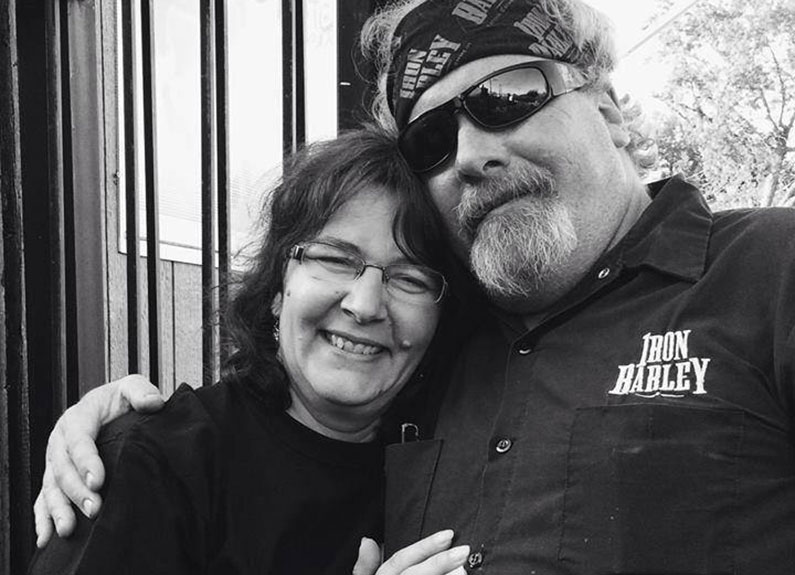 Iron Barley​ co-owner Tom Coghill passed away on March 11 at the age of 58.