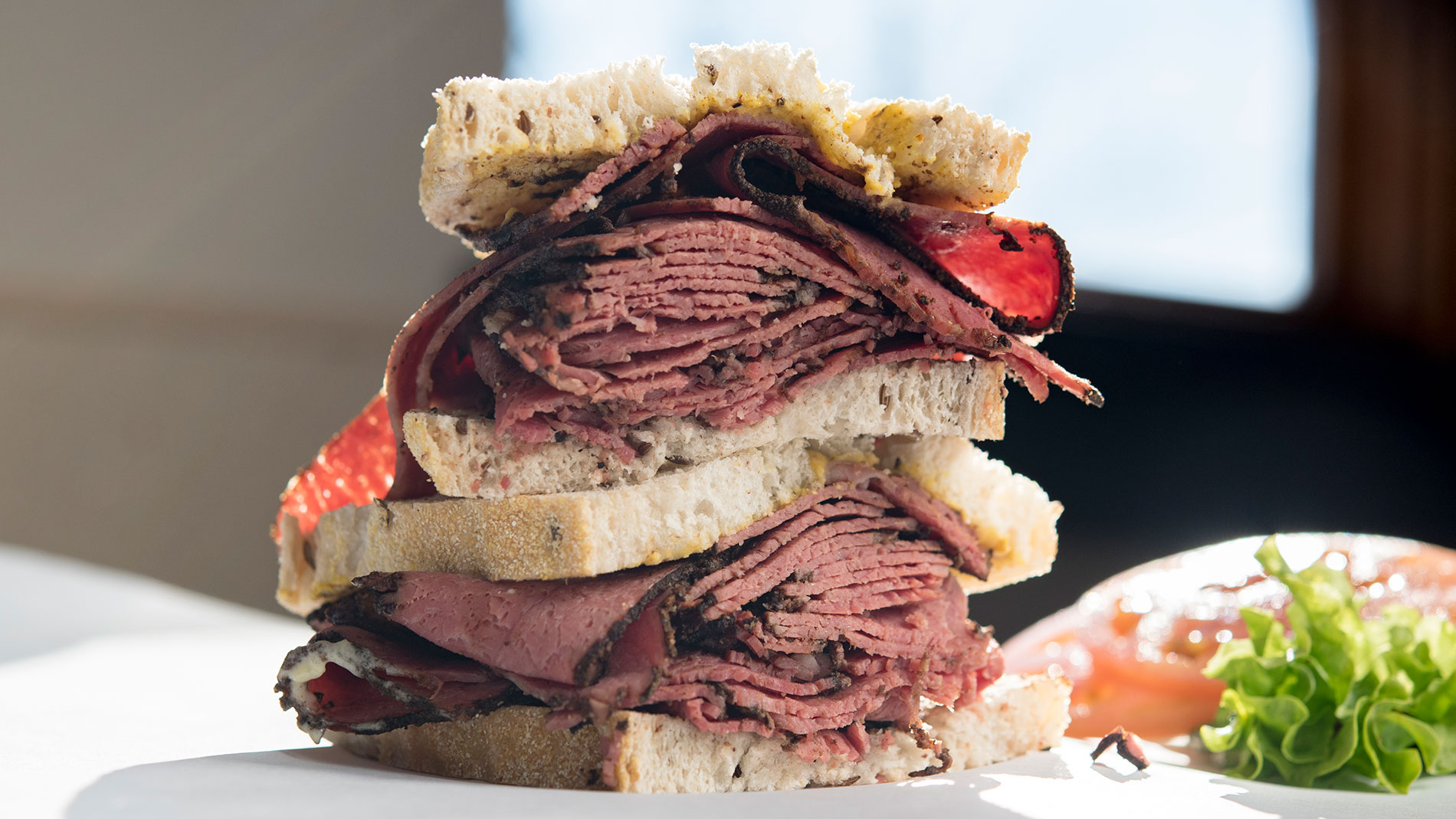 Kohn’s Deli near Creve Coeur is for sale

Longtime kosher institution Kohn’s Deli at 10405 Old Olive Street Road is up for sale, according to a listing on Lawyer’s Realty Co. Owner Lenny Kohn confirmed the sale. “I’m trying to sell it as a continuation of Kohn’s. I would stay and train the new owners,” he explained, pointing out that while business is thriving, he’s simply looking for a career change. “I’ve been doing it every day since 1979 and I’m ready to do something else, but we’re busier than we’ve ever been.” Kohn said a few interested parties have already reached out.

Kohn added that he’s unsure about what he’ll do next. “I won’t compete with Kohn’s, that’s for sure,” he said, laughing. “We have a fantastic clientele. People enjoy coming in here – we get so many new people every day.” Kohn pointed toward his staff as one of the reasons for the deli’s enduring success. “My guys behind the counter treat ‘em right,” he said.