After almost four decades serving St. Louis-style pizza in Breckenridge Hills, Nick & Elena’s Pizzeria is up for sale, as reported by the Riverfront Times. Elena Serra, the owner of the long-standing institution at 3007 Woodson Road, has taken the decision to retire, and is now seeking the right buyer to take over the restaurant she opened 37 years ago with her late husband, Nick.

“She has been running it for 37 years,” Serra’s daughter, Francesca Biundo, said of her mother. “[My father] passed away about eight years ago, and she continued it and now it is just time for her to retire.” Biundo explained that due to a combination of geographical location, family and business commitments, neither she nor her two siblings can realistically take over the running of the restaurant.

“It's very sad for us to come to this decision,” Biundo said. “We did not want it to be like this. We always kind of thought that one of us would take it over and just as time has gone on and on, my dad died and nobody else is in a position to take on that big of a time commitment that she puts into it.”

The sale of the restaurant is being handled by Kramer Commercial Realty, but Biundo said anyone who is interested can also call or visit the restaurant for more information.

The sale package includes the building itself, as well as the business, recipes and other assets. Biundo said she believes the majority of Nick and Elena’s employees are also willing to stay with the restaurant through any transition to a new owner.

According to Biundo, the ideal buyer would be a longtime Nick & Elena’s customer, but she hopes the family can find somebody who shares the same passion for the restaurant that her mother and father invested over the decades. “We've been looking for somebody who has been coming to our establishment for years, somebody who grew up on the pizza just like we did, somebody that really has a love for the place,” she said. “We're not just looking for somebody who has the money to buy, we're looking for that person who has a connection so that they can really care and keep the good name that we have in the neighborhood.”

Nick & Elena’s opened in 1985 and over the years has become a staple for pizza fans in the area, with customers visiting from around the St. Louis metro area. The restaurant’s thin-crust pizza was its main attraction, but the menu also includes a range of pasta dishes, sandwiches, salads and appetizers. 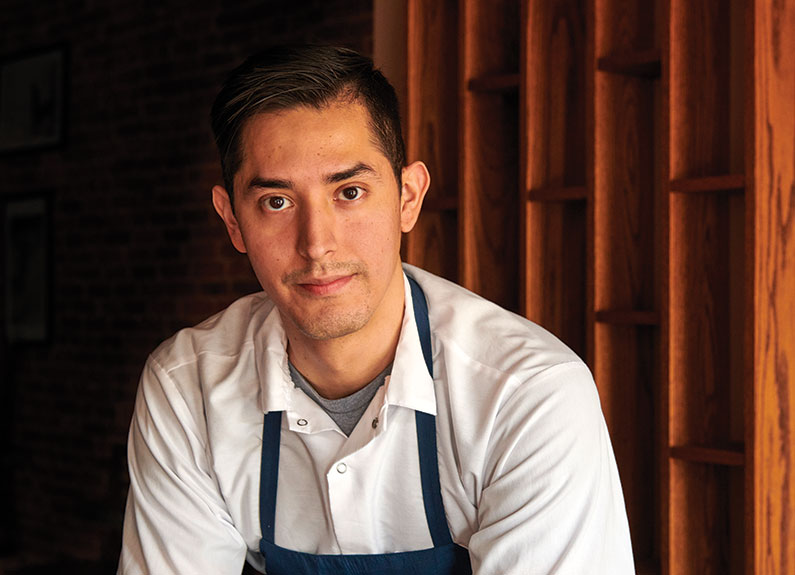 Andrew Cisneros' Sanguchitos by Brasas is moving into the kitchen Perennial Artisan Ales​ in September 2022.