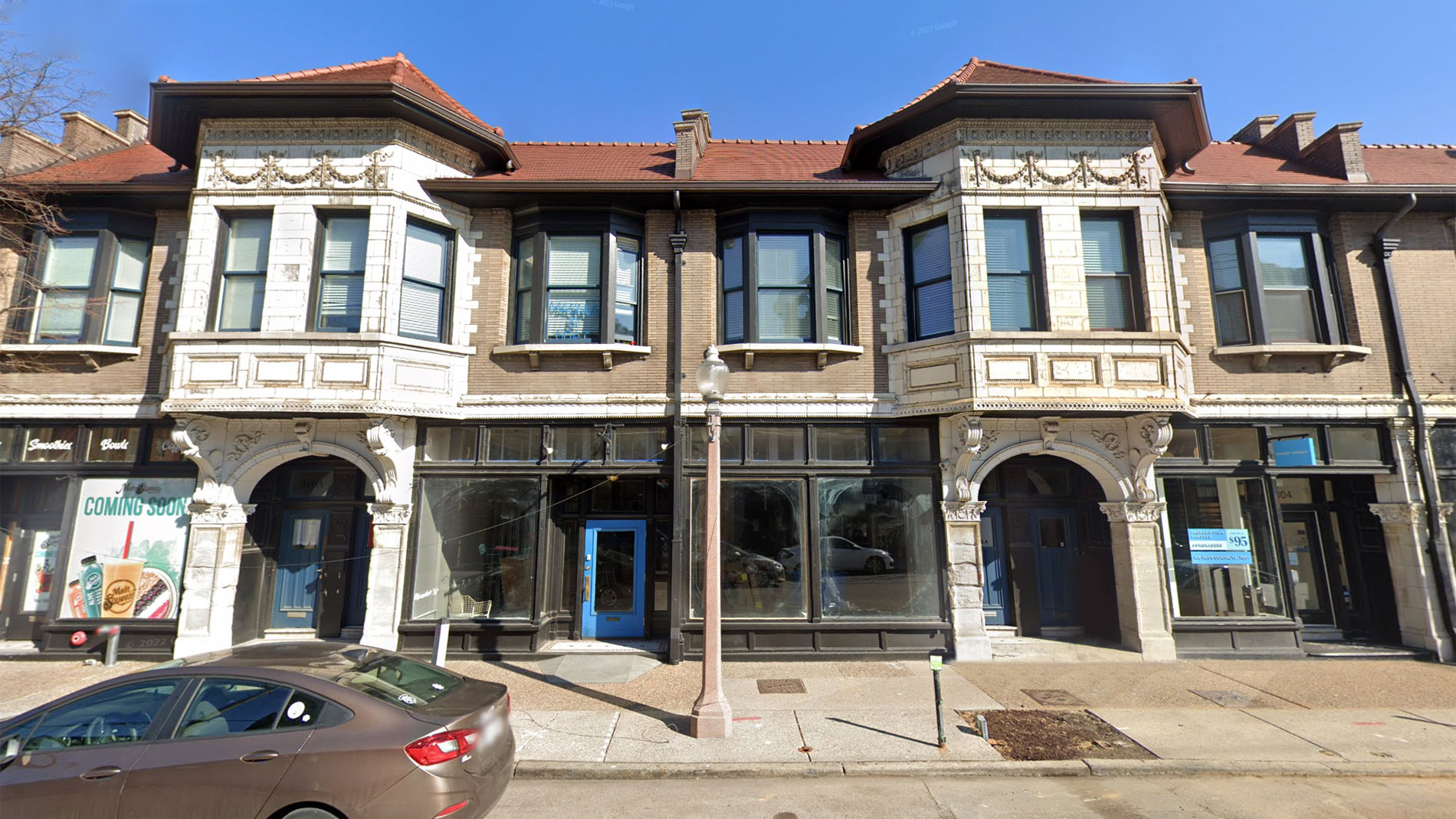 Clementine’s Naughty & Nice Creamery, which opened its flagship Lafayette Square location in 2015, is opening a Central West End location at 308 N. Euclid Ave. this spring, with an exact opening date still pending. The new location is slated to inhabit the former home of Sub Zero Vodka Bar and will be the seventh iteration of the ever-growing ice cream empire, which most recently opened its Kirkwood location last fall.

This most recent expansion announcement is just one of many to come, Keefe hopes, given the ice cream company’s acquisition of a 25,000-square-foot ice cream kitchen at 8014 N. Broadway in north St. Louis this past July. While the kitchen is not yet in operation, come next year, the massive Food Safety Modernization Act (FSMA)-certified ice cream production kitchen will enable Clementine’s to begin expanding its footprint beyond St. Louis. “We’re aiming to grow to 50 shops in the surrounding region starting next year. Any state within five hours of St. Louis is fair game,” Keefe added. For starters, Keefe has her sights set on opening an Edwardsville location later this spring following the Central West End location opening. Details around that location to come.