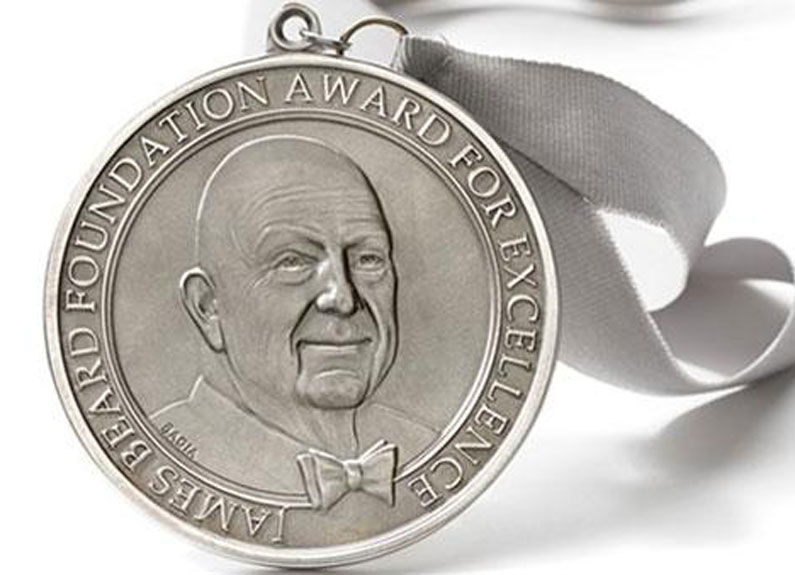 At long last, this year's long list of nominees for the highest honors in the food world, the James Beard Foundation Awards, is out. On it, a trio of terrific St. Louisans, who will vie for Best Chef in the Midwest: Gerard Craft of Niche Restaurant, Monarch Restaurant's Joshua Galliano and Kevin Nashan of Sidney Street Cafe.

Click here for the complete list of semifinalists. Finalists are scheduled to be announced March 23, with the awards gala set for May 4 at Lincoln Center in New York.

Though no St. Louis-area chefs or restaurants were Beard Award finalists last year, the 2008 long list included nods to Craft for Rising Star Chef, and Michael Roberts of Atlas and Lou Rook III of Annie Gunn's for Best Chef–Midwest.