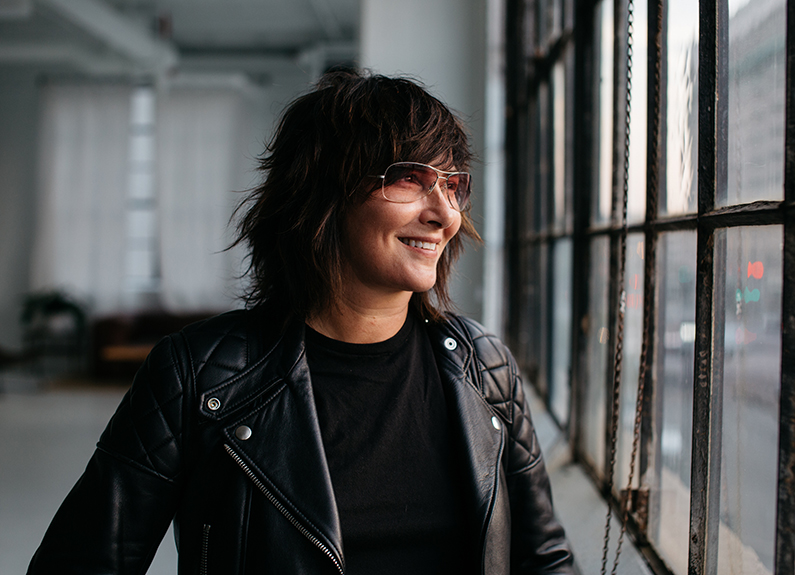 Sauce Magazine started because of a conversation I had with an out-of-town businessman while I was waiting tables at Fio’s La Fourchette in Clayton back in 1998. After bragging that he’d just been to Charlie Trotter’s in Chicago, he said he was “surprised that St. Louis had such good restaurants.” Ouch. I took that personally.

What was he talking about? While Fio’s was my personal favorite, of course, Jim Fiala and Cary McDowell were killing it up the street every night at The Crossing – same as Frazer Cameron at his self-named hotspot, which is still going strong in Benton Park, Zoë Robinson at her Pan-Asian Café in the Central West End, Bill Cardwell at Cardwell’s at the Plaza and Eddie Neill at Café Provencal, to name a few.

By the time I got home that night, I’d mapped out the city’s first restaurant guide, which launched online four months later. That quickly morphed into Sauce Magazine, which offered both a larger view of the St. Louis food scene and more personal encounters with chefs, restaurateurs, distilleries and farmers making that happen, first online, followed by print in October 2001.

Sauce has been here as the culinary scene has taken off around the world, and chefs have become as big as famous athletes or musicians like our own Gerard Craft, Kevin Nashan, Michael Gallina and Rob Connoley. We celebrate them, as well as the ones who might never win a national award. We celebrate risk takers. We celebrate the community our chefs create in their dining rooms, the memories we make over their flavor profiles and the local food, beer and wine producers who make that happen quite literally from the ground level.

I believe in keeping Sauce Magazine a free publication so everyone can have a copy in their hands, and I am committed to maintaining its independent voice. My job is to make sure no one is ever surprised that St. Louis has such good restaurants, food trucks, culinary events and superstar chefs. And my guidepost remains the same: maintaining the highest standard of personal and professional integrity in service to our motto that we may all dine, drink and live well.

I am humbled to be a part of this community. Thank you, St. Louis, for picking up Sauce Magazine, and for all the sweetness we've shared over these 20 years. The best is yet to come.