The Scoop: Home Wine Kitchen to close by end of year 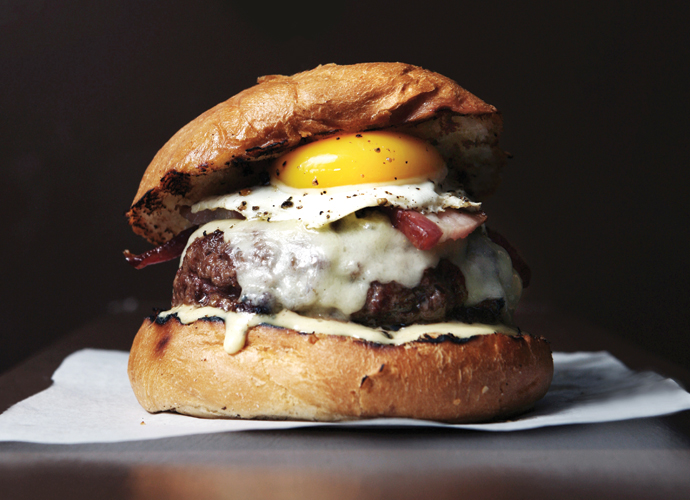 Chef Cassy Vires and husband and business partner Josh Renbarger are closing Home Wine Kitchen, their co-owned restaurant and “home away from home.” The couple made the announcement in a press release this weekend. The restaurant will hold its final dinner service on Dec. 31.

The popular Maplewood eatery saw success in its brunch, lunch and dinner menus, offering a variety of specials such as No-Menu Mondays and Burger Night. Vires, who was nominated for Food & Wine Magazine’s Best New Chef: Midwest this year, and Renbarger said in the release that they were “extremely disappointed” by the decision to close.

Vires did not immediately return calls for comment, though the release stated that “circumstances outside their control” led to the closure. However, Renbarger added in the release that, “not everyone gets to go out on their own terms, so we are grateful for that.”

It’s been a rough year for Vires and Renbarger, who closed their second restaurant, Table, in March, just nine months after opening.