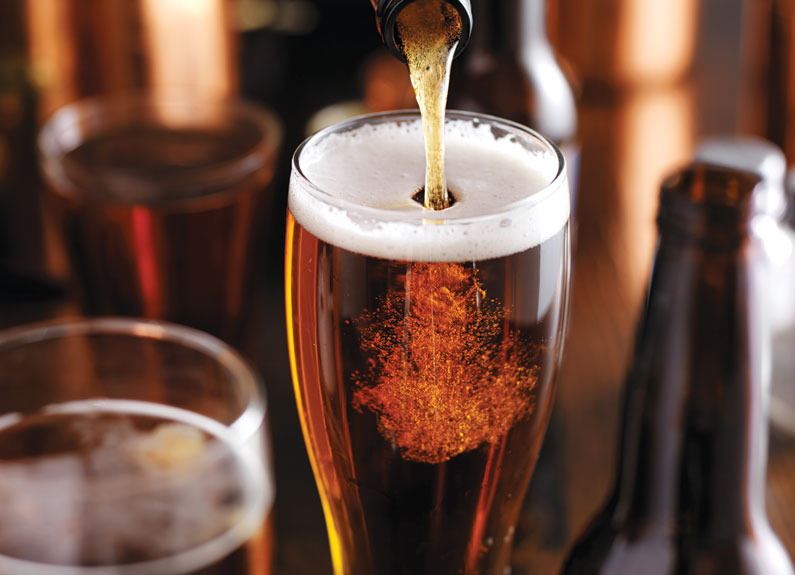 Brewers can drink their own beer all day. Here’s where they go when they’re off duty.

With a big group
“We like Basso or Three Kings in The Loop. We live in U. City, so Three Kings is usually where we’ll go with friends.” – Ryan Sherring, Six Mile Bridge brewmaster-co-owner

Neighborhood spot
"Frailey’s Southtown Grill in South County. I know the owners – it’s more of a regular’s place. … For what you get, I think it’s the best bang for buck in St. Louis. And everyone who works there is great. It has that family feel to it.” – Brian Ilg, Kirkwood Station Brewing Company brewmaster

“My favorite spot would be Main Street in Edwardsville – there’s a couple good restaurants and bars. A go-to is Recess Brewing down there. It’s nice to have places within walking distance.” – Patrick Thirion, Peel Brewing Co. brewer-co-owner

Something other than beer
“This is probably going to be your weirdest answer, but my place is Pho Grand on South Grand to get their French iced coffee.” – Thirion

“If I want to get a decent whiskey, there’s a couple places I like to go: Montrey’s in Ferguson. It’s a cigar bar. It’s right by the brewhouse, so that one’s easy. And I enjoy Eclipse. You can get a decent drink, and it’s a cool atmosphere. And you can’t go wrong with Shaved Duck, or BBQ Saloon always has a good whiskey selection.” – Taylor Wright, Ferguson Brewing Co. head brewer

Day drinking
“For outside in summer, a great place is 21st Street Brewers Bar. Or Square One – they do a mean grilled cheese.” – Sherring

“Pretty much anywhere that has games – anywhere I can play bubble hockey, shuffleboard or darts. And iTap in Soulard is always a good day drinking spot because it’s not going to be overly busy – you can have good conversations.” – Wright