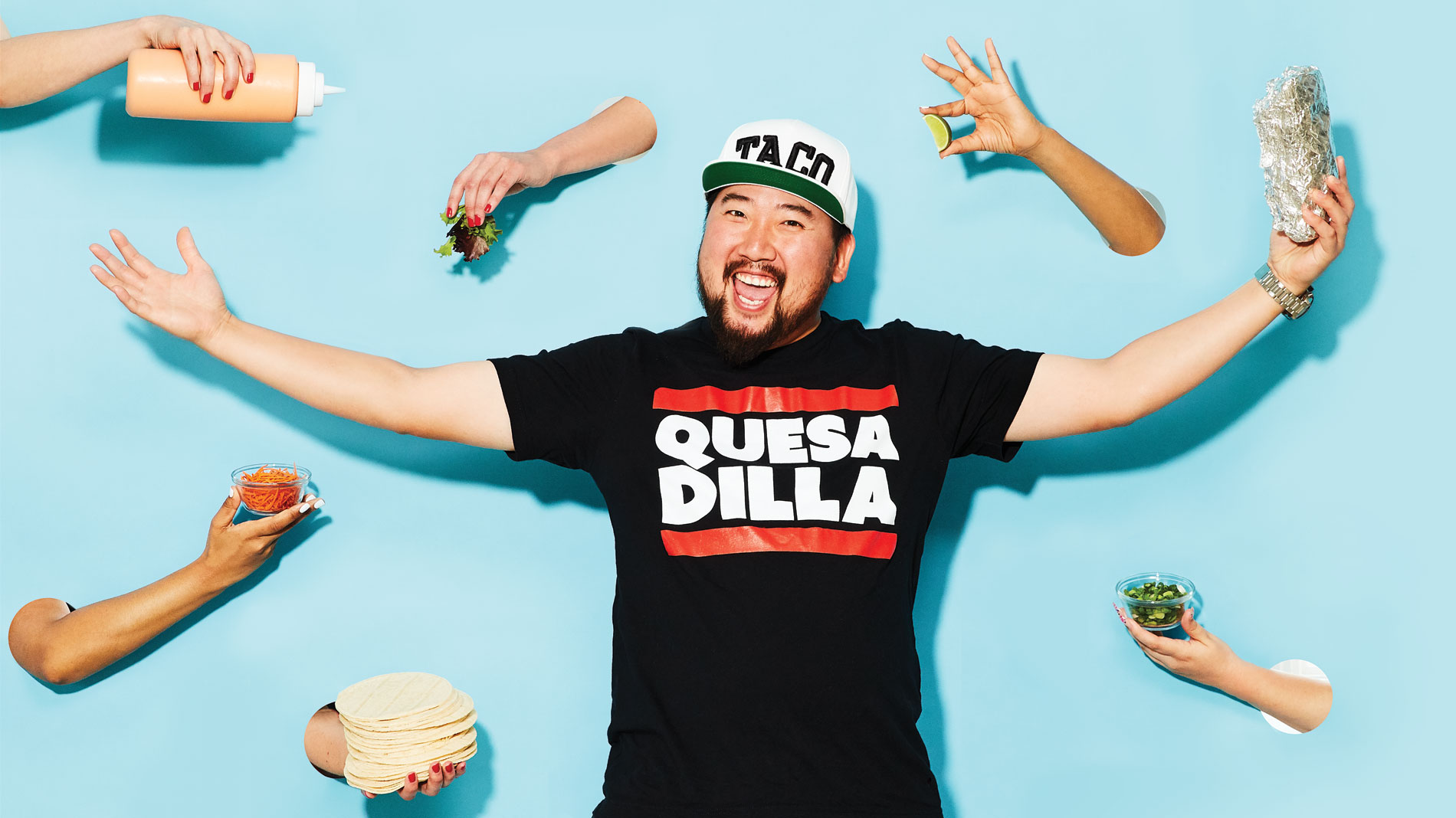 “About 30 minutes to an hour into our ride back to D.C., the guy called and said, ‘My wife says she’s gonna kill me if this thing isn’t out of my driveway.’ I turned back around and drove the truck all the way home.”

Seven years later, Choi stands atop Seoul Taco’s mini-empire, complete with two food trucks, five restaurants and enough Readers’ Choice Awards (Favorite Food Truck, Favorite Korean, second Favorite Tacos just this year) to prove a cult following. So, what’s happened since he poured every penny he had into that first truck, and what’s next for the 33-year-old restaurateur?

“At first, it was really just trying to create something where Korean food would be more accessible in St. Louis. At that time, Roy Choi was doing his thing in L.A. All my free time was traveling, eating and trying different cuisines. From there, it was missing those experiences and trying to cook them at home.”

“Any Korean celebration where there’s a birthday party, holiday or whatever, we’re barbecuing something. Whether it’s rain, snow, sleet, whatever, we’re all out there doin’ it.”

“I lived with a Puerto Rican family, so I learned how to cook rice and beans, a few chimichurris and things like – not what you’re typically accustomed to living in West County.”

“We just opened up in Chesterfield. Knowing I was from that area, it was just the icing on top of the cake. I was like, ‘Bread Co.’s not there anymore.’ I used to skip class and go to that Bread Co. all the time!”

“My parents and their friends came here with nothing. When you’re growing up, you don’t even realize the weight of that – how much people go through to open their businesses, to even see whatever success it is. Man, I see now how hard these people work, so I gotta work just as hard, if not more, to make it.”

“Day-to-day’s changed a lot. It went from being every role in the restaurant to now it’s more coaching, leadership and instilling those practices from top to bottom. I would hope that every Seoul Taco has a reflection of my character and personality in it.”

“I can open up three stores in three months, which I’ve done before, but that’s pretty crazy. Maybe spread that out a bit? That might have helped a little bit. But then again, who knows. I might not have learned from that.”

“I could go, I could wing it, I could improvise on the fly. But you can’t run a business with 100-plus employees by doing that. Am I great at those things now? No, but I’m sure as hell a lot better than I was before.”

“We have such a diverse crowd. You have students with backpacks, and then you have people with baby strollers. All of them, you see on their faces – they just enjoy the food. And then you hear Tribe Called Quest in the background, and to me, I think that’s so cool to see.”

“Success would be maybe opening into a third market; I think that would be huge. I want to look into another market that has a similar feel to St. Louis and Chicago, down in Texas or Atlanta. Chicagoland has been really good to us. I think it makes sense to open up a few more there as well. And then possibly another concept; I would like to see that.”

“I think it’s easy for restaurateurs and different owner-chefs to get bored of what they do, but I still love every minute of it. And I know that there’s potential, and I want to get it to where it needs to be in order to sort of fully let go and start another concept. I want to have that same type of attention to detail I did with Seoul Taco.”