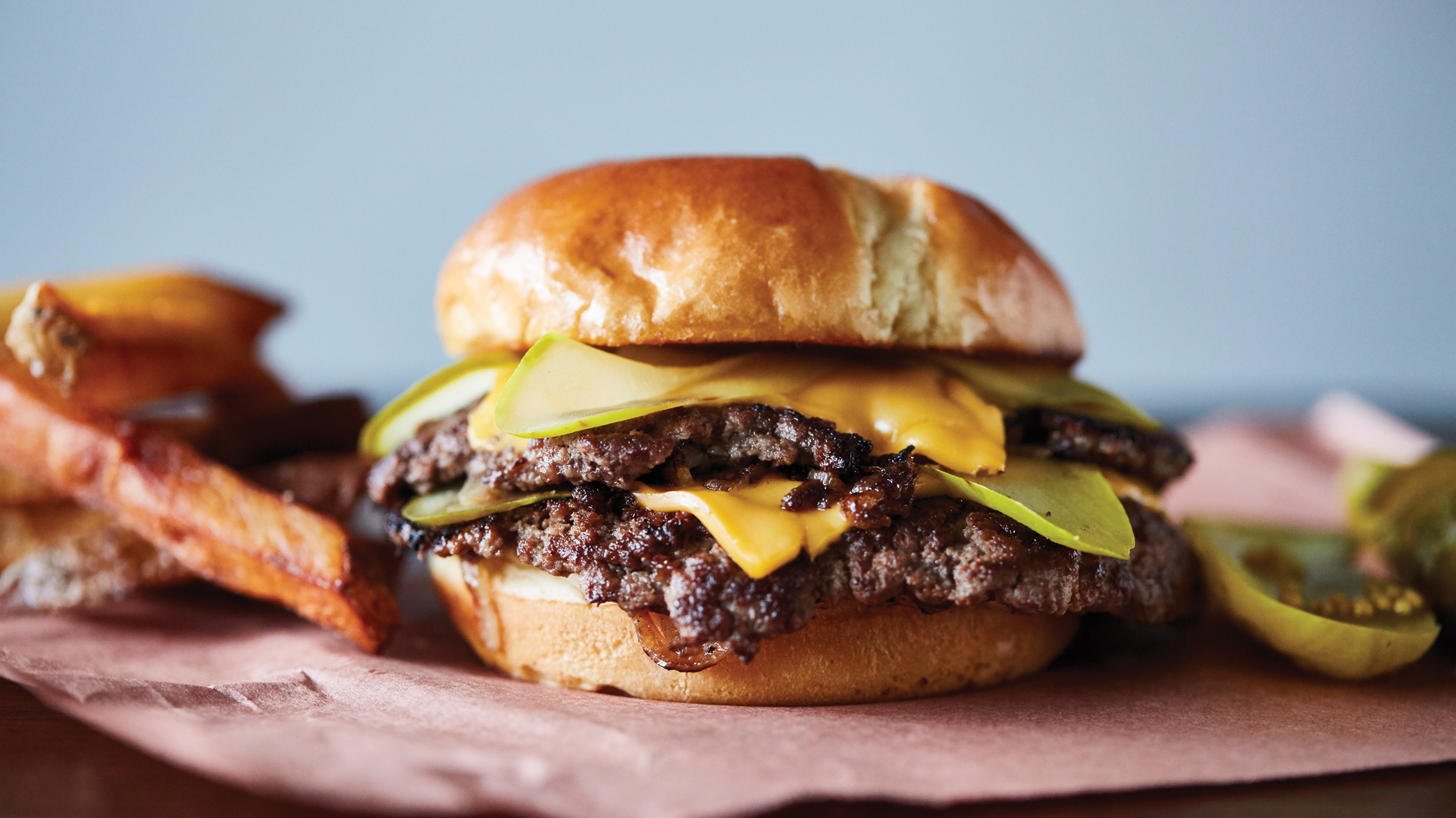 Everything Bill Cawthon touches turns to gold – starting with french fries. The chef-owner of Frankly on Cherokee transforms basic Americana into life-altering incarnations of hard-to-perfect classics that he serves himself, working both the register and grill station on a typical night.

You already know and love the house-made sausages from the Frankly Sausages food truck, open since November 2015. Same with those hand-cut, brined, double-fried fries – without exaggeration, the best we’ve ever had. Equal parts crispy crust and fluffy interior, when topped with a gooey layer of melted raclette cheese, they almost eliminate the need for human companionship.


But with the brick and mortar came an expanded menu that so far exceeds the expectations of a sausage shop it earned its noticeably high-ranking spot among the fine-dining restaurants on this list.

The Oklahoma onion burger – an archetype on a potato bun with two smash patties made from beef ground in-house topped with Vidalia onion, American cheese and pickles – started an alarmingly personal fight as to whether it beats Mac’s Local Eats as the best burger in St. Louis (something previously not up for debate).

Even the bottled Manhattans and Negronis are pitch-perfect, made with ingredients as carefully chosen as the locally raised meats on the menu.

More remarkable still, every item mentioned costs $10 or less. Frankly, the quality for value might be the best deal in town. 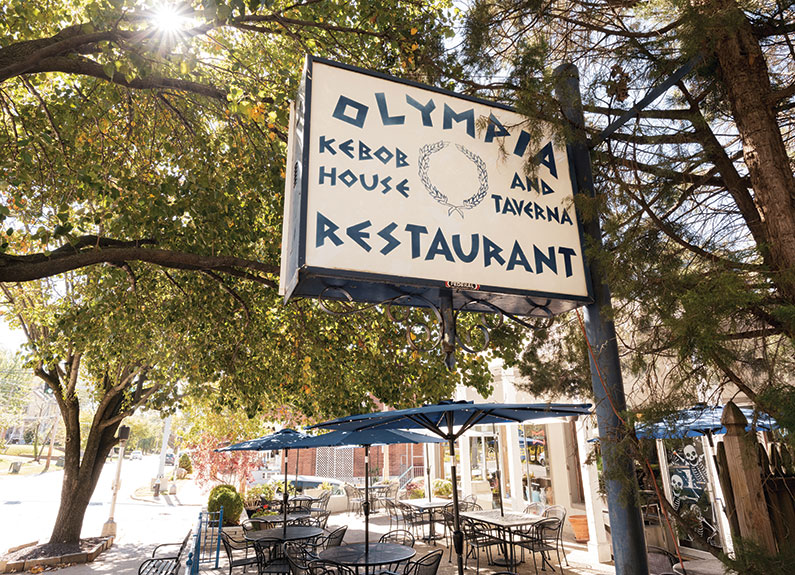