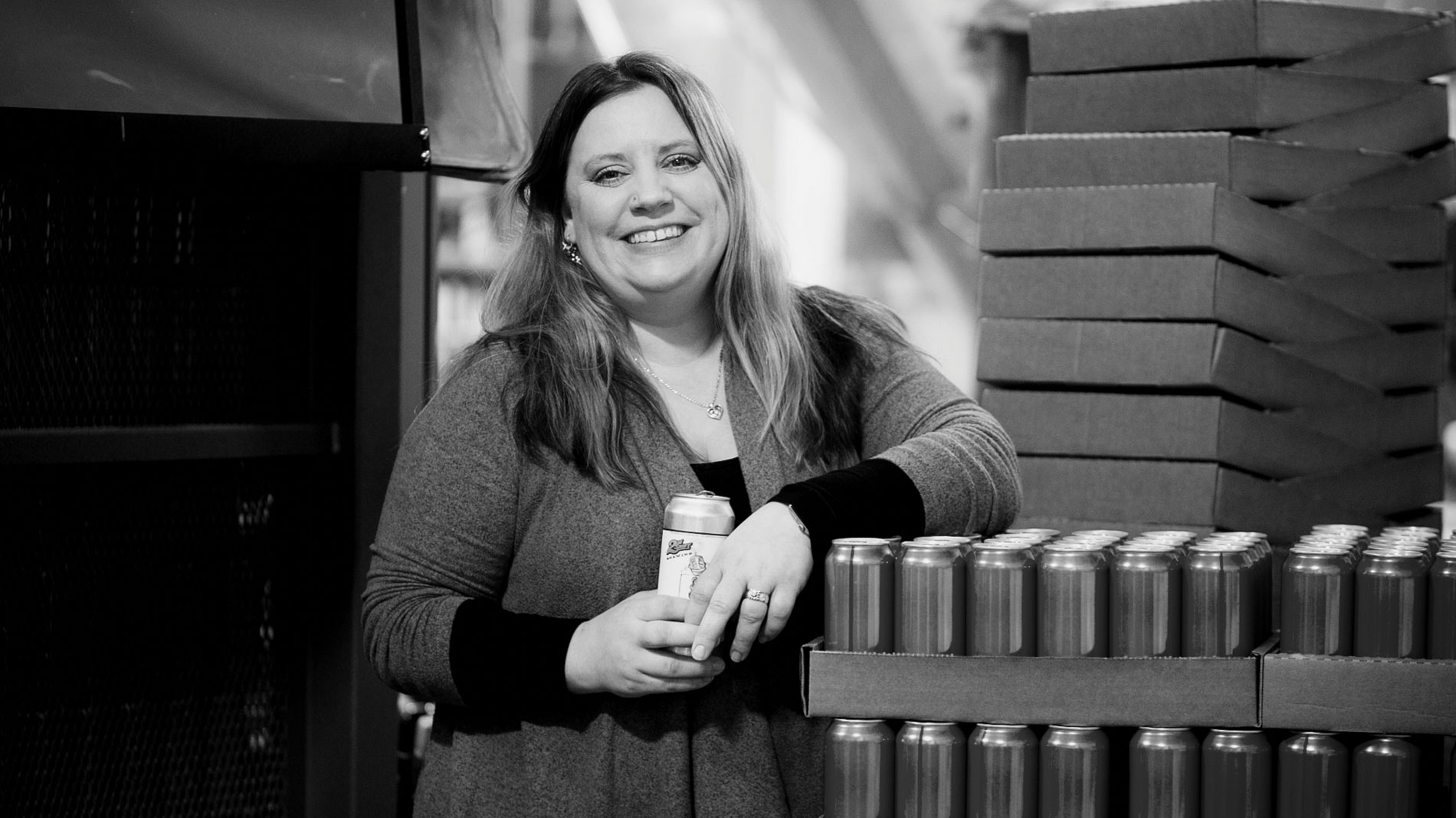 What I Do: Libby Crider of 2nd Shift Brewing Co.

Libby Crider met her future husband on her first day working at 33 Wine Bar. She didn’t just fall for 2nd Shift Brewing owner Steve Crider; she also became enraptured with the St. Louis beer scene. She took over the business side of the brewery as co-owner, and today the Crider family (which includes two toddlers, a dog, five cats and one African gray parrot) turns out top-notch brews on The Hill. Here’s how Crider went from a sommelier struggling to find her way to one of the leading voices in the local beer community.

“In beer, the people were so welcoming. They didn’t care that I didn’t know anything. They wanted to show me what they knew, what they liked, their experiences in beer. … You never see anything really like that in wine.”

“We looked for three years before we found this spot [on The Hill]. I like to tell the story that I was more excited about finding this spot than I was about my wedding dress – because it had drains!”

“Blue collar is honestly how I try and describe [2nd Shift]. We’re definitely quirky. Steve is definitely eccentric, and I adore it. …  We want to be approachable. We want to be that place where you feel like you're hanging out in your friend’s garage.”

“I was definitely scared to share some of my experiences [in the beer industry], because I felt like maybe I was complaining or whining, and then I started talking and realized I wasn’t the only one. …  [People judge] us women on our beer knowledge or our gender without knowing anything. Having the conversations, particularly online, has opened up a lot of the opposite sex’s eyes to being more inclusive. Now if we could only tackle racism next, that would be great.”

“I have a glass or two or three of wine every night. It’s usually different. I like to switch it up. Sam from Claverach Farms – we did a bottling of one of his wines last year, and he gave me this box of super esoteric random wine. I’ve been treating myself. Once a month, I’ve been opening one.”

“This is what I was meant to do. I turned 30 the year I met Steve, and I had this existential crisis over what I was going to do with my life. Would I always be working in wine? Would I own my own wine shop? What did I want to do? Everything became very sharply clear the moment I started working with Steve.” 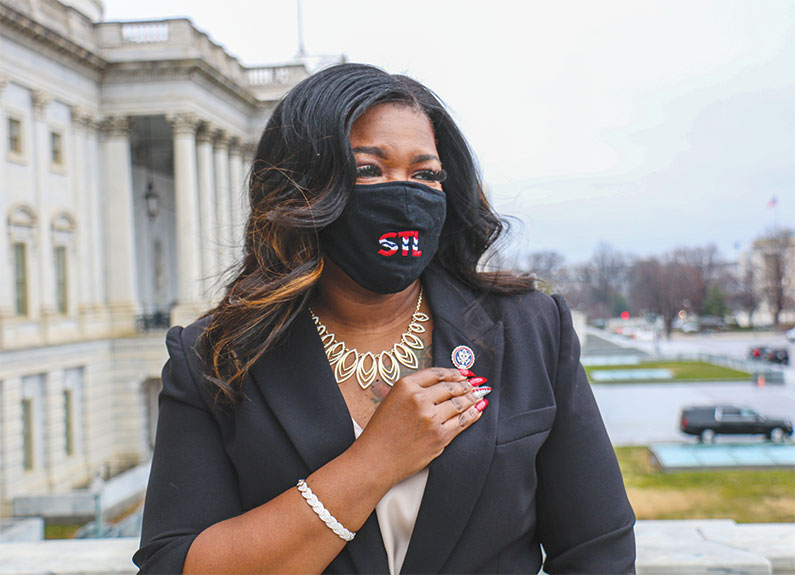 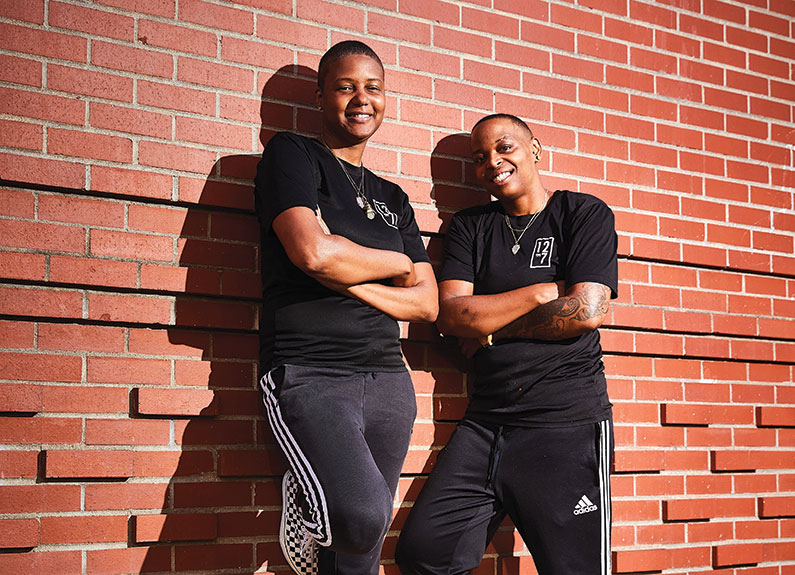 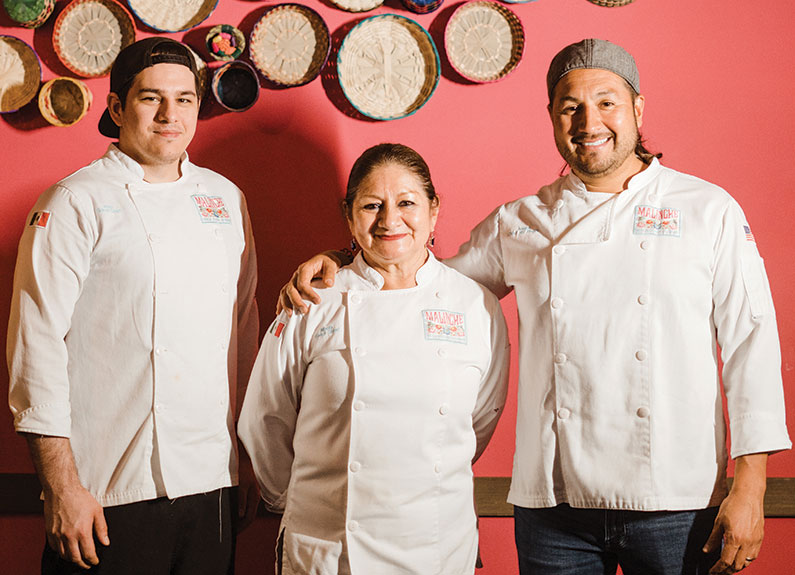 What I Do: Angel Jiménez-Gutiérrez, co-owner of Malinche

At Malinche, Angel Jiménez-Gutiérrez showcases a different side of Mexican cuisine from the Tex-Mex versions most ...