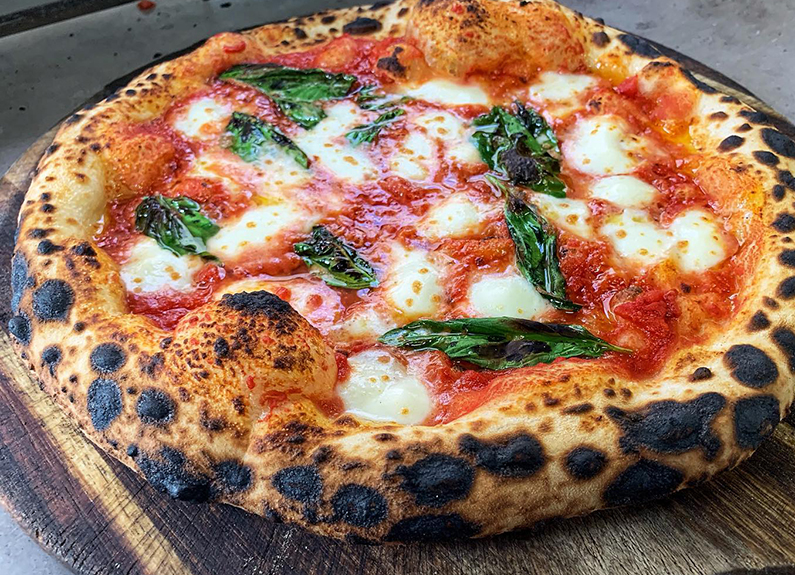 Kendele Sieve worked with her father at J. Noto Bakery for 12 years, and Wayne worked in kitchens at St. Louis-area country clubs and hospitals before they decided to follow his passion for Neapolitan-style pizza. The Sieves launched the food truck in 2018, serving Neapolitan-style pizza from the wood-fired oven on the truck.

Wayne said they will close food truck operation when the brick-and-mortar location opens.

“We want to put all our focus and efforts into the launch of the restaurant until that is efficient and runs successfully, and then we’ll potentially branch back out,” he said.

He said the food truck was always intended to serve as a test run for a full restaurant concept. “We never really intended on keeping the food truck as an end game for us,” he said. “Now we’ve developed that base, and we’re ready to take the next step.”

The table-service restaurant will seat around 70 guests and offer a menu of house-made pasta, salads, appetizers and, of course, pizza.

“The basis of the menu will be 12 different styles of Neapolitan pizza,” Kendele said. Staple menu items include a classic Margherita pizza and the Sofia, a pizza topped with roasted red onions, fig, sliced prosciutto, arugula, gorgonzola and balsamic. Wayne plans to change the pizza menu frequently to highlight seasonal ingredients.

Noto will launch a brunch menu shortly after opening with dishes like Eggs Inferno, which add a fire-roasted flavor to eggs, along with their take on a brunch-favorite called the Bloody Mario. 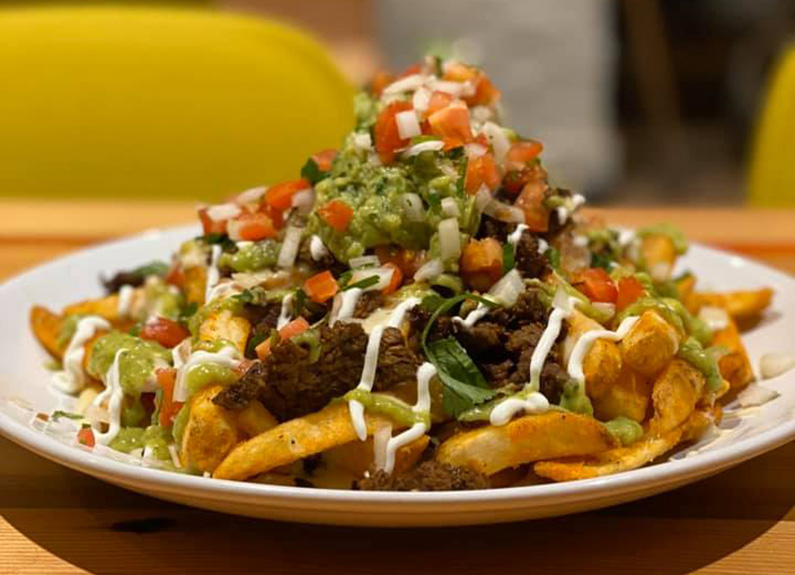 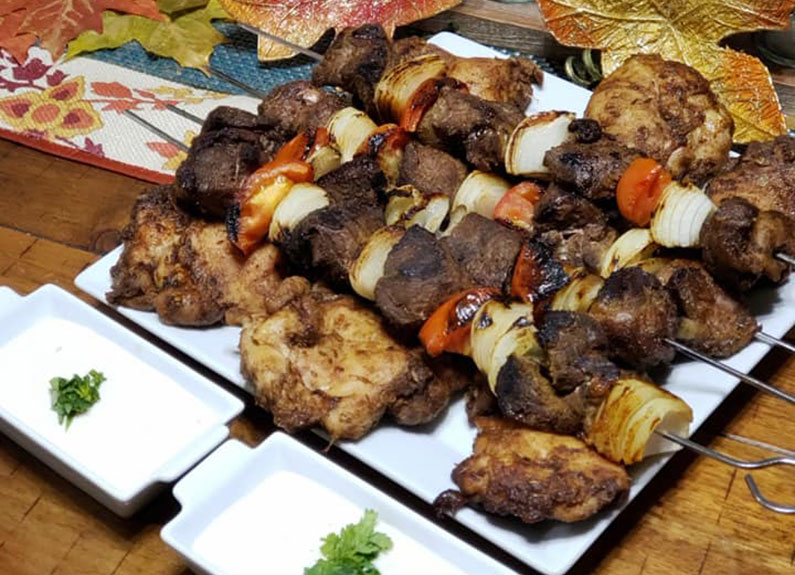