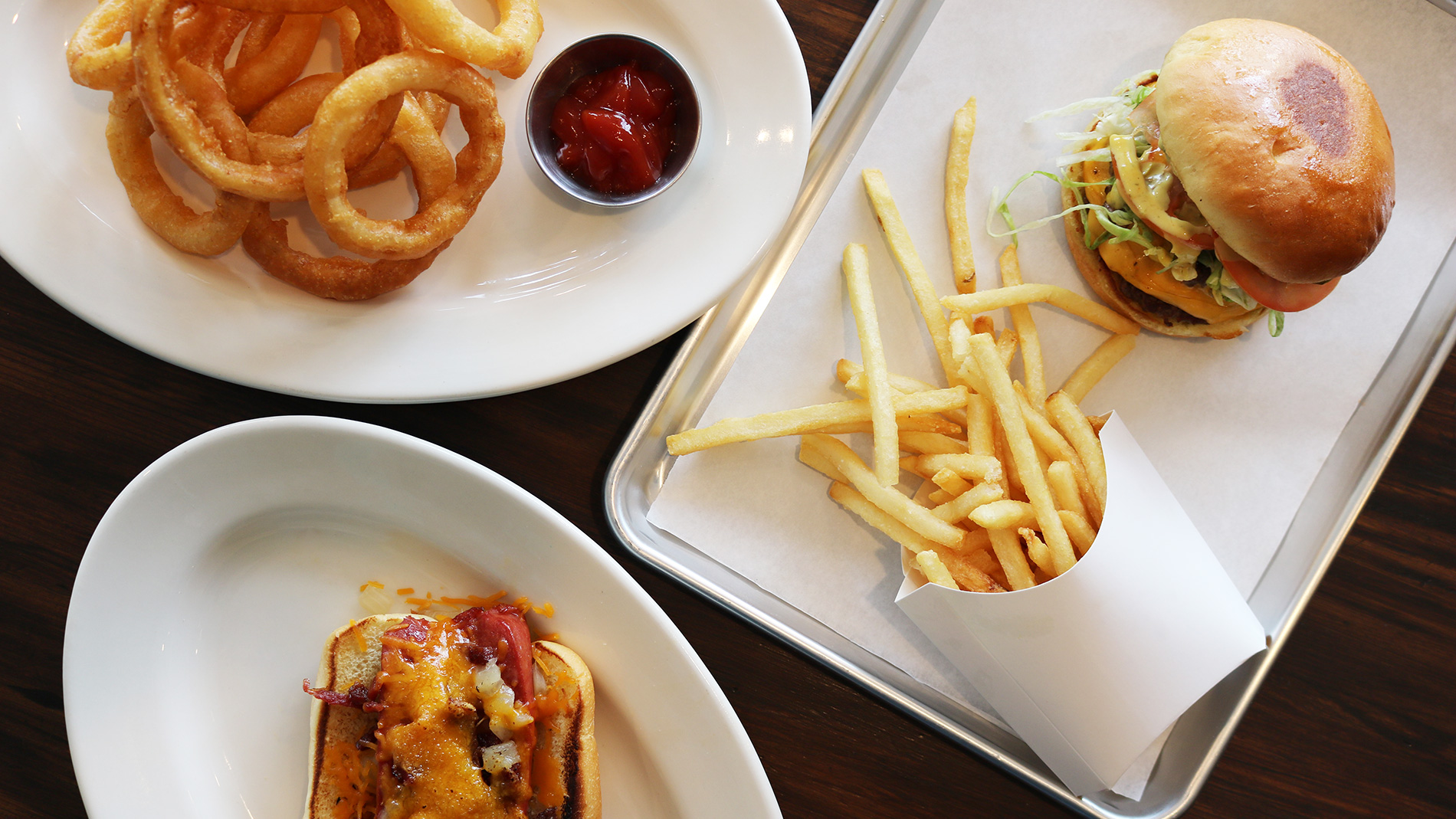 a selection of dishes from the parkmoor photo by adam rothbarth

If contemporary culture has taught us anything, it’s that summers are for reboots and sequels. In the realm of storied St. Louis restaurants, few have been more suited for a new, modern life than beloved The Parkmoor Drive-In, which opened in 1930, expanded to multiple locations in the ’50s and closed its final space in 1999. After a soft opening celebration on the Fourth of July, restaurateur Frank Romano will debut what he calls a “modern interpretation of the classic drive-in” this Wednesday, July 8, at 220 W. Lockwood Ave. in Webster Groves.

No stranger to the St. Louis dining scene, Romano previously worked at Kemoll’s, Truffles and Jazz at the Bistro. Admittedly a behind-the-scenes guy, Romano said he had been feeling like it was time to do something of his own, and an update of his favorite childhood spot seemed to make sense. Choosing the former space of Half + Half in Webster Groves for the new 3,700-square-foot Parkmoor, Romano sought to create a family-friend environment where parents and kids could dine together.

The menu is “a slice of classic Americana,” said Romano. Breakfasts will include hot cakes, French toast and omelets, while lunch and dinner will include fried chicken, mac and cheese, roast beef and more. The King Burger gestures toward the steakburgers of the original Parkmoor.

The bar will have about 12 beers and six wines, as well as cocktails like mimosas and bloody marys.

Here’s a closer look at the new Parkmoor. 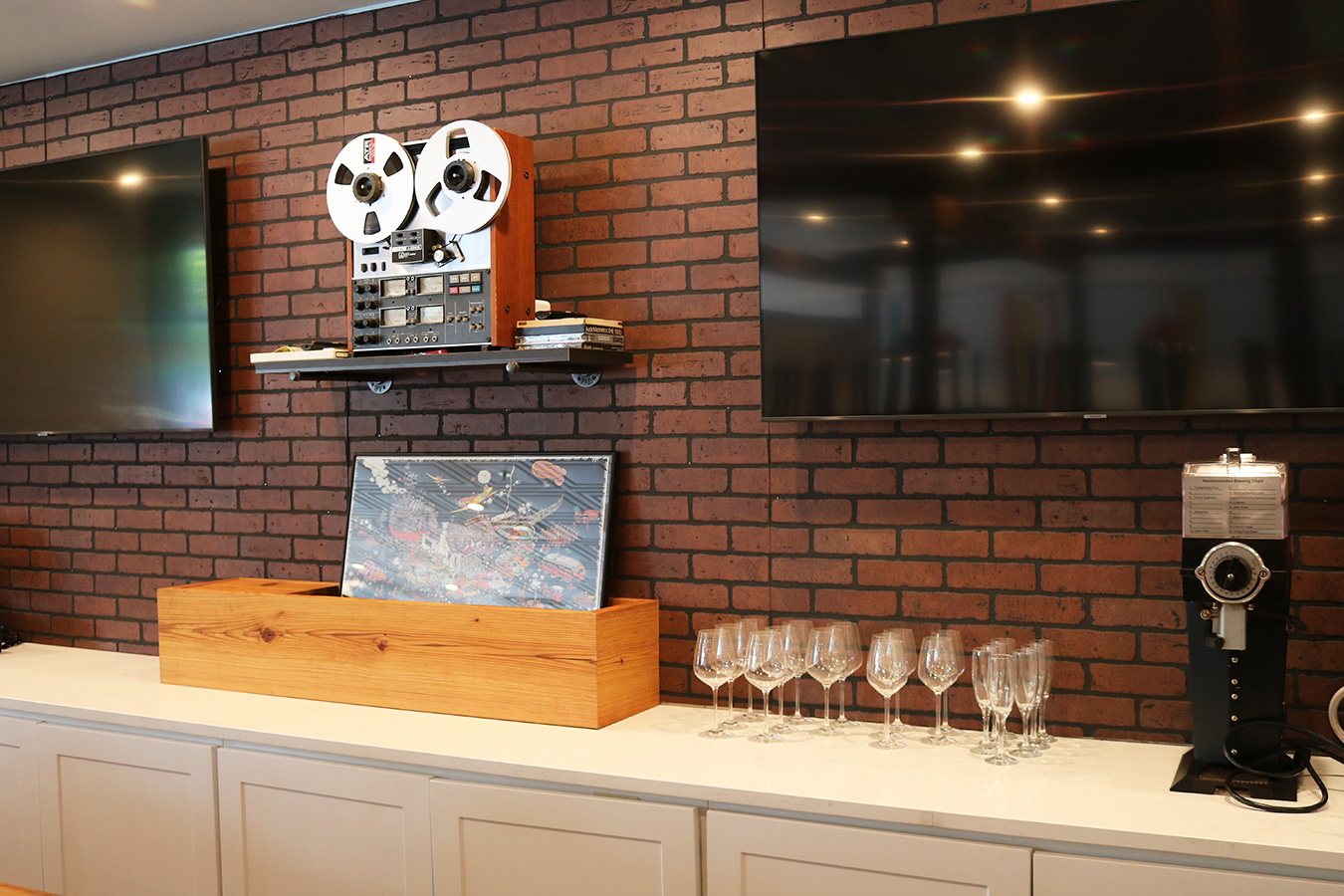 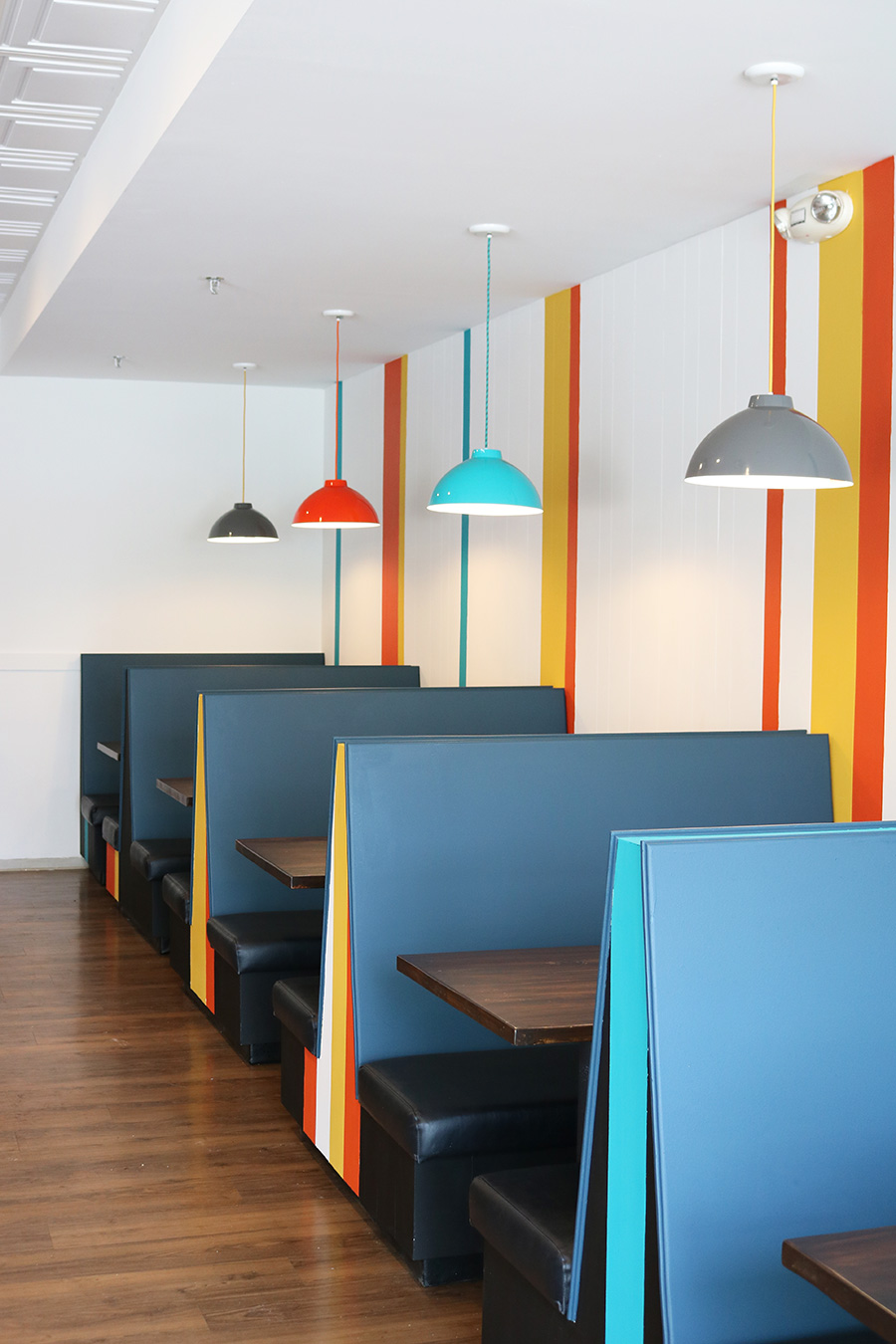 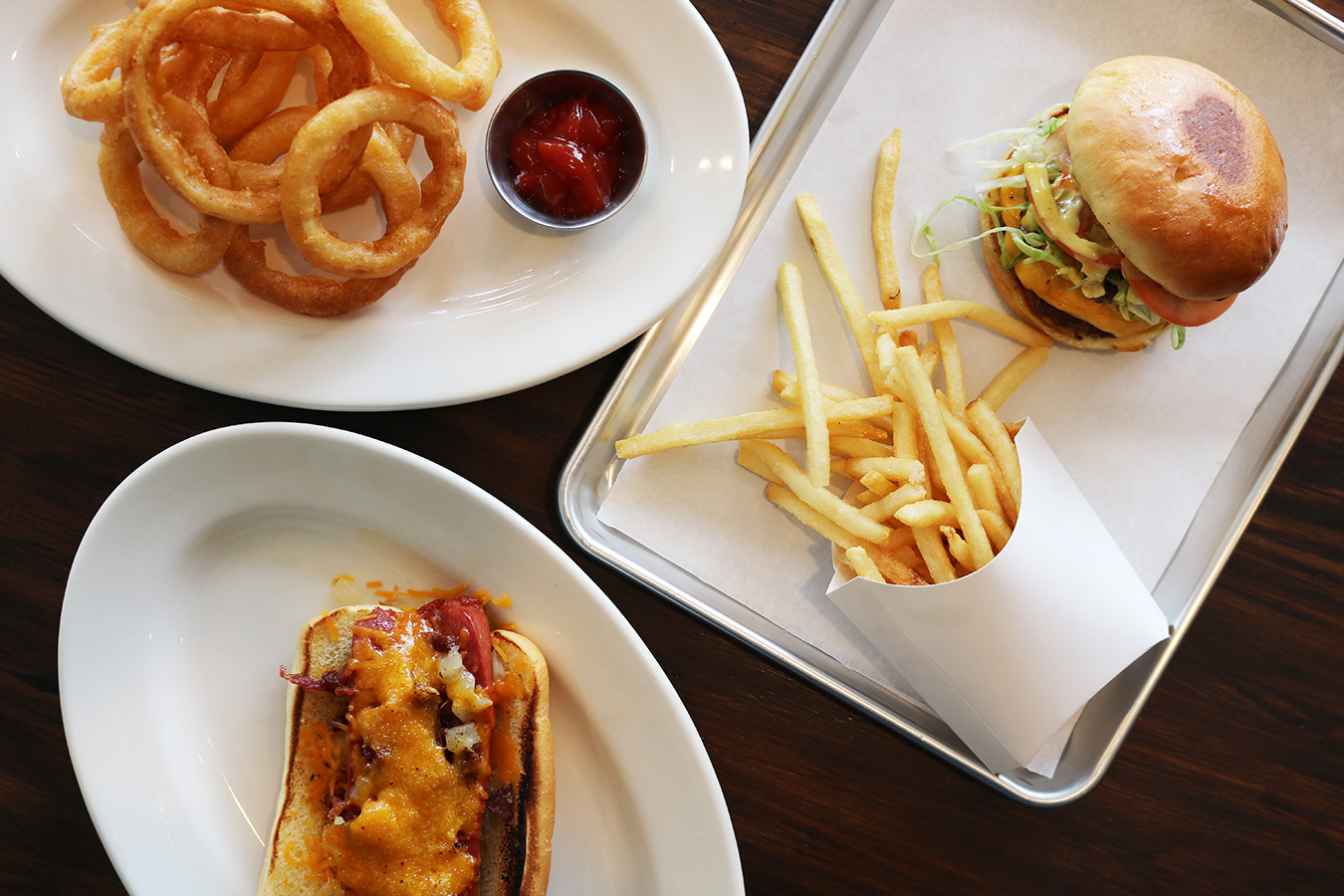 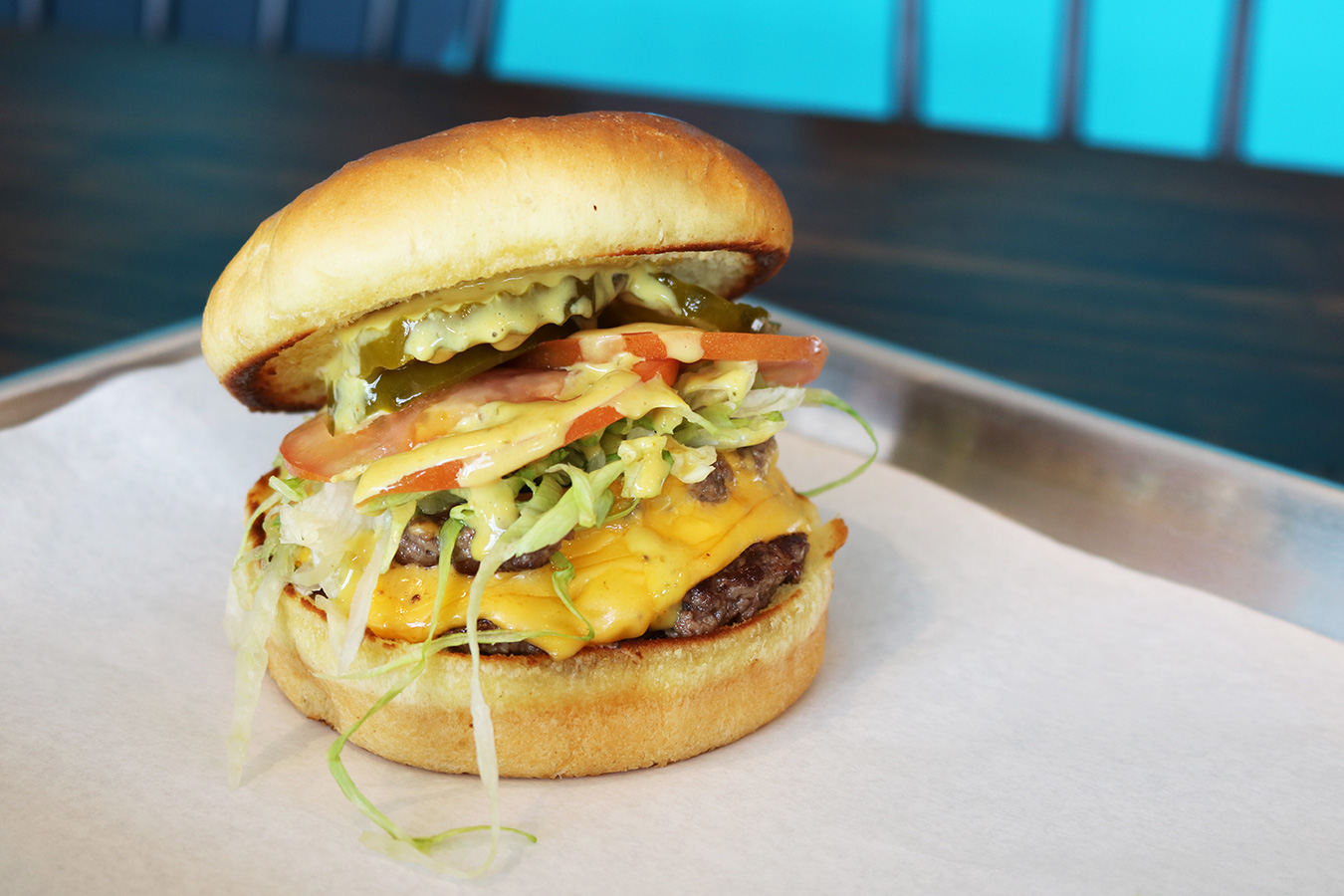 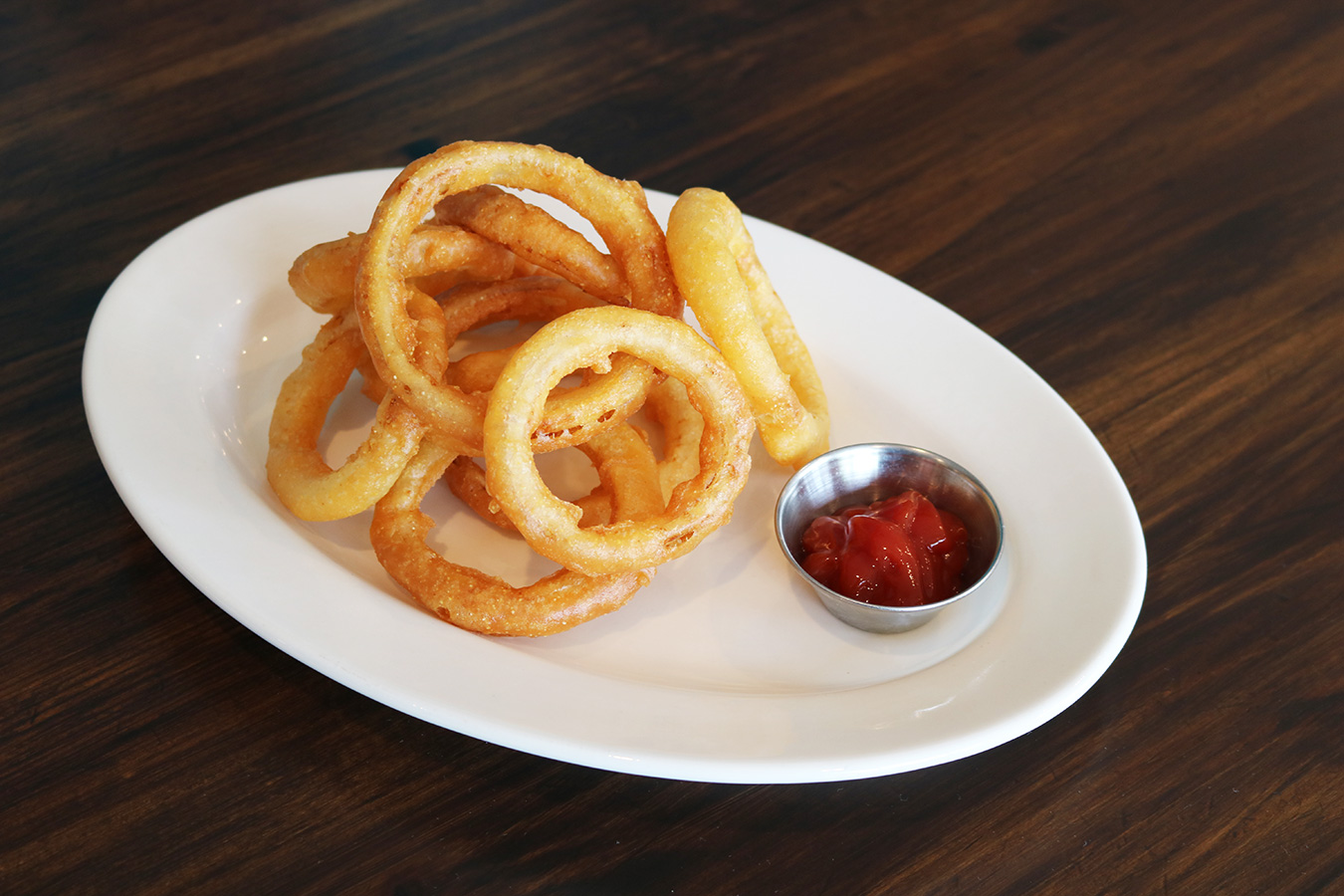 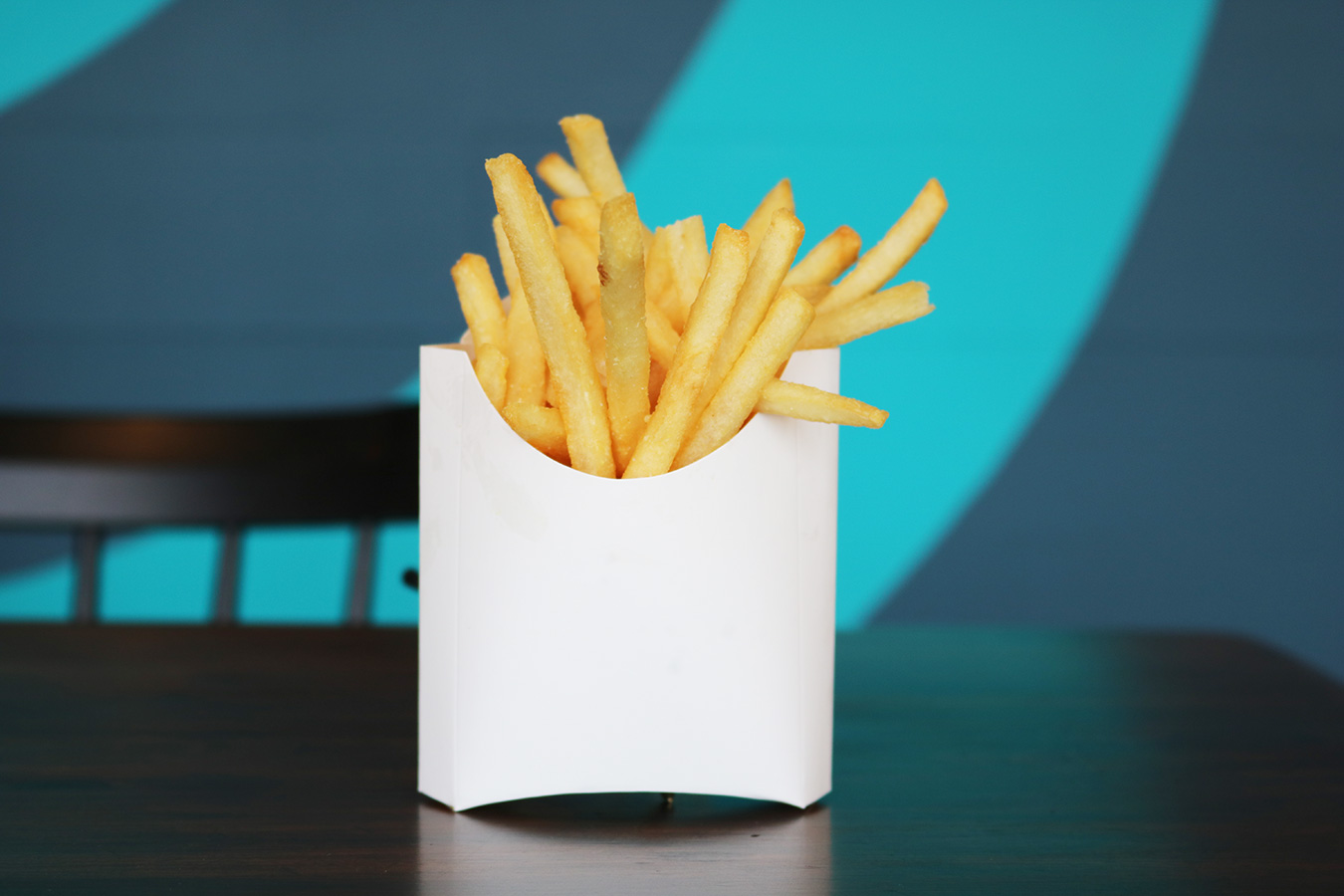 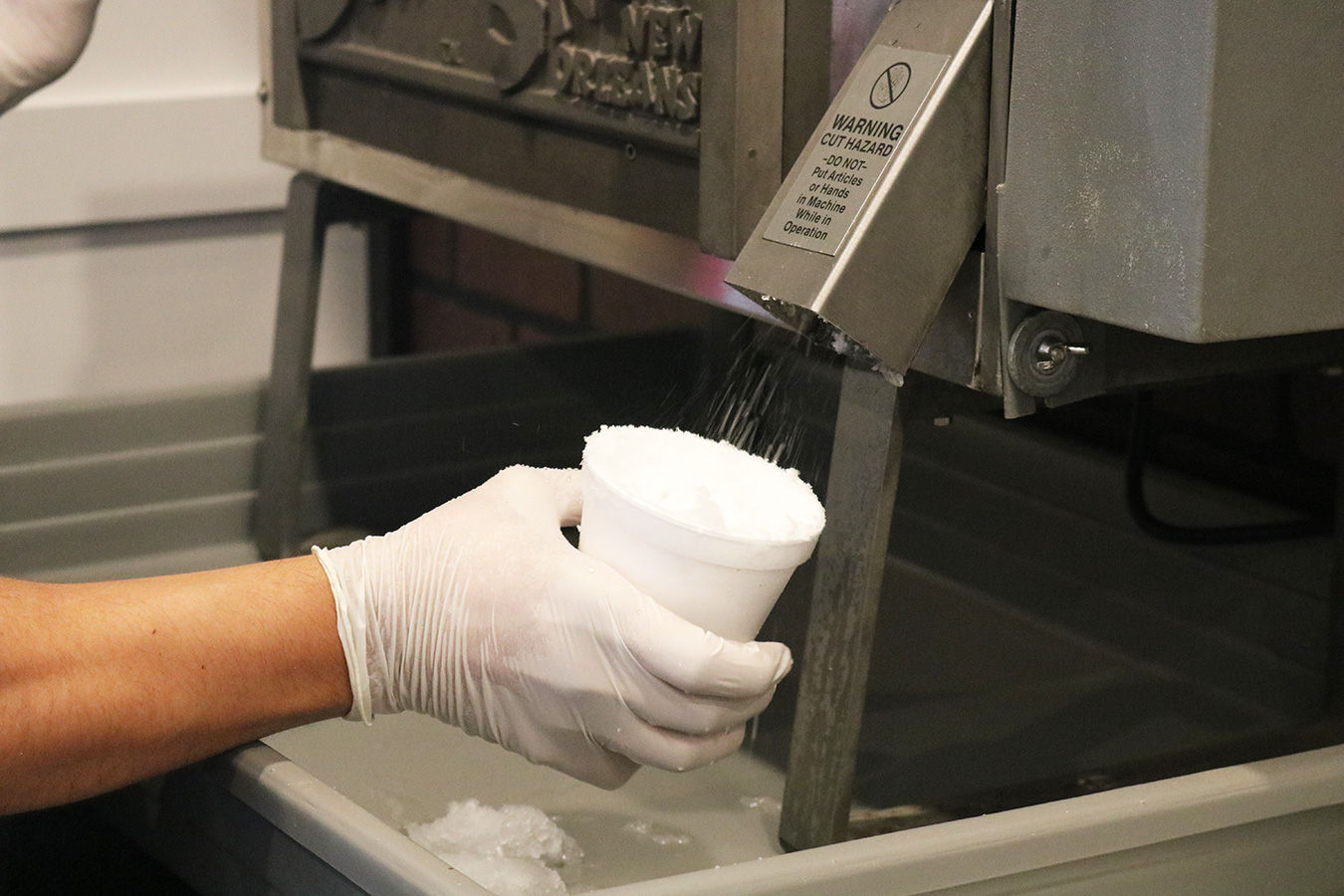 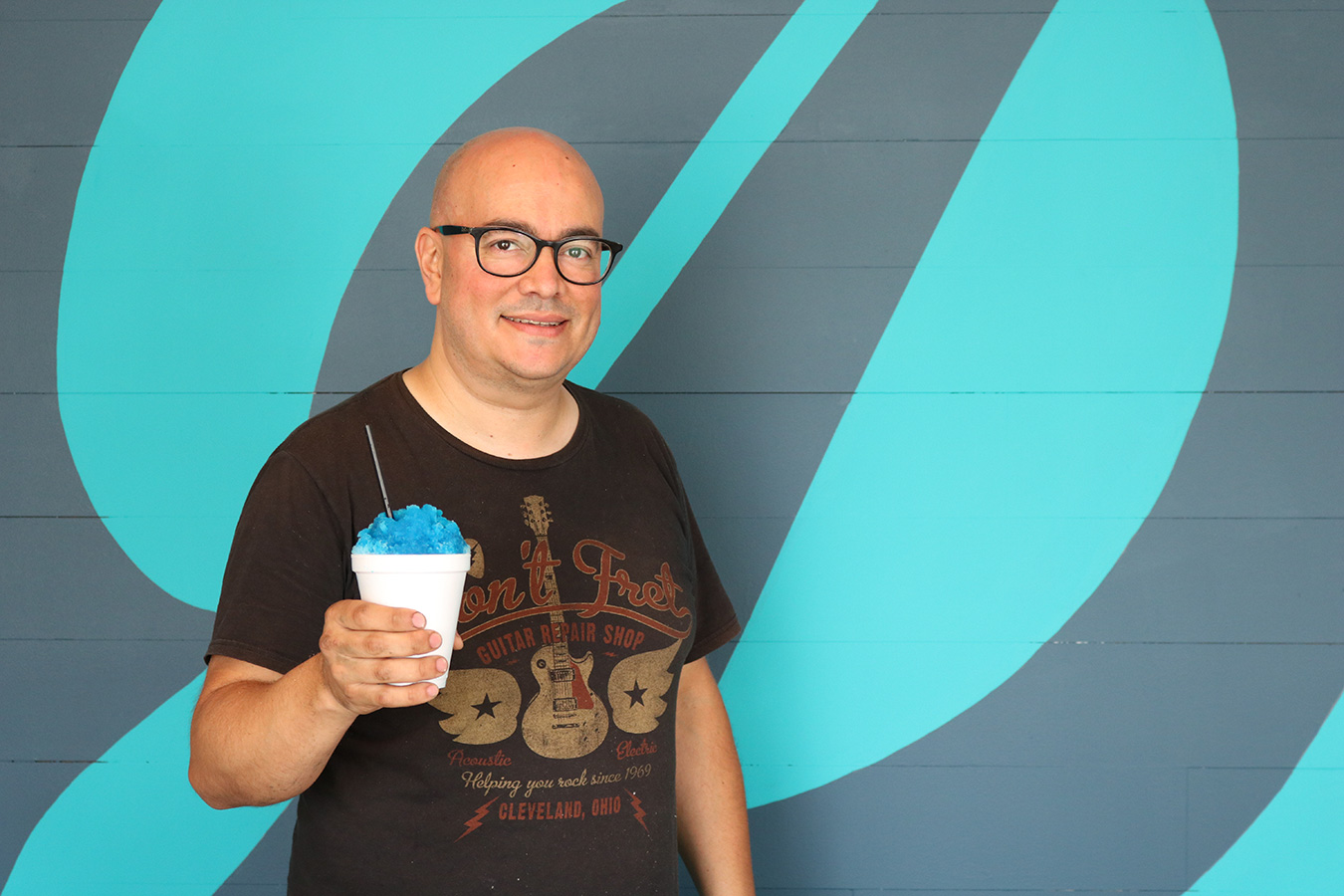