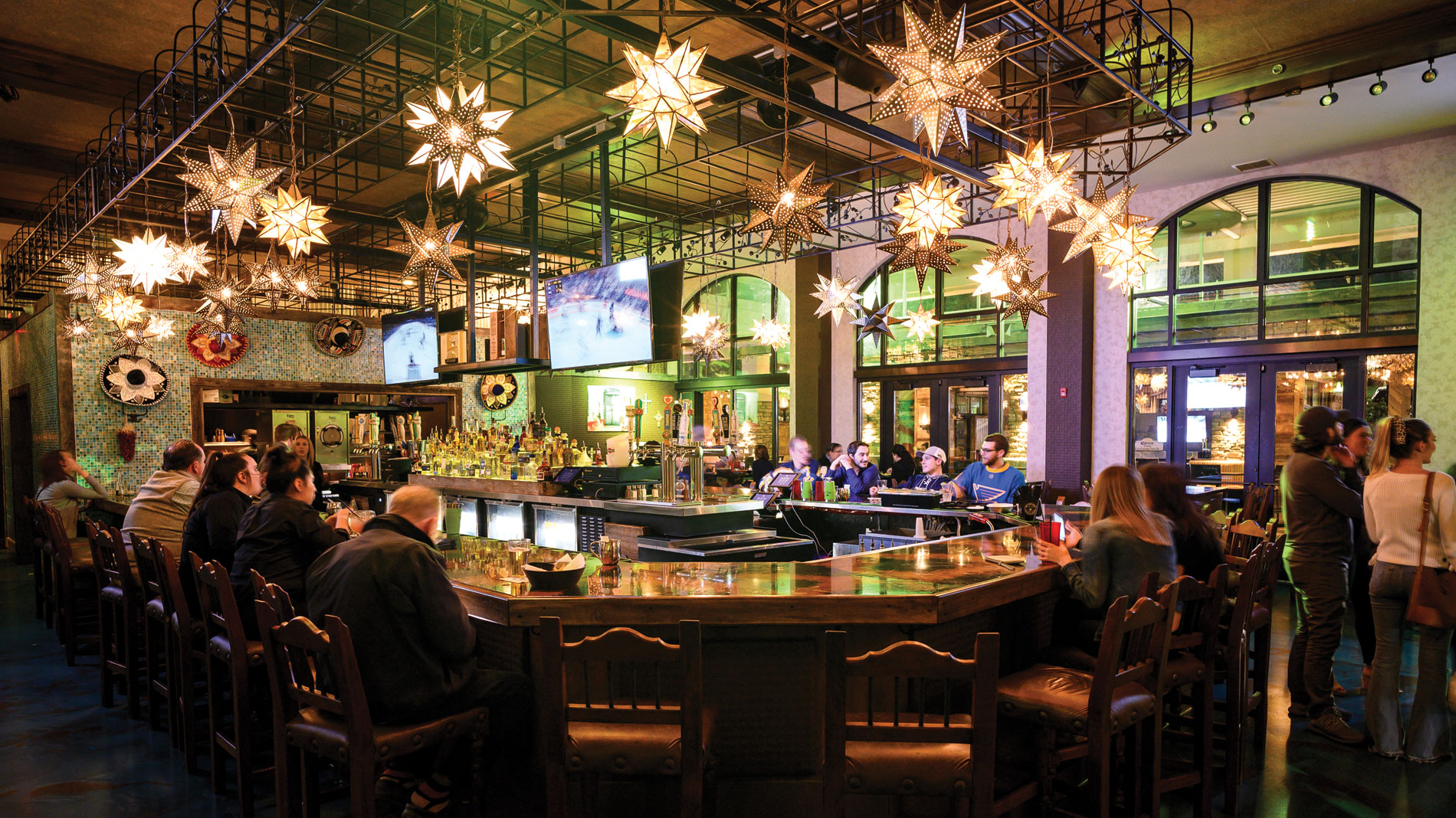 St. Louis County Executive Sam Page unveiled a series of increased business restrictions during a press conference today, Monday, July 27, in the wake of a record 523 new cases reported over a 24-hour period from July 25 to 26, according to data entered into Missouri's communicable disease database and published by the St. Louis County Department of Public Health. Included in the new measures are a limit on business capacity from 50% to 25% and a forced closure of bars at 10 p.m. every night for at least the next four weeks.

“The late night and early morning hours are the times when we see less mask wearing and less social distancing and crowds that simply aren't complying with our social distancing guidelines,” St. Louis County Executive Dr. Sam Page said in the conference. “We're worried about outbreaks not just among patrons but also among employees.”

As of July 27, St. Louis County has been responsible for over a quarter of Missouri's positive coronavirus cases, according to the CDC. On July 17, St. Louis City indefinitely extended its cap on business operations at 75%, which was set to be lifted on July 20, in response to a similar case surge. St. Louis city mayor Lyda Krewson said on Twitter that the St. Louis Department of Health plans to “take action” later today in response to videos circulating of St. Louis bars refusing to follow the city's guidelines for service during the pandemic.